We asked for your sandwich recommendations. You responded. And then we got to narrow down the list by taste testing sandwiches around the Island. The November food issue will start appearing around the Long Island on Monday, Oct., 27, and inside is a list of our 10 favorite sandwiches. 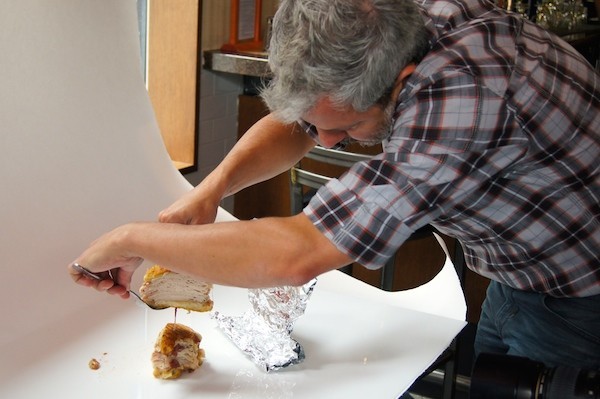 This is no ordinary list of sandwiches. To make the cut these sandwiches had to have such unique flavor combinations that they made us rethink what a sandwich can be. Such as this beauty from Press 195 in Rockville Center. 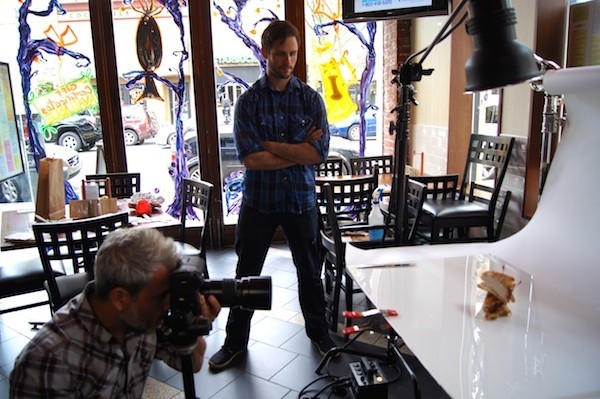 Photographer Stuart Goldenberg and his assistant got to help construct the Thanksgiving Knish an ambitious sandwich of turkey, cranberry pear chutney, fontina cheese and gravy pressed between a potato knish. 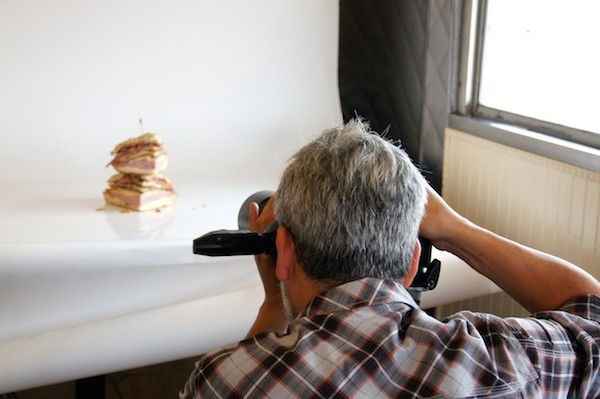 That was one of the sandwiches from Long Island restaurants and delis that made the cut. Another came from Biscuits & Barbeque in Mineola. Where the giant Muffuletta sandwich stuffed with ham, mortadella, salami, provolone and an olive vegetable relish is ordered by the quarter. 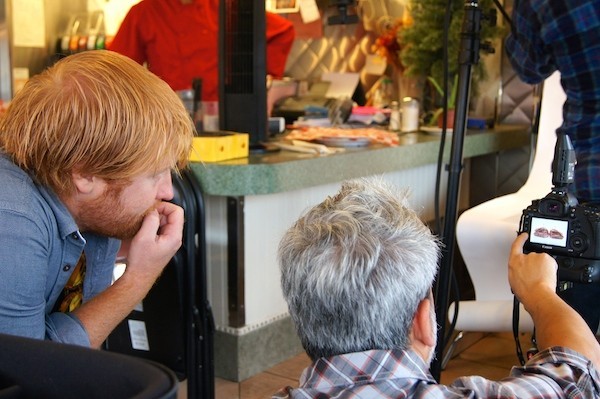 See the entire list of sandwiches that are so good they are worth traveling more than a few blocks for in the November 2014 issue.