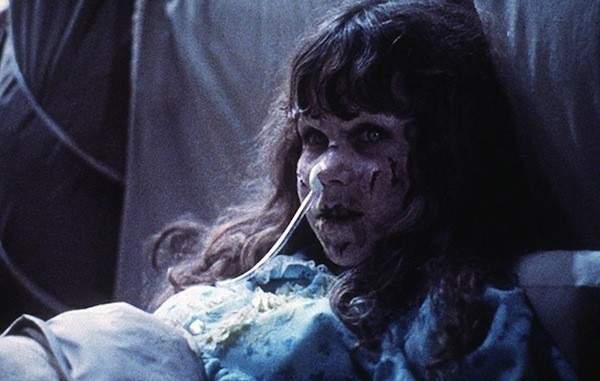 The Exorcist (1973)
Over 40 years later, this jolting tale of a young girl possessed by a demon retains its shocking edge and haunting power.

The Company of Wolves (1984)
Filmmaker Neil Jordan and novelist Angela Carter joined forces for this sensual reimagining of Little Red Riding Hood, bringing out the sexuality of the werewolf myth years before Twilight.

Audition (1999)
Takashi Miike’s tale of a Japanese widower who searches for a new wife by holding auditions for an imaginary movie and pays a horrible price for his deception feels like a romantic drama for most of the film but the last 20 minutes will warp your mind forever. 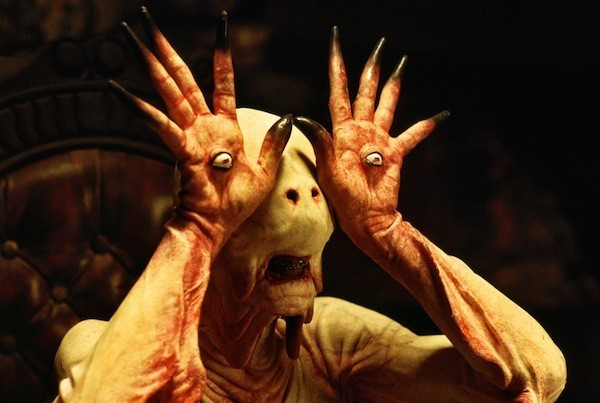 Pan’s Labyrinth (2006)
Guillermo del Toro’s mesmerizing tale of a young girl who escapes into another world during the Spanish Civil War weaves the politics of fascism, the fears of childhood and the power of fairy tales into an unforgettably beautiful movie.

The Brood (1979)
Filmmaker David Cronenberg has often said this horror movie was inspired by his divorce, which makes one wonder what his ex-wife thought of the film’s nightmarish vision of a woman driven so mad by the break-up of her marriage that she gives birth to an army of murderous mutant children.