“The Good Wife” has always gone against expectations and usually finds a way to twists its unexpected roads through absurd corners, sometimes in surreal ways. From a recurring judge that demands all the legal representatives bookend their statements with “in my opinion” to a manically unfocused lawyer and a highly eccentric AUSA flirting by the merits of each other’s personal grooming products, this show seldom follows a plotline from point A to B directly. 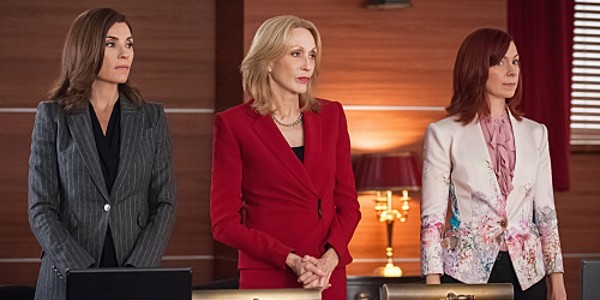 While “The Good Wife” is unmistakably Julianna Marguiles’ vehicle, her dominance is challenged in every scene she shares with co-stars Christine Baranski, Matthew Goode and Matt Czuchry. It isn’t really a fight, however, as all those actors only serve to bring out the best in each other and the underlying truth in each and every scene. Apart from its brilliant ensemble, sharp writing and superb direction, one of the show’s lesser appreciated strengths is in its eclectic mix of recurring and guest star actors. 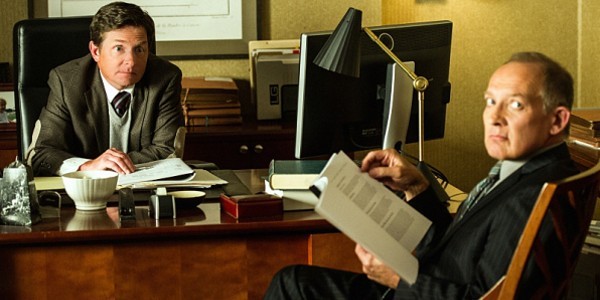 Very few shows could get away with casting real life Parkinson’s Disease sufferer Michael J. Fox as Louise Canning, a lawyer inflicted with a similar disease. But “The Good Wife” takes that a step further and to the left of expectations by making Canning a conniving bastard who doesn’t hesitate to use his condition to engender sympathy in the court room or use privately revealed information against the person who confessed it. This may be the defining role of Fox’s career, certainly Emmy-worthy, and he’s not even a main character. All of us of a certain age have a certain fondness for Fox, but relish seeing Canning get his comeuppance. 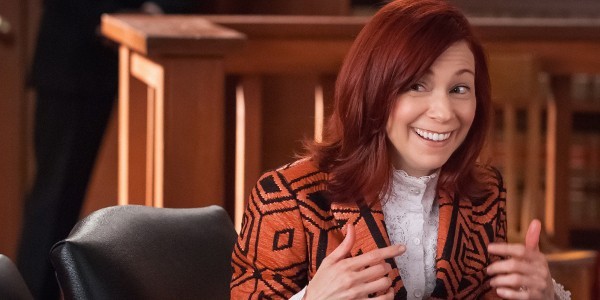 On the opposite side of despicable is Elsbeth Tascioni, played with unbridled vigor by Carrie Preston. Elsbeth always appears to be engaged in several different conversations at once in her head, none of which appear to be with the person talking to her. That strange aloofness doesn’t undermine her razor-sharp skills as a lawyer, however, as she can disarm an opponent or win over a judge well before they’ve realized what’s happened. Her near-erotic obsession with Josh Perotti’s (Kyle MacLachlan) choice of deodorant notwithstanding, Elsbeth is someone you always want on your side. 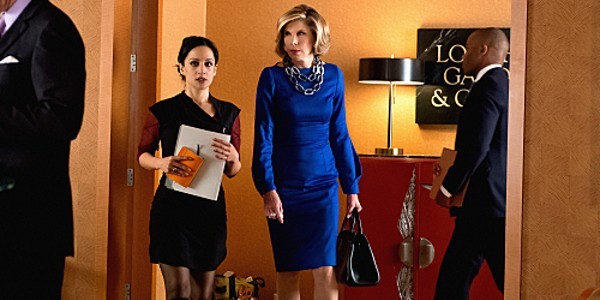 Canning and Elsbeth being as richly developed and creatively nuanced as they are and being only recurring characters should give you a better idea of how well-crafted the main characters are. The bedrock upon which “The Good Wife” house is built has been and always will be comprised of Marguiles’ Alicia Florrick and Baranski’s Diane Lockhart. These are two of the best actresses on Television right now and they bring more to a single scene than most people give in an entire episode. 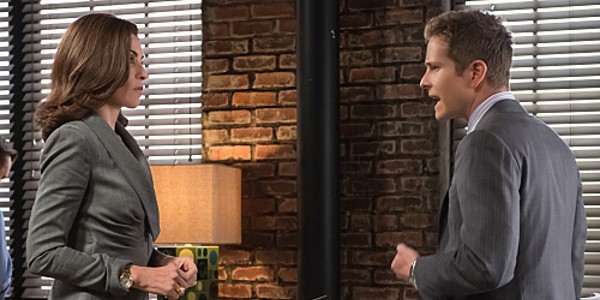 Most recently, the pair and their new law firm took over the offices of the firm they jumped ship from. Diane reclaimed her old office and Alicia set up shop in the offices of the recently deceased Will Gardner, her longtime friend and onetime lover. The end of that scene, with not a word spoken, was just sublimely acted by Marguiles and Baranski and spoke volumes of how they each viewed their collective journey back to a place they’d called home.

Now in its sixth season, “The Good Wife” feels as fresh and new as if it had just premiered this year. It has really hit its stride and only promises great things ahead. After last year’s shocking main character death shifted the dynamics somewhat, there is another paradigm shift promised later this year as it has already been announced that Archie Panjabi would be exiting the show. How that will shake things up will remain to be seen, but the storyline leading up to it is sure to be unexpected, if nothing else