Every season there is at least one show with a whole lot of heart that, for whatever reason, gets overlooked by the vast majority of viewers. This year that show is “Forever.” Starting off with fairly marginal ratings for the premiere, “Forever” has seen a significant and continual drop in ratings over its first few weeks. Two things are in its favor, however, those being ABC continuing to commit to it and the fact that its numbers are in a slight upswing. The question is why? 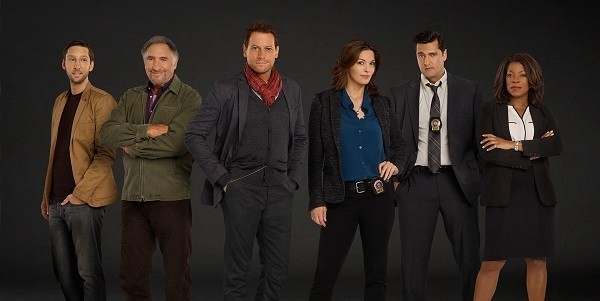 Procedural shows seems to be all the rage right now, especially ones that pair an unlikely male and female duo that may, or may not, have an attraction to each other. The other favored factor is some sort of quirkiness to one of the main characters, specifically a quirk that allows them super-normal powers of deduction. There also should be a loose-knit family component made up of all the main characters. Even with a plethora of this type of show already on the airwaves, that hasn’t stopped the Networks from inundating their falls schedules with new procedurals. 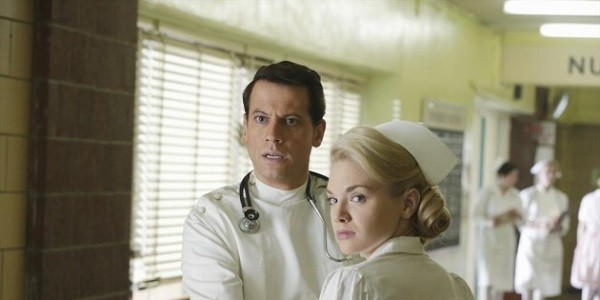 “Forever” has all the right ingredients. Attractive duo? Check. The handsome Medical Examiner Henry Morgan (Ioan Gruffudd) has teamed up with the beautiful and sharp NYPD Detective Jo Martinez? (Alana de la Garza). Lead character with a quirk? Well, the hook of the series is that Dr. Morgan has been alive for over 200 years and anytime he is killed he awakens in a nearby body of water. He’s also has the deductive skills of Sherlock Holmes. 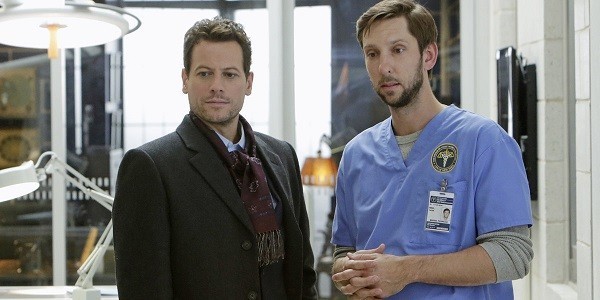 Loose-knit family? Ok, that may not quite be there yet. There’s Morgan’s son, Abe (Judd Hirsch), who brings heart and humor to the show. There is also Martinez’s police partner, Hanson (Donnie Keshawarz), their commanding officer, Lt. Reece (Lorraine Toussaint) and Morgan’s assistant, Lucas (Joel David Moore), but the ensemble hasn’t gelled yet as a familial unit. But the show is letting that happen organically over time, much like the relationship between Morgan and Martinez. That is firmly a friendship, which is just as well as Morgan is still pining over his dead love, Abigail (MacKenzie Mauzy) and Martinez is not quite over the sudden death of her husband. 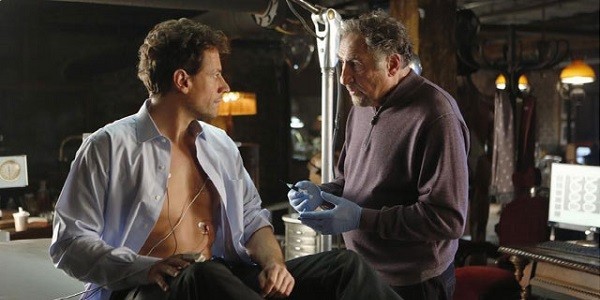 There is also an ongoing mystery in the form of Adam, a man stalking and taunting Morgan, a man who also happens to be long-lived having been alive for a couple of millennia. This, of course, leaves the door open to widening the narrative into new and interesting areas in the future. Both Adam and Morgan’s flashbacks to his wife poignantly display both the romance and the curse of immortality. Plus, the bitter sweetness of Morgan having a son that is at least twice as old as the immortal man appears to be along with Abe susceptible to the ravages of old age and an eventual death only add to that. 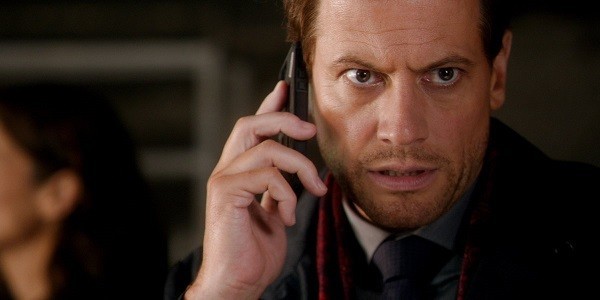 All the right chemistry is there between the actors. The stories are well-written, sharp and mostly self-contained with just enough of Adam thrown in to keep interest well and truly piqued. Humor, drama and emotional heartstrings are all dealt in equal measure. This is a show that mainstream audiences should be lapping up with glee. While they haven’t been in large numbers, I am hopeful that is beginning to change. Check out “Forever” Tuesdays at 10:00 PM on ABC and see what you’ve been missing.