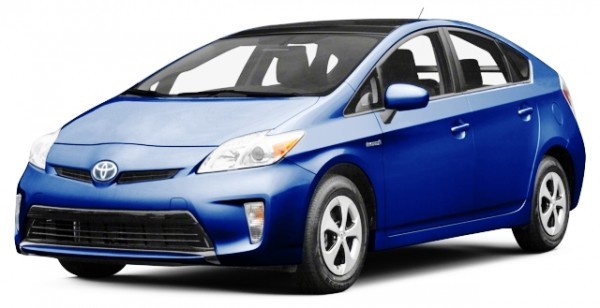 Tuesday’s election results were either a disaster or a triumph, depending on whom you ask. Everyone still needs to get where they’re going, though, yes? Can’t all meet and get along over that? Not really, according to a study revealing Democrats and Republicans differ as much on their choice of rides as where they stand on vital issues. San Diego-based Strategic Vision published statistics two years ago revealing that for the most part, red is red and blue is blue for the autobuying public, with some variations. Polling a total of 76,103 new vehicle buyers over 24 months, they found Republicans bought most of the new cars sold overall, accounting for 37 percent market share to the Democrats’ 31 percent. That’s not a gargantuan gap, but when they broke it down to vehicle segments, the difference was stark – 69 percent of people buying convertibles were Republicans. That’s significant because not all convertibles are through the roof price-wise. Fiat’s Arbath Cabrio carries a $26,895 sticker, for example, hardly pegging it a 1 percent mobile. 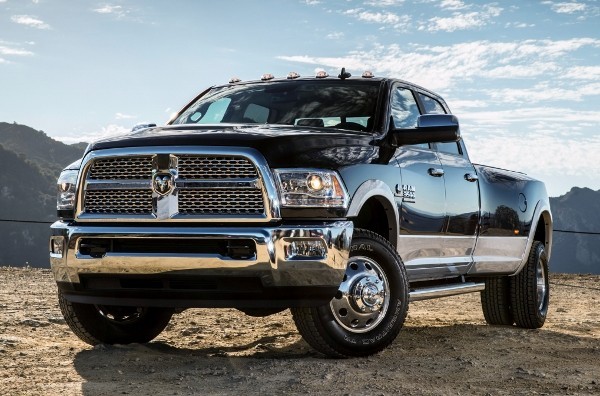 Another study by TotalCarScore.com polling Facebook users about their political and autobuying habits found that 29 percent of Republicans drive trucks while 27 percent of the Democrats reported buying compact/economy cars, cementing the stereotype that Elephants like gas guzzlers and Donkeys are more sensitive/sensible. Hybrids are the least popular choices for either party, but Democrats are more than twice as likely to drive one, says the study. The only common ground can be found in minivans, SUVs and muscle cars, where percentages are roughly the same with a slight Republican edge. Why does any of this matter, you ask? It doesn’t, really, to the average consumer, most of whom buy what they need and can afford rather than bringing politics into their fenders, sound systems and how far they have to drive to work and back every day. People cross party lines all the time, too, when choosing a partner, a job, or wheels. To the auto industry, though, these statistics are crucial as their hundreds of millions of marketing dollars go into trying to convince likely buyers they should spend money on their products, and each sales percentage point either up or down represents vasts amount of money. If knowing where you stand on everything from politics to whether you position your toilet paper so the first sheet flows from above the roll or under helps their bottom line, they’re very interested indeed.