“Recognize this guy,” Joseph Gergela III asks pointing to a picture of himself with former President Bill Clinton.

The 58-year-old, executive director of the Long Island Farm Bureau wanders around his cluttered office in Calverton picking up photographs. Some, of people most of the world would recognize and others only people in their hometown would. All of them hold memories for Gergela.

For the past 26 years the little office has been his home but soon it will belong to someone else. Gergela announced his retirement back in March; effective the end of the year, but with the weather turning cooler his departure feels more imminent.

“Good public relation skills, good government relations and big cojones,” Gergela said the person replacing him has to have. “You have to stand up for the farmers. If you don’t no one else will.”

Born into a family of farmers, Gergela knows what it is like live a farmer’s life and lose a family farm. His family’s farm expanded from 35 acres to more than 200 in the 1970s but difficult growing seasons in the 1980s forced his family out of business in 1988.

“It’s a tremendous calling to the live the life of a farmer,” Gergela said. 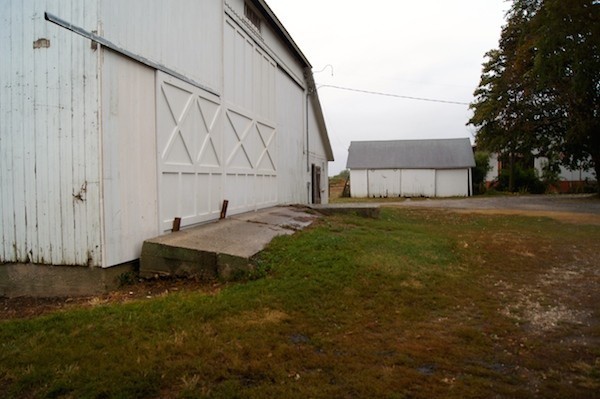 In his 26 years at the Long Island Farm Bureau he has seen family farms, and in Long Island he proudly said, they’re all family farms, struggle and fold but he’s also more recently seen young people get involved in farming and is encouraged by that.

He’s most proud of the project in Jamesport that preserved 300 acres of farmland on the former KeySpan Energy Corporation land. Loss of farmland has been a big concern during Gergela tenure’s and while he said in the past few years the amount of farmland has stayed relatively stable he expects development to start-up again and worries about how property rates, labor costs and farm profitability influences the sustainability of farms.

He’s happy, for the most part, with the focus Long Island legislators have had on land preservation. And he said he knows it’s hard for legislators to strike a balance between public policy and the farmers that often find themselves on the opposite side of environmental groups that want to preserve open spaces.

“The public understands the importance of farms, but to really get involved they need to understand public policy and buy local,” Gergela said. “We want farmers to be profitable.” 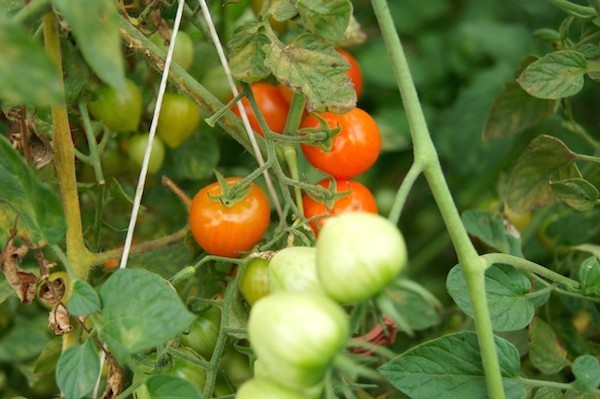 As Gergela talks he continues to look at those photographs pointing out different people and recalling stories. It’s clear there is much he would still like to do, but after living with diabetes for 50 years he’s come to the realization that it’s time to retire.

“I want to be out of here and down in Florida by Christmas,” Gergela said.

Florida is home to his daughter, 2-year-old grandson and his new home. Retirement will give him time to spend with the family he is clearly so proud of.

He leaves one last piece of advice for the person coming into his position:

“No one is indispensable not even you.”