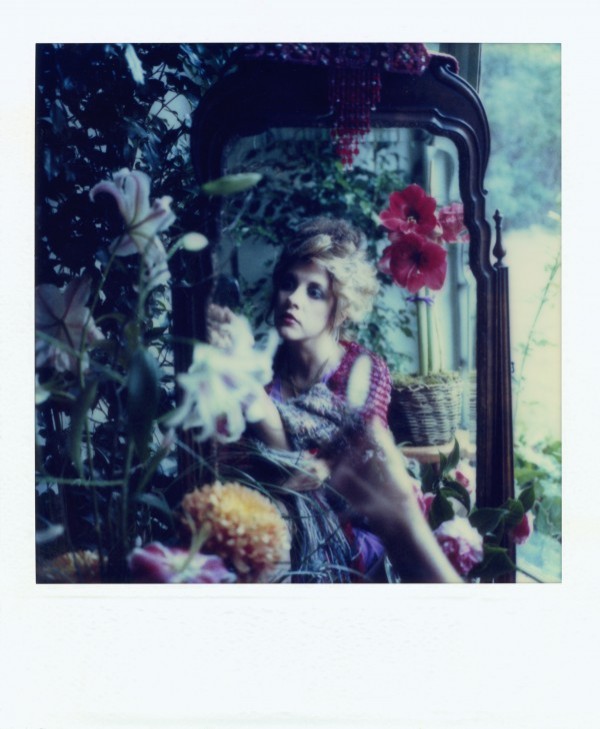 Stevie Nicks Crystal Photographic Visions
Fleetwood Mac fans have recently had a chance to see the classic line-up of Mick Fleetwood, John McVie, Lindsay Buckingham, Stevie Nicks and, for the first time in how many years, Christine McVie. On the same day that the group announced it was extending its tour into 2015 with 40 additional dates, a private party was held for Stevie Nicks. The party took place at the downtown Manhattan Openspace Gallery. It was hosted by the Morrison Hotel Gallery, the premier art-world representatives of the world’s most distinguished rock photographers. The Morrison Hotel has a permanent downtown location and one in Los Angeles, but it held the lavish event at the cavernous Openspace to accommodate the many photographers, music biz heavyweights and over-sized framed prints of Stevie Nicks’s photographs from the 70s, which are being exhibited for the first time. There was also a massive sound system playing Nicks’s new release, 24 Karat Gold – Songs From the Vault (Reprise), on vinyl. 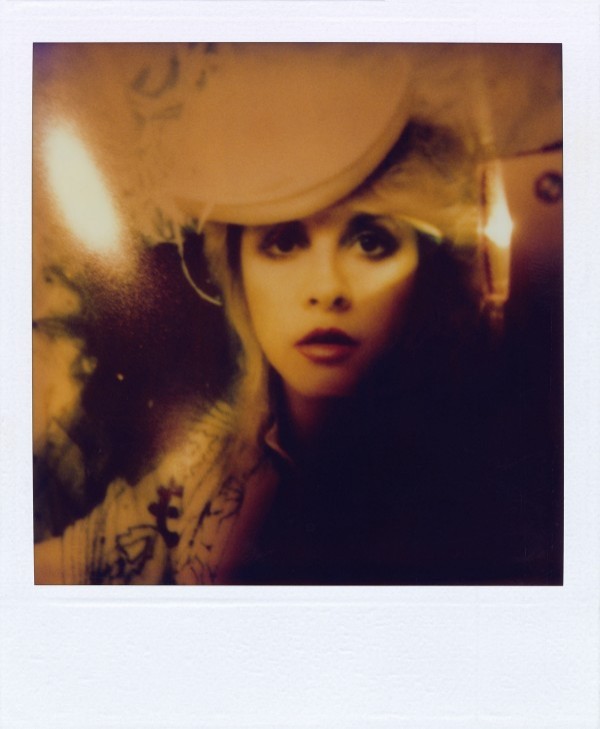 The event truly was a party and once Nicks entered, the crush of photographers was intense. Nicks seemed relaxed, friendly and appreciative that such a large crowd showed up not to hear her sing but to see her photographs. After a short period, her mates in the Mac, Mick Fleetwood and Christine McVie, showed up. McVie was beaming, as she held her dog in her arms; she seemed to be so content surrounded by her Fleetwood Mac bandmates. Fleetwood, who towered over nearly everyone in attendance, radiated his calm, friendly manner and was also besieged by photographers. Nicks took Fleetwood around the entire gallery, giving him a personal tour of all the photos. He stayed for quite some time and appeared captivated by the photos. 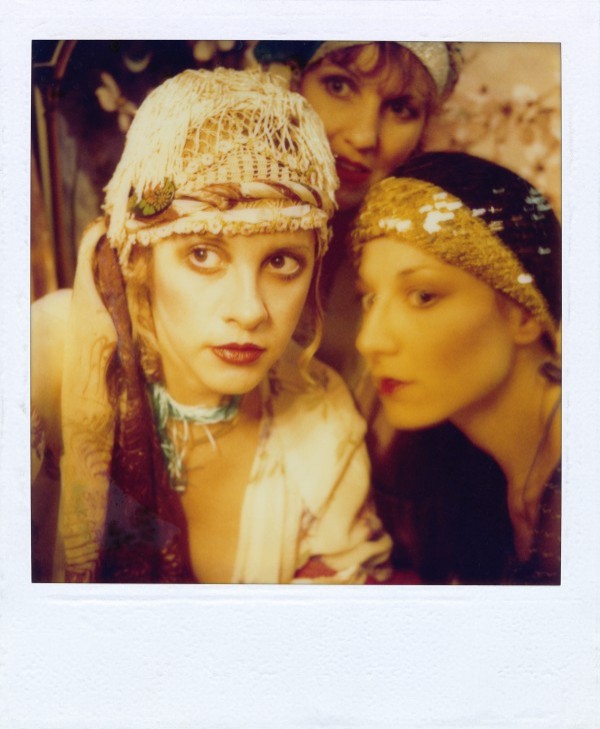 Long after Nicks, Fleetwood and McVie left, the party raged on. I caught up with Dave Stewart, formerly of the Eurhythmics, who produced Nicks’s previous album and directed the documentary on Nicks entitled Stevie Nicks – In Your Dreams. Sipping a martini, Stewart indicated he is working on four projects of mostly unknown, young new artists. The affable producer seemed excited about these productions, which include London-based soul singer Hollie Stephenson; Los Angeles-based Brit singer-songwriter Kaya; the Lake Poets (great name!); and Steward and Lindsey, a duo project.

As of this writing, news from the Nicks camp is that she is planning a 24 Karat Gold – Songs From the Vault, volume two.

A Time to Celebrate

The Long Island musical event of the fall is David Amram’s 84th Birthday Concert: Remembering Pete Seeger, which will take place on November 20, 2014 at 7 pm., at the Hillwood Recital Hall at Tilles Center at C.W. Post in Brookville, NY.

Tickets are $55 in advance and can be purchased by visiting movementmusicrecords.com. There is also a VIP meet-and-greet with the performers available for an additional $45. For more information about Hillwood Recital Hall at the Tilles Center at C.W. Post, visit www.tillescenter.org and wcwp.org.