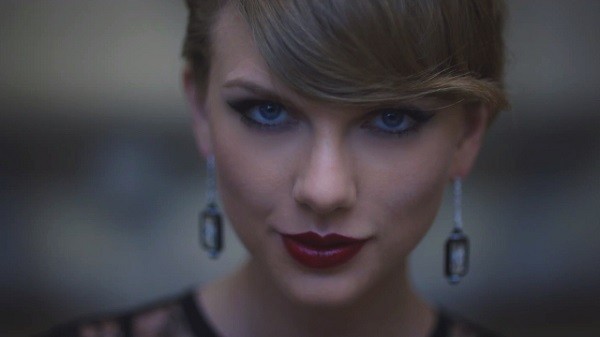 Swift Moves at Oheka Castle
Hear her on the radio. Watch her on the TV. Now you can play the Taylor Swift video game! Well, sort of. As a companion piece to her new music video “Blank Space,” Taylor Swift takes you inside her new music video–and the mansion in which it was shot! Yes folks, that’s Long Island’s own Oheka Castle. With the free app for iOS or Android, you can follow Taylor throughout the castle going from room to room–at will! By tilting or tapping your phone you’ll glide through the castle looking for hidden objects, receive personal text messages from Taylor and purchase her new CD or tickets to an upcoming show–all without leaving the app or the comfort of the castle. 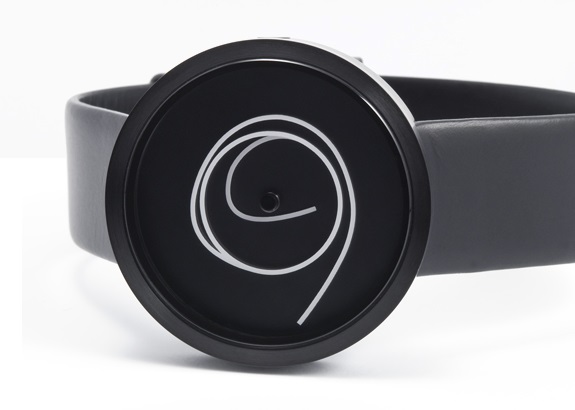 Watches Gone Wild!
The watch hasn’t gotten this crazy since the ‘80’s! Clean, crisp, light and fashionable–but not so easy to read—it’s the Ora Unica by Italian watch makers NAVA Design. This ingenious watch uses a unique graphic “squiggle” as the hands to the clock. It takes some time, (no pun intended) to get used to, but once you figure it out it’s really easy to read. This odd, but sleek timepiece won’t start a revolution but it may get you a second look from that significant other you’ve been trying to impress. For the watch collector on your list this year, take a second look (there I go again) at the Ora Unica by Nava. 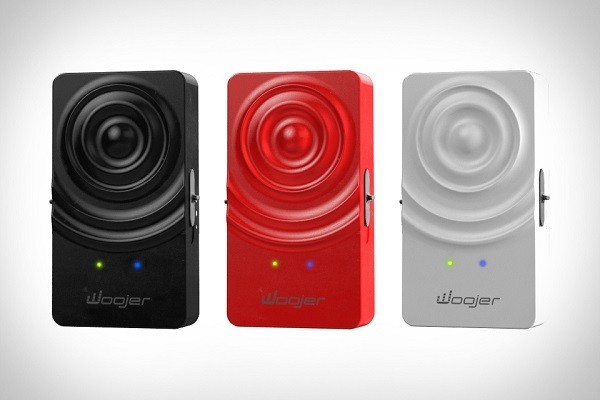 All about That Bass
Don’t you just love watching a movie with surround sound? The addition of a sub-woofer, or bass cabinet, really makes the film more intense! Or, how about that feeling you get on the dance floor when the bass is really kickin’!? Well now, you can capture that surround sound feel while on your smart phone! A new company called Woojer has just released the first personal sub-woofer device for your phone, iPod or MP3 player. It’s a wearable sub-woofer that you place on your chest or on your back (it also attaches to your belt or shirt), that produces a vibration simulating a sub-woofer or bass cabinet. Hey, it’s not for everyone, but I predict this could be the start of bringing that personal listening experience to the next level! 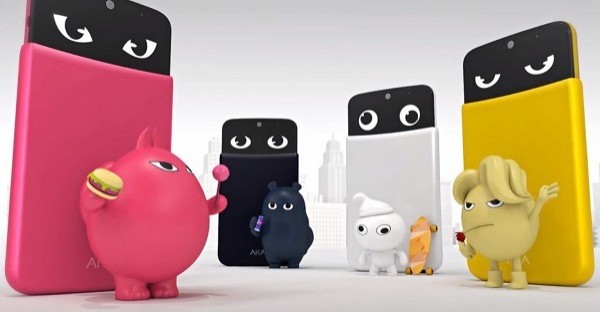 The new EYE Phone
I don’t often fall for these cute, not so functional gadgets but I couldn’t let this one go without saying something! LG has just released (in Korea) phones with eyes AND individual personalities! At least that’s how they are being touted. The LG AKA comes in four different colorful “characters,” each with their own backstory, attitude and traits. Ah, yeah, right. The phone still works as any other smart phone would except you can lift the tiny sliding door to display eyes–that really blink! If you want to grab one of these first, you’ll have to have a bunch of disposable income. And second, you’ll have to wait till they cross the Pacific and land on U.S. shores. As for me, I’m not holding my breath.