Donny Most is returning to his roots. On Nov. 21, Most and his 7-piece band, Donny Sings and Swings, perform at The Landmark Theater in Port Washington.

“Music was always first,” Most said. “When I was 14/15 I did nightclub revues in the Catskill Mountains.”

Even though music was his first love, Most’s performance is also a tribute to his time on Happy Days. As part of his performance Most shares stories from Happy Days between sets of music from the era. The 7-piece band features Willie Scoppettone on saxophone, Will Artope on trumpet, Ryan Porter on trombone, John Storie on guitar, Peter Smith on piano, Trevor Ware on bass and Jake Reed on drums. Most and band will also perform big band standards, including the music of Dean Martin, Bobby Darin, Frank Sinatra and Nat King Cole, 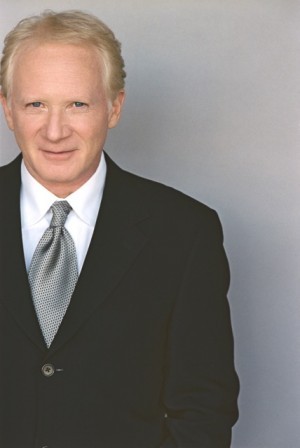 “It’s music that just swings, it’s accessible to a lot of people,” Most said.

For the past few months Most and his band have performed around the country. They were at 54 Below in New York City and will be making an appearance at a private gala at the Sundance Film Festival.

“I love going to different places and sharing this music with people,” Most said.

It will however, be the first time he performs at the small, intimate Landmark Theatre.

Most isn’t focused just on music though. He recently starred in several films including, “The Yankles,” “Remember Isobel,” and “Duality.” He’s directed three feature films and is looking forward to directing again as several projects develop and acting in a few films.

“I love keeping myself in all aspects,” Most said.

Sings and Swings at the Landmark on Friday, Nov. 21, at 8pm. Tickets must be purchased in advance. For more information: http://www.ticketfly.com/event/680075-donny-most-happy-days-ralph-port-washington/