“I love the Hamptons, it’s such a beautiful part of the world,” Martin said when we caught up before the group set off on tour. MMW was in Europe for most of November, before coming back to the states for performances in DC, Philadelphia and soon Westhampton.

“2015 will be the first time we’re not out touring,” Martin said. “We’ll be playing a few special concerts, though.” 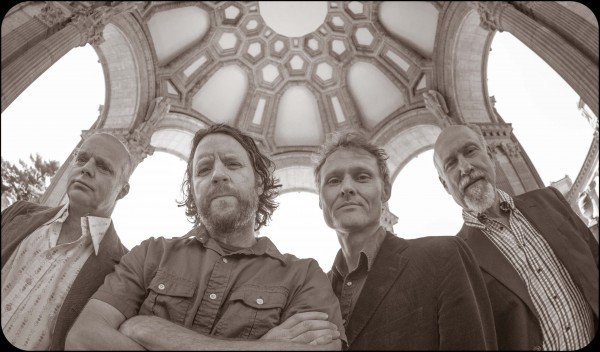 For nearly 25 years MMW has been adding jazz to the world often winning over audiences not traditionally jazz fans.

“We focus on playing, playing with our hearts and being musical,” Martin said.

That focus on music has struck a chord with audiences over the decades. About a year ago MMW and Scofield started talking about creating an album influenced by Afro-Latin music. MMW and Scofield first collaborated on Scofield’s “A Go Go” in 1998, in 2006 they produced the first Medeski Scofield Martin and Wood album, “Out Louder/” 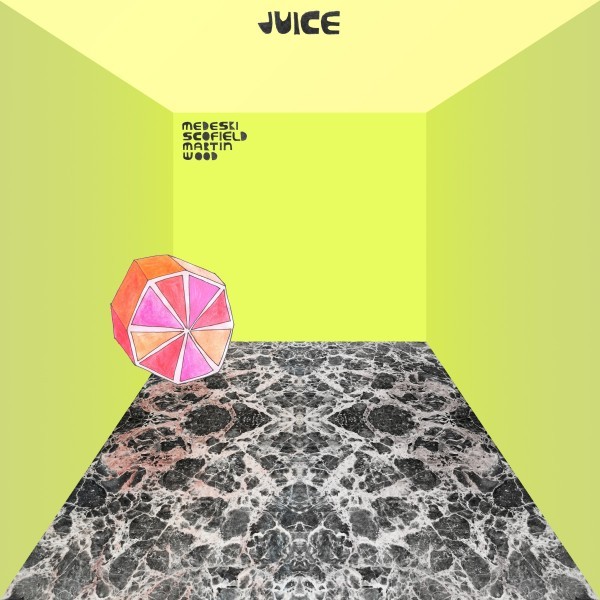 “Juice,” is the latest collaboration between MMW and Scofield

“Juice,” their newest collaboration, is a blend of catchy tunes of improvisation and rhythms from Brazil, the Caribbean and Latin America mixed with reggae and funky jazz. The album is mix of the four musicians.

“We started mixing, passing things around. We didn’t keep score, let each other try what they needed to, tried to make it democratic and work itself out,” Martin said of the studio process.

The result includes jazzy blues and funky jazz with an upbeat bounce. The song “Juicy Lucy” is full of Cuban beats that will have you dancing, while Sunshine of Your Love” is a bit darker. Overall, it’s an easy to enjoy album that you won’t be able to keep still too. 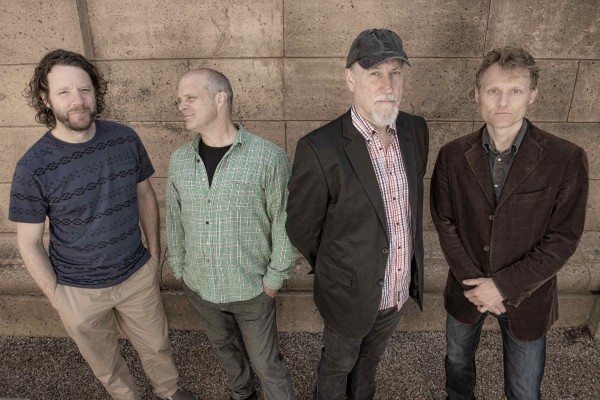 “We’re like a marriage, we admire each other, love each other and come from the some philosophy of music,” Martin said.