“Scorpion” is based on the life of self-proclaimed genius and computer expert Walter O’Brien. There have been some who have questioned some of the real-life O’Brien’s claims, but that shouldn’t take away from the show itself. The fictional O’Brien (Elyes Gabel) is every bit the genius and hacker that the series needs him to be and, despite lacking empathy, is the emotional center of the show. 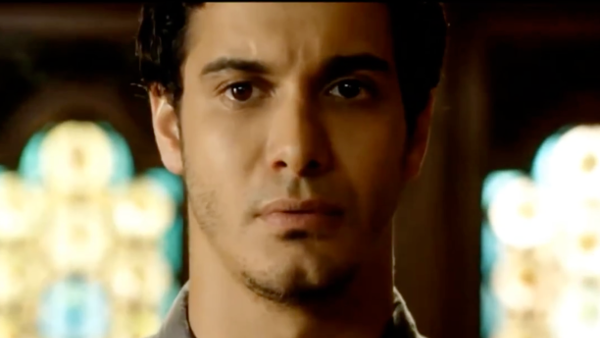 Walter O’Brien runs a business called Scorpion that is comprised of other geniuses. Toby Curtis (Eddie Kay Thomas) is a behaviorist who reads people as easily as he does the back of a cereal box. Happy Quinn (Jadyn Wong) is a mechanical engineer that can fix or rig anything. Sylvester Dodd (Ari Stidhan) is a statistician that can instantly remember anything from just glancing at it and who has a socially-crippling combination of anxiety and OCD. 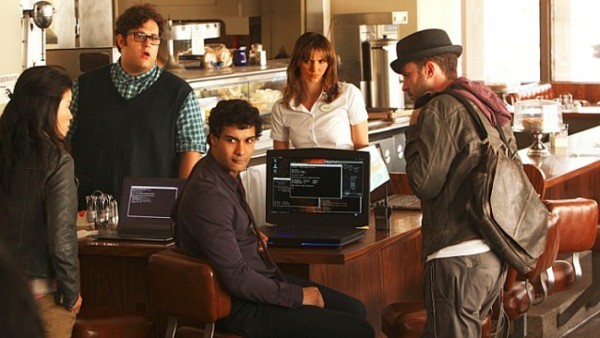 In the pilot, the group is recruited by DHS Agent Cabe Gallo (Robert Patrick) for a unique problem they are well-equipped to solve. They are then retained by Gallo to keep using their talents to tackle other difficult National Security issues. Gallo and O’Brien have a long history as the two worked together when O’Brien was a kid, with Gallo becoming a father figure to the boy genius. There was an incident many years ago that cause a falling out between the two, but now the Agent has turned to his erstwhile son to help save his career. 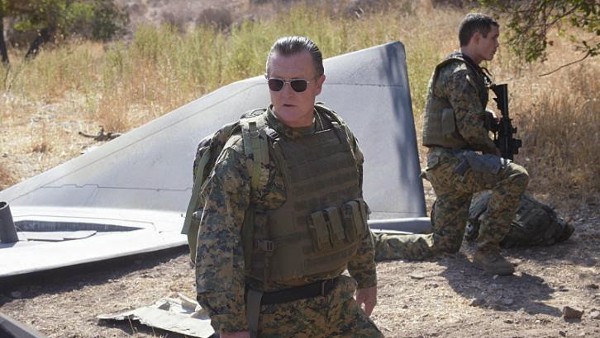 While on their initial mission the team encountered Paige Dineen (Katherine McPhee), an ordinary women with an extraordinary son, Ralph (Riley B. Smith). Ralph is also a genius on par with the other members of Scorpion and Paige is having difficulty relating to him. In return for helping her better communicate with Ralph, Walter hires Paige to help all of them better relate to the rest of the world. As the first season has progressed all of them have become a family. 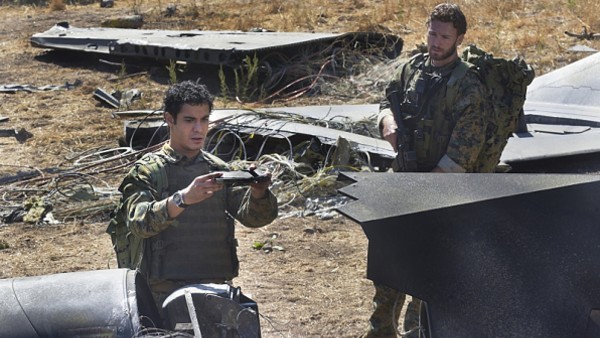 It has slowly been revealed how the team was initially formed and it all seems to be through the machinations of Walter, although not in any sort of Machiavellian way. Walter’s sister, Meghan (Camille Guaty) has recently discovered tokens that the otherwise non-superstitious Walter has kept as reminders of when he met the others. As it turns out, the others were essentially saved by Walter from very dark fates. He plays it off as they were problems to solve and he did, but they all obvious view things from a much more appreciative viewpoint. 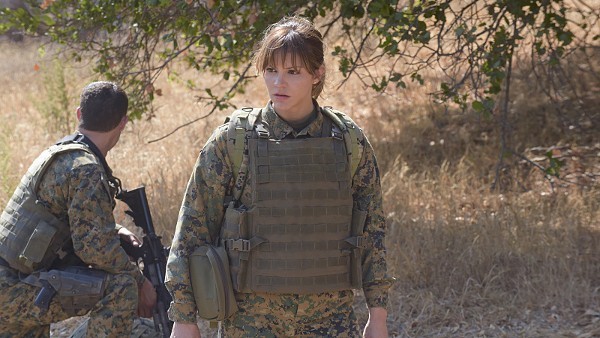 Walter constantly claims to be lacking in empathy and normal emotions, but his actions speak otherwise. His sister Meghan is one example. She always looked after Walter when they were really young and protected him from bullies at school. She now suffers from multiple sclerosis and Walter is determined to solve her “problem” and figure out a way to fix her. It is very obvious how much he cares for her when he is around her. Similarly, his relationship with Gallo is very much two-way and father-son like. And when Ralph’s dad comes back into the picture, Walter clearly is concerned for both the boy and Paige, but he may be discovering he actually has feelings for Paige as well. 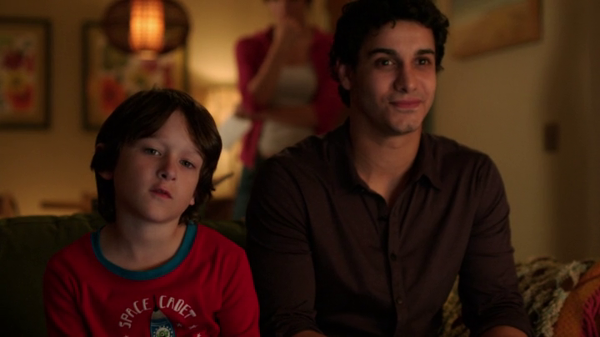 After an initial drop in ratings it has managed to even out its viewing figures and “Scorpion” recently got a full season pickup from CBS. It’s a sweet show and focuses much of its energy on developing the characters and their relationships, which might be off-putting to some. But it has heart and fun, roller coaster storylines and deserves your attention. It’s not a heavily serialized show so feel free to jump on board next week or catch up during the winter hiatus. I don’t think you’ll be disappointed.