As the year comes to a close, it is time to look back at the first part of the 2014 Fall TV Season. This year it seems that the Networks have been restrained on dropping the axe on low-performing series as there has been relatively few cancellations so far. As more and more people are choosing to watch shows on their own schedule, those concerned with ratings are looking at the long game as opposed to how many view the first broadcast of an episode. Having said all that, here is what caught my eye this Fall. 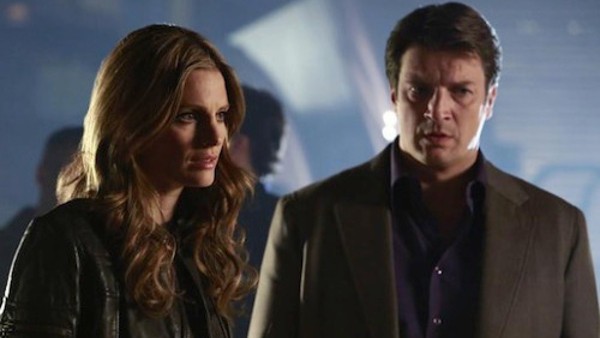 As you may be tired of reading, I had developed a love/hate viewership with “Castle” over the summer, fueled by its misfire of a season finale. I cautiously waded into the new season and, despite some initial misgivings, I have had my faith restored. Obviously, the heart and soul of the show are Stana Katic as Kate Beckett and Nathan Fillion as Richard Castle, but Jon Huertas and Seamus Dever consistently bring the funny and outstanding acting to the proceedings. Even though the show feels invigorated this year, I’d still be ok with it ending and going out on a high note. 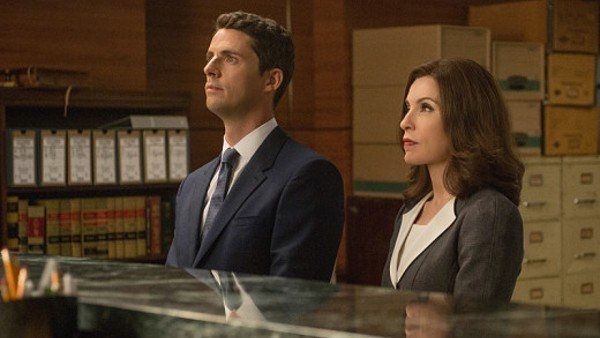 “The Good Wife” has always been outrageous, soapy and in turns comical and dramatic. This has never been more true than this year. The storylines remain unpredictable and the acting is top-notch. At the center is Julianna Margulies as Alicia Florrick. Margulies has come such a long way since her career-making role on “ER” and here she just shines. She can change emotions in a split-second, but instead of controlling every scene she is in, Margulies instead gives and takes in a way that elevates the show to something altogether different. I’ve described episodes in the past as a ballet because they are always intricately and precisely unveiled. Long may queen Alicia grace our TV screens. 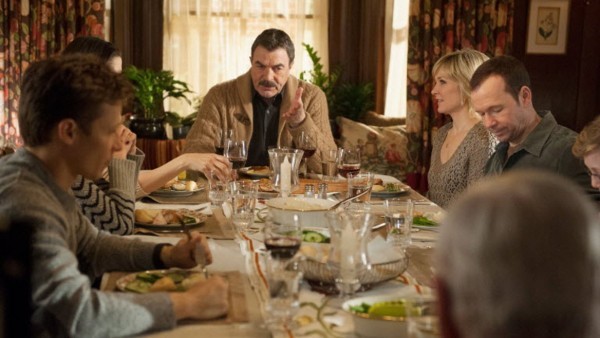 Despite my love of the above two shows, for my money “Blue Bloods” is the best acted show on Television. Now in its fifth season it has lost none of its bite or passion. Donnie Wahlberg wowed audiences in the 1999 film “The Sixth Sense” and continues to do so here with his portrayal of Danny Reagan. Also, any show that stars Tom Selleck instantly has a certain high quality to it. Both Selleck and Wahlberg raise the bar and the rest of the cast definitely rises to the occasion. With stories ripped from today’s headlines with an interest in presenting all sides of a story, this series strikes a poignant note every week. 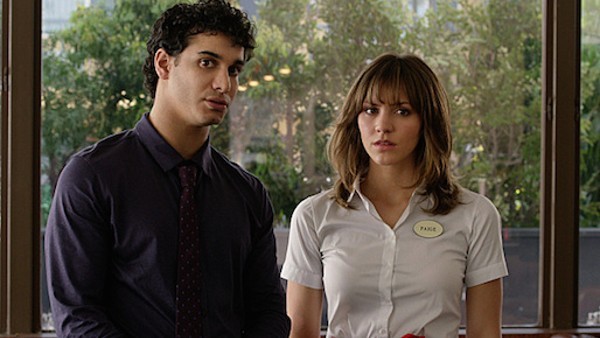 One of my two new favorites is “Scorpion.” Being a computer nerd myself, anything that makes them the heroes instantly gets my attention. Adding adrenaline-fueled action and a surprisingly infectious sweetness are great touches. This is a show about the kind of family that is not blood-related, but is built and bonded by shared experiences and caring for each other, despite, or maybe because of, any perceived differences. And, hey, it’s a real treat getting to see Robert Patrick every week, so there’s that. 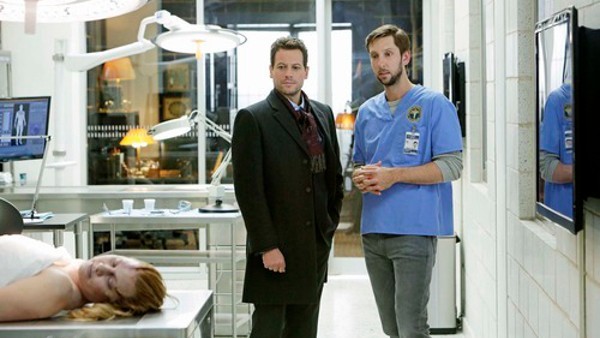 My other new favorite is “Forever.” Immortality has been portrayed in film and TV in many ways over the years. Typically there is always a price to pay, whether it be becoming a vampire, being compelled to fight other immortals to the decapitation or even just the unending pain of outliving those you care about. “Forever” falls in the last category, but the main character, Henry Morgan (Ioan Gruffudd) is not a maudlin man. He still loves life and the company of his now elderly son, Abe (Judd Hirsch). There is an ongoing mystery that is not heavily serialized and the case-of-the-week aspect is effectively utilized. I see it only growing more compelling over time and I hope it has some of the longevity of its main character.