As 2015 quickly approaches, so do a few new TV series. Mid season shows generally serve the purpose of filling out a Network’s schedule after other shows are either cancelled, put on hiatus or end their ordered run. Quite often they turn out to be hits and return for full runs the following season. Here are the new series that I think will catch on and stick around. 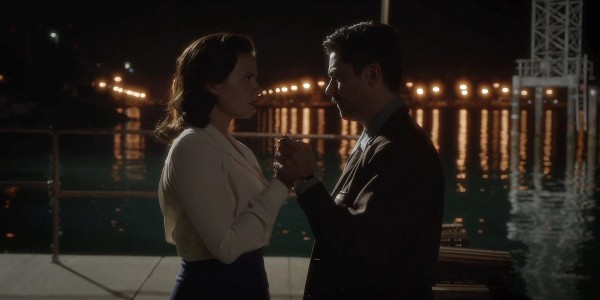 ABC has a plan to keep you deeply enmeshed in the Marvel Universe when “Marvel’s Agents of S.H.I.E.L.D.” go on break for the winter. Premiering January 6th, “Agent Carter” will show us the further adventures of Peggy Carter (Hayley Atwell) in the 1950s and the part she played in founding the formidable spy organization. We’ve already seen her in flashbacks and her role in the storyline on “S.H.I.E.L.D.” this season so expect some of the action on “Agent Carter” to carry over when the other show resumes its second season in March. 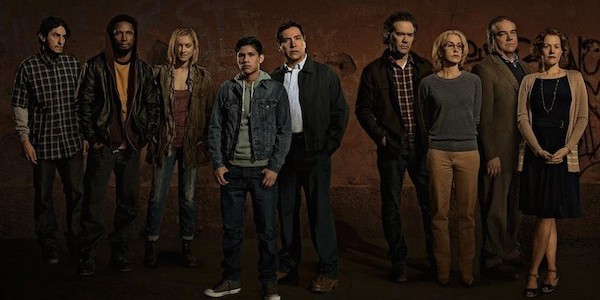 Created by “12 Years a Slave” scriptwriter John Ridley, the crime drama “American Crime” debuts on ABC on March 5th. The cast alone on this show is astonishing. Felicity Huffman, Timothy Hutton, W. Earl Brown, Penelope Ann Miller, BVR right now. The series will center on the trial for a racially charged murder and take a hard look at race, class and gender politics. This should be on your viewing schedule as I’m certain it will generate a lot of discussion following each episode. 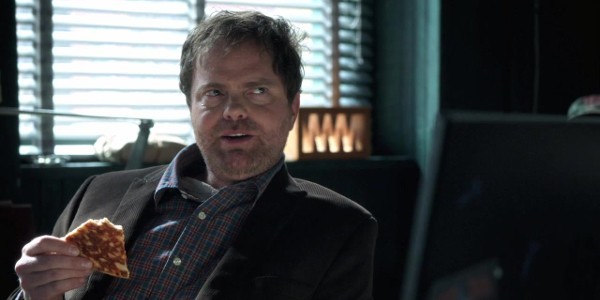 Rainn Wilson returns to television in the comedy-drama series “Backstrom,” based on a book series by Leif G. W. Persson. The show, developed by “Bones” executive producer Hart Hanson, focuses on Everett Backstrom (Wilson) who is described as overweight, offensive and irascible. He leads a group of criminologists that are equally oddball. Wilson was one of the highlights of “The Office” and the previews for “Backstrom” show that he is on fire in this role. I expect this one to develop a large and loyal following pretty quickly. Look for this starting January 22nd on FOX. 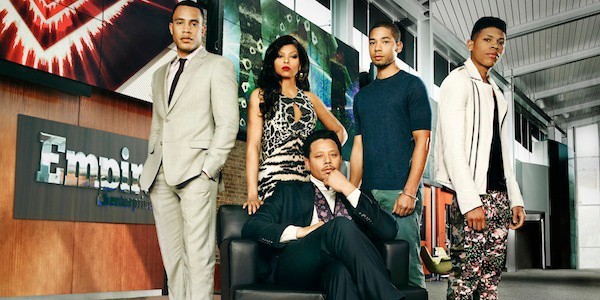 “Empire” is already a show that I think will quickly become a favorite. This series centers on Empire Entertainment CEO Luscious Lyon (Terence Howard), who has ruled the world of hip-hop music for years. After being diagnosed with soon-to-be crippling disease, Luscious faces two challenges. The first is deciding which son to groom as heir to the throne. The second is his ex-wife, Cookie (Taraji P. Henson), recently released from prison after taking the fall for Luscious. Cookie is fearless and out to claim what she thinks is rightfully hers. The ensuing battle should be awesome to watch. 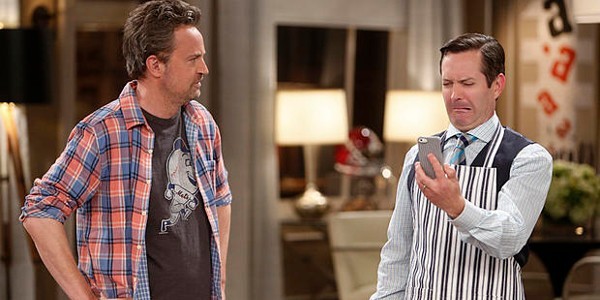 Despite starring on a string of shows that were highly acclaimed yet short-lived, Matthew Perry hasn’t given up on Television. He is returning in the new year alongside Thomas Lennon in a new version of Neil Simon’s “The Odd Couple.” Perry plays sports writer and slob Oscar Madison, while Lennon is the uptight, cleanliness-obsessive Felix Unger. Perry played a hand in developing this new version which seems to stick to all of the elements that made the original play and TV version work well, so hopefully this will be the series where the former “Friends” star will be able to catch lightning in a bottle again. I loved the original series and Perry and Lennon have the comedic chops to make this a success, so I will be watching with fingers-crossed. Hopefully, lots of other people will be, too.