It’s an All-American scene: A neighbor’s living room. A Super Bowl pool. Wings. Beer. Chips. Dip. We all know the drill. But what if a person decided to skip the Super Bowl? To forego the overblown halftime show and the overwrought commercials; to have nothing to contribute at the water cooler on Monday, but instead to use Feb 1, 2015 to travel, secure a table at a normally exclusive restaurant or just go shopping?

It turns out the Super Bowl’s popularity makes it a wonderful time to fly under the radar, said Phil Tufano, COO of hotel management company Kokua Hospitality. “Super Bowl Sunday has become akin to national holidays,” said Tufano. “Families are gathered together with friends at home; airports and hotels are quiet. Flights and hotels are usually more affordable.”

Skipping the Super Bowl can be a savvy traveler’s ticket to no lift lines, short waits at Disney and prime tee times. There are, of course, a few caveats. “Anywhere tropical is probably not the best idea,” cautioned Janene Mascarella, a veteran travel journalist from Miller Place. She said such places tend to attract a large number of international tourists “who don’t care about the big game.”

Between that and the fact they’re usually swamped in the winter, tropical destinations tend not to show much of a “Super Bowl Effect.”

All bets are also off on Las Vegas, where football gambling dominates on Super Bowl weekend. Whatever city hosts the game (Phoenix this year) is also a no fly zone, but once these exceptions are subtracted, the law of supply and demand can be exploited on game day. 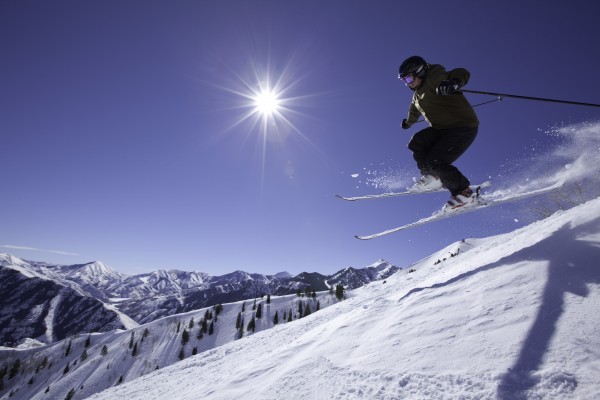 Hit the Slopes
“Super Bowl Sunday is one of the best days of the year to get out on the hill. Travelers find wide open trails, no lift lines and plenty of room to spread out in the bars and restaurants,” said Evan Reece, co-founder of discount ski service Liftopia. (Reece added that an under-occupied ski resort just happens to be a great place to watch the Super Bowl.) Traffic around ski areas will also be light, said Jennifer Rudolph, communications director for Colorado Ski Country USA. Depending on who makes it into the Super Bowl, Colorado ski resorts may offer special deals that weekend. Rudolph recommends friending or following a few resorts to stay current with last-minute specials.
The Sundance Film Festival, at Sundance Resort in Utah, is offering package deals to combine skiing with a visit to the famous film event from Jan 22 to Feb 1. The Epic Package includes two festival credentials and access to eight screenings, while the Epic Premier Package piles on meals and massages.

Swedish or Hot Stone?
Speaking of massages, a local spa may be an ideal place to spend a few tranquil hours while everyone else is mobbing Costco. Spa appointments tend to fall off by about 12 percent on Super Bowl weekend when compared to other weekends in January and February, said Deborah Szajngarten of SpaBooker.com. This means Super Bowl Skippers will have the saltwater pool all to themselves.

“Super Bowl Sunday weekend is the absolute best time to score a spa weekend. You’re likely to get a little extra special attention,” said Mascarella. “Some of the swankiest spa destinations run special packages and promotions.” If you want to stay local, head to the French-inspired oasis Guerlain Spa at the Waldorf Astoria in Manhattan. Mascarella is a fan of the “Football Widows” promotion they offered last year on Super Bowl Sunday: facials, massages and hydrotherapy at reduced rates. (The spa had not announced this year’s Bowl bargains as of this writing.) 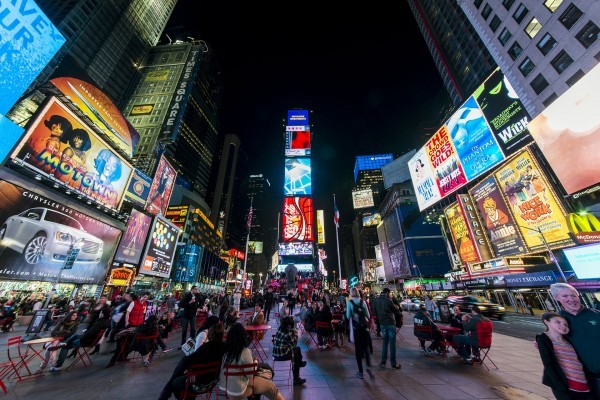 Play Tourist
Super Bowl Sunday is the day to do what crowds usually take the fun out of, said Kyle McCarthy, editor of Family Travel Forum. “Think Mall of America, Universal Studios and Times Square.”

“My family loves Super Bowl weekend even though we’re not football fans,” said Amy Graff, Best Western’s family travel expert. “We go to popular tourist spots knowing we’ll have them to ourselves.” The statistics back up the perception. Nielsen reports 111.5 million Americans watched the game last year. That means a full third of the population won’t be standing on line at Harry Potter’s castle in Universal Studios, for instance. Graff’s family likes to browse the near-empty museums in Washington, DC. “We actually got a close-up look at the ruby slippers in the National Museum of American History,” she said.

Finding rooms in the biggest tourist cities shouldn’t be a problem, either. “With the NFL being as popular as it is, we frequently hear from groups that we must avoid Super Bowl weekend when quoting our availability,” said Gordon Taylor, of the Radisson Blu Aqua Hotel in Chicago.

“Without that group base—over the past five years in particular—we are able to offer substantial discounts that are not normally available.

See a Hot Show
Super Bowl weekend is a great time to head into the city to see The Book of Mormon or Aladdin. Ticket prices are cheaper than on surrounding Sundays, particularly for the newer, more popular shows. Seat selection is also better. For example: The best orchestra seats for The Lion King on Jan 18 are $254. The same seats on Feb 1 are $230. The best mezzanine seats on Jan 25 are $144, but they’re $134 only a week later during the game.

Snag the Best Table
Remember that restaurant that seems incredible, but is so hard to get into on a weekend? Not a problem on Feb 1. OpenTable.com, the restaurant reservation site, has reported that there’s more availability on Super Bowl weekend. It also doesn’t hurt that Super Bowl kicks off at
6:30pm—dinnertime. Still, while reservations may be easier to get, they still need to be made for the most exclusive establishments. Big game or no, don’t expect to stroll into Per Se unannounced and sit down. Another tip: Even if an elite venue is booked solid, it doesn’t hurt to make an extra phone call. Restaurants often experience cancellations a week or so before the Super Bowl as diners gradually discover the scheduling conflict. 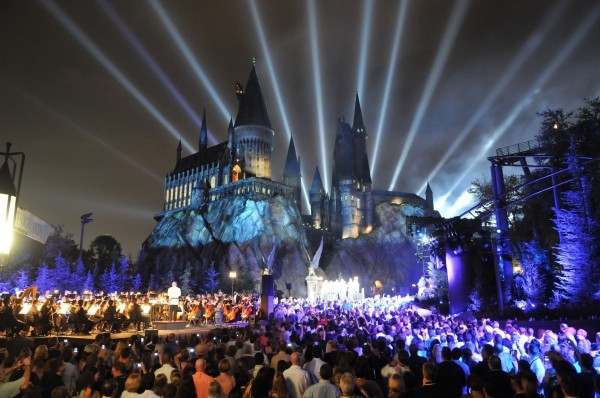 Ride Space Mountain
All the conquering heroes of Super Bowl XLIX will be “going to Disney World” after the game, but Pulse readers will beat them to it. The folks at Disney don’t release attendance numbers, but online chatter definitely suggests the lines shrink on Super Bowl Sunday. That may be partially because Feb 1 through President’s Day weekend are slow days anyway, but some diehard Mickey fans note eased waits on that Sunday. “We were at Epcot last year on Super Bowl Sunday and walked right on to everything all day,” said one poster on disboards.com. Another said, “We were at Downtown Disney that eve and found it on all the TVs, but no crowds watching.” 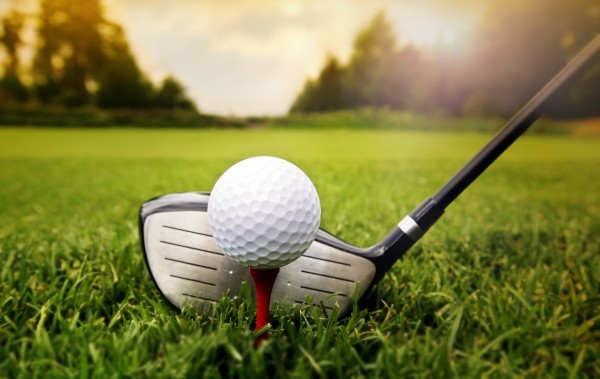 Go South for Golf
It’s hardly golf weather here, but in Arizona, California and Florida, the first week of February is the unofficial start to swing season. This usually means the links are crowded… save for one Sunday afternoon. Phoenix has a double whammy this year: It’s the host city for the Super Bowl, which coincides with the final round of the PGA’s Tour’s Phoenix Open.

But even with all the fans in town, there will be plenty of tee times available that day, reported Visit Phoenix’s Douglas MacKenzie. “Visitors will also have plenty of room on our hiking and mountain biking trails,” MacKenzie said.