This week my eye is on the aftermath of tragedy, demons roaming the Earth, Wesen wandering around Portland and the rise of the Army of the Twelve Monkeys. This is what piques my interest on TV this week, with a brief honorable mention. Let’s get to it. 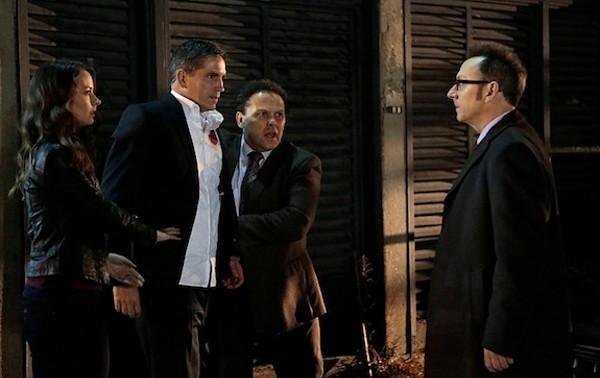 Viewers and Team Machine have barely come to terms with the loss of a much-loved character last season when “Person of Interest” has thrown us another curveball and removed another piece from the board. After an ominous sequence ending in a black screen and ambiguous bang, it appears that Shaw (Sarah Shahi) has either been killed by evil Samaritan Agent Martine (Cara Buono). We made find out this week exactly what Shaw’s status is, but considering that Shahi just announced she is pregnant with twins I think it will be a while before we see Shaw, either way. Tune in Tuesday on CBS. 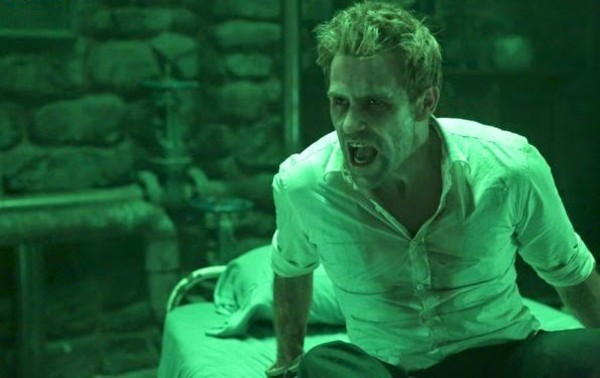 Friday is back to being a fright night this week and the ghoulish double feature of “Constantine” and “Grimm” are back with thrills and chills aplenty. “Constantine” changes to an earlier timeslot, but doesn’t look to be holding back on content. After several episodes of banishing evil spirits from other poor souls, John Constantine (Matt Ryan) himself becomes the vessel for darkness. Undoubtedly, Constantine will be free in the end, but at what cost?

Over on “Grimm” the winter finale saw Nick (David Giuntoli) finally bring a very confused Sgt. Wu (Reggie Lee) in on what’s really going on with all the strange murders in Portland, Oregon. Now that Wu has confirmation that there are real monsters in the world, the questions remains as to how he will handle it. He could easily drown his madness in a dozen Dirty Wu donuts from local shop Pip’s Original, but it seems he’s instead heading down a bottle. Both “Constantine” and “Grimm” are on NBC. 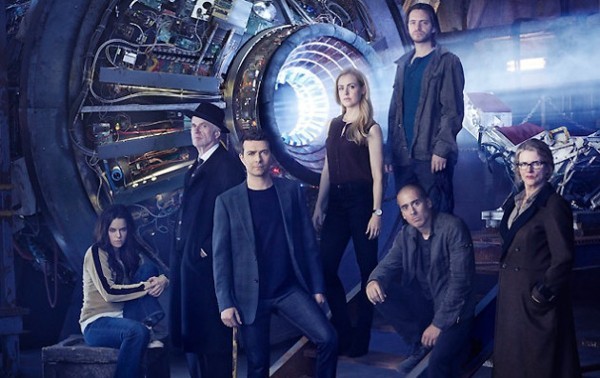 Cable channel Syfy debuts a new show on Friday. Improbably, the network has turned the cult-fave film “12 Monkeys” into a weekly TV series. The thing is, it works. Aaron Stanford convincingly takes over the Bruce Willis role of James Cole, the man sent back in time to prevent a virus from wiping out nearly 94 percent of the human race thirty years from now. Cole’s find his life and quest intertwined with that of Dr. Cassandra Railly (Amanda Schull). The set up in the pilot is nicely executed and the subsequent use of time travel and its effects on the past and future are clever. I was one of the skeptics when this was original announced, but the pilot has convinced me to stick around each week. 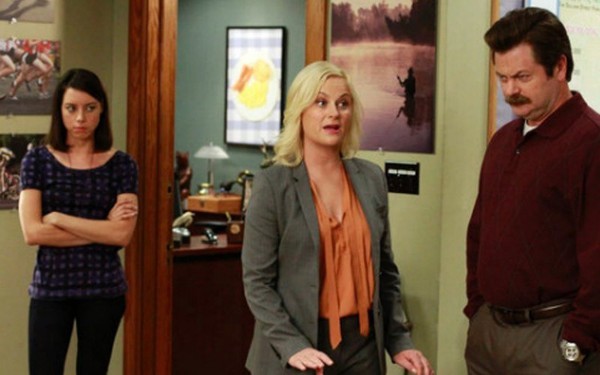 A brief honorable mention, “Parks and Recreation” returns to NBC on Tuesday for a final run. Seven seasons is nothing to sneeze at and this show has managed to hold great acting and crisp writing the entire time. Catch up, if you need to, on Netflix and then join along for the final ride through Pawnee, Indiana.