Since its inception in 2000, Light of Day has raised more than $2 million in the fight to find a cure for Parkinson’s disease. What began as a single concert in New Jersey has grown into thirty-five shows in twelve countries throughout the U.S., Canada and Europe. 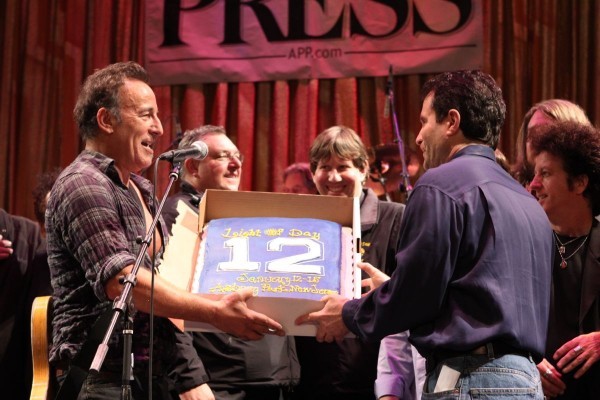 As part of its 15th anniversary, Light of Day Winterfest will hit New York City. Presented by Asbury Park Press, the Light of Day Foundation will bring over 150 music acts to 30 venues over twelve days in New Jersey and NYC this month—with the goal of raising a record half million dollars for Parkinson’s research.

On Wednesday, January 14th, the Cutting Room on 44 E. 32nd Street will host Suzanne Vega, Joe D’Urso & Stone Caravan, John Eddie, Dramarama’s John Easdale and Greg Trooper. When asked how she got involved with this important benefit, Vega said she immediately agreed to perform as her mother has had Parkinson’s disease for more than ten years and she really hopes they find a cure.

So how does it feel for ‘the poet of the dark’to be headlining Light of Day Winterfest NYC?

“It feels great,” says Vega. “I believe in the balance of dark and light so I’m happy to be bringing whatever I can to the festivities.”

Tickets are $45 for general admission seats and $75 for limited VIP up front table seats. 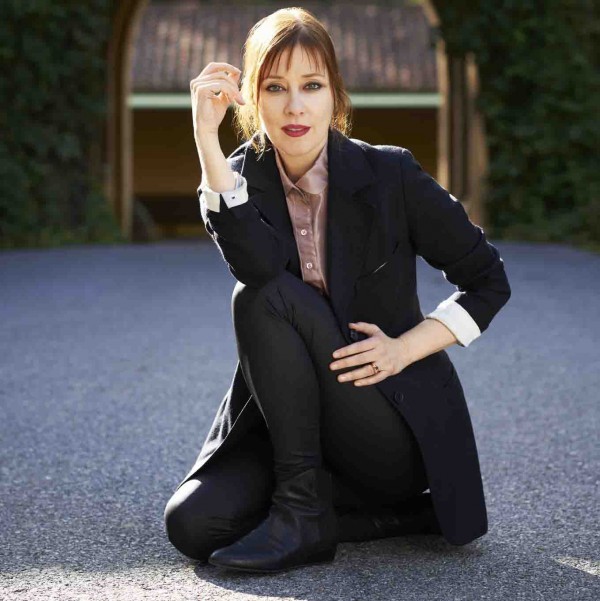 Vega, the Poet of the Dark, headlines Light of Day Winterfest NYC 2015.