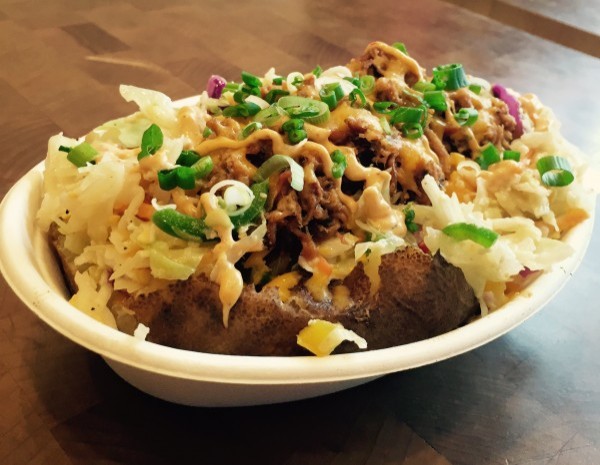 Despite its shortness, the month of February always seems to drag. This is the month when the cold seems to settle deep over the island and we crave comfort food to beat back the winter blues. Winter, weary Long Islanders in search of warm and gooey meals, now have one more place to add to their must-try list. 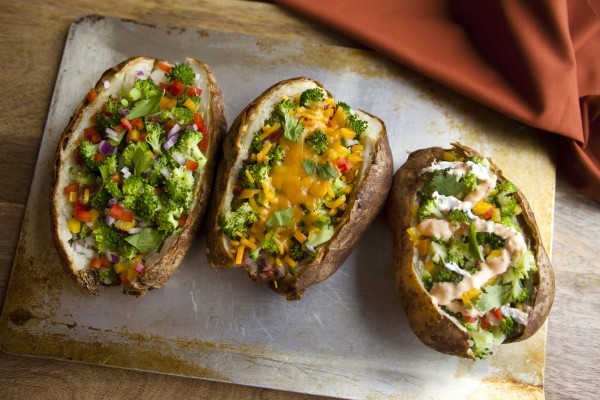 “They’re all delicious, but one of my favorites right now is the Southern Backyard BBQ and the Smashed Hit is consistently a customer favorite,” Allen Dikker CEO and founder said.

“Roosevelt Field is one of the top malls in the country and this new dining hall was an intriguing idea that we felt would work well for the brand,” Dikker said, adding they hope to open other locations on the Island.