Here we are in 2015, a year that my students describe with wide-eyed wonder as being “as close to 2030 as it is to 2000!” With the new year halfway into its second month and temperatures hovering a few degrees above zero, what better time to look back at the past year with some personal remembrances and opinions as to the Best of 2014? 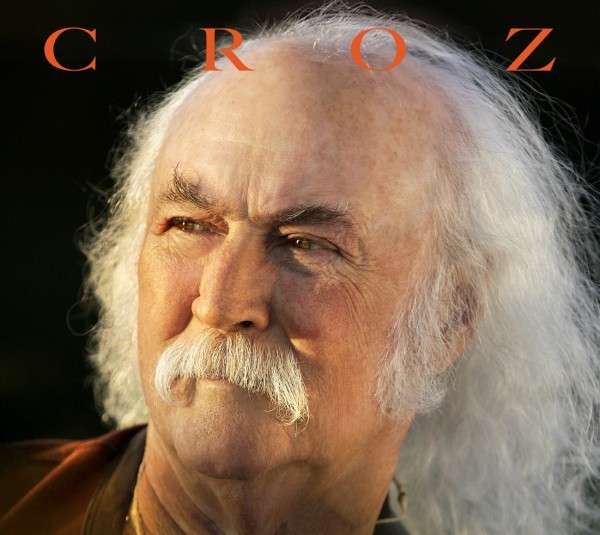 For this lifetime fan, hearing the first solo release from David Crosby in 21 years was an electrifying experience. Now in his early 70s, the former Byrd and founding member of Crosby, Stills, Nash (and Young) sounds as if he’s found his personal Fountain of Youth and has drunk deeply from it. His Feb 1 performance at City Winery in NYC was, to coin a favorite phrase of the artist’s, a stunner. His two-set concert included many selections from the new album, Croz, as well as a sampling of Crosby classics from all eras of his career. For the album, the concert, and for just being here, David Crosby earns my vote as one of the Best of 2014. 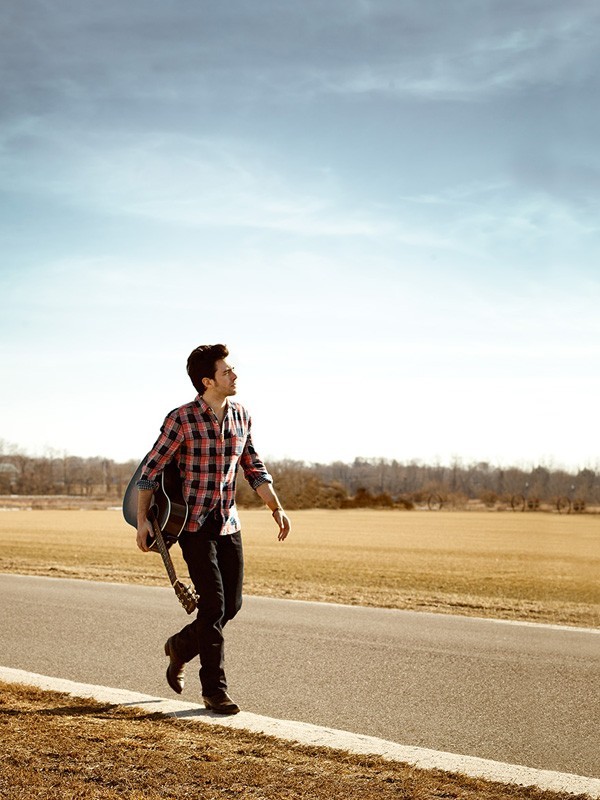 On a local note, singer-songwriter Cass Dillon reemerged onto the scene after a lengthy hiatus spent exploring the world of screen and stage acting. Dillon is an artist whose innate sense of melody and finely-honed songwriting craftsmanship results in ear-catching tunes that are refreshing to listen to, and bears testament to an individual who is, in my opinion, more than ready to step into the national spotlight. For everything he brings to the table, Cass Dillon earns my vote as Best Singer-Songwriter of 2014. 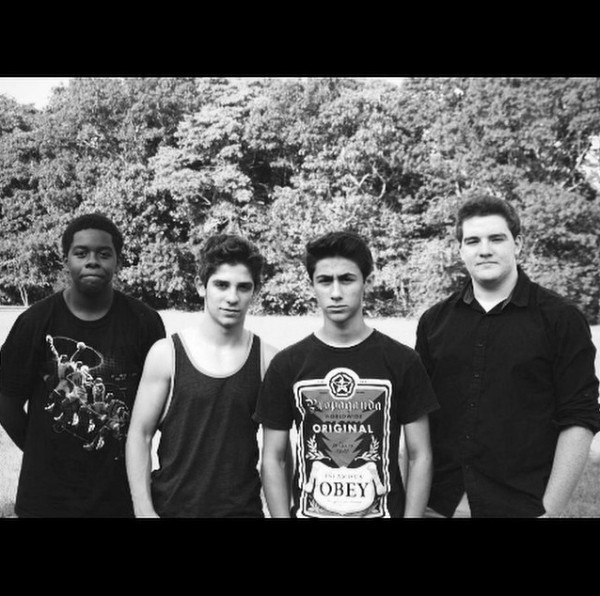 Keeping it local for the next entry, The Little Red Men are a group of teenagers whose brand-new EP, Off Guard, leaves no doubt as to the level of talent this band possesses. The three-song CD has taken up residence in my car since receiving it a few weeks ago and It seems that I cannot get enough listening in. Vocalist/rhythm guitarist Brandon Gurba stakes the band to superior material with his finely developed writing skills; lead guitarist Nick Granelle is a wunderkind on the instrument whose sense of melody, tone, timing, and placement is perfectly suited to the songs. The rhythm section of bassist Andrew Golub and drummer Jordan Godfrey is a musical match that reveals just how much these two are in perfect sync with each other. They also know exactly how to give the song what it needs. The Little Red Men earn my vote as Best New Band of 2014.