Remakes are nothing new in Hollywood nor on television. Often times, remakes can tread on sacred ground or completely upturn the apple cart in way that leaves little resemblance to the thing that is being remade. The television mid-season brings us another attempt at reviving a classic. This time, however, those involved see no need to reinvent the wheel. 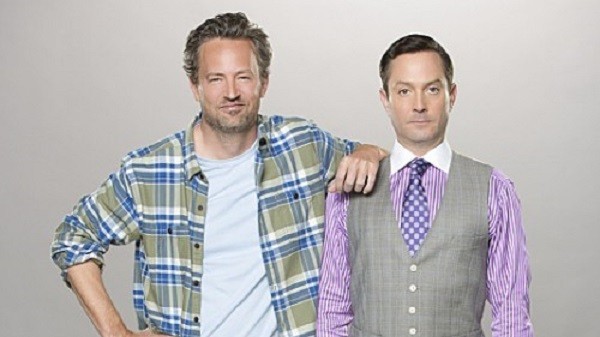 “The Odd Couple” began life as a stage play by the incomparable Neil Simon, premiering on Broadway in 1965 before becoming a now-classic film three years later starring Jack Lemon and Walter Matthau. The film would see a sequel 30 years later, but what really brought the story into the public eye was the 1970s TV series starring Tony Randall and Jack Klugman. The two would forever be identified with Felix Unger and Oscar Madison, respectively, as after the series ended the pair would continue to reprise the roles in commercials and a reunion movie. 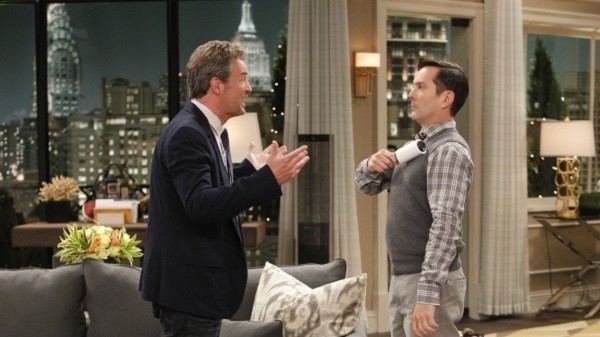 Thomas Lennon and Matthew Perry star as the new incarnations of Felix and Oscar and each bring with them a solid comedic pedigree. Perry and his production partner Danny Jacobson are responsible for developing this take and the pair have smartly brought in Garry Marshall as an executive consultant. Marshall has shepherded many a successful show over the years and it was he who brought “The Odd Couple” to TV the first time. Additionally, the producers have brought in a stable of season comedy writers and directors, so the foundation is there to create a worthy update to a timeless classic. 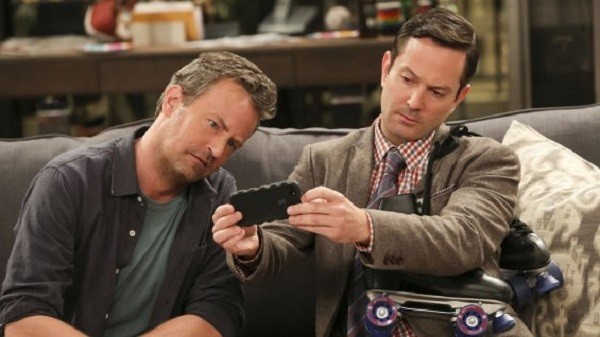 Perry, of course, made his name as Chandler Bing on “Friends,” a role he played for 10 years. Since that show’s end in 2004, “The Odd Couple” marks Perry’s first full-on sitcom since “Friends” and I think it might work against him in one regard. While his comedic timing is as sharp as ever, his delivering seems strangely stilted at first, but I wonder if it is that his performance is just clouded by his most famous role. I think in the collective conscience of TV viewers a laugh track plus Matthew Perry must equal Chandler Bing, therefore the actor playing any other character just seems weird. That fades away by the end of the pilot and I expect that to continue to be less of an issue going forward. 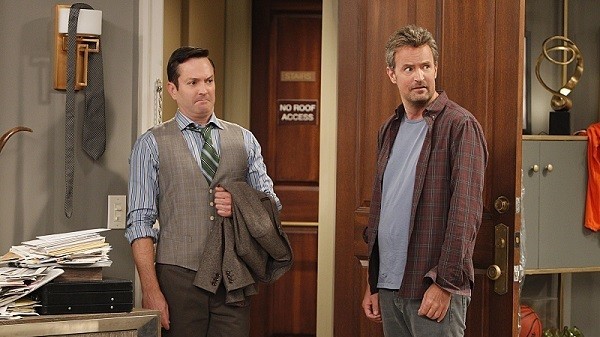 Perry is only half of the equation and while he amiably takes over for the great Jack Klugman, Lennon has to walk in the shoes of Tony Randall. While comparisons are inevitable, Lennon wisely takes the major quirks of Felix and makes them his own. It would be very easy to fall into mimicry, but that is thankfully avoided. There is enough to let you know that this is indeed the same character while at the same time playing to Lennon’s strengths. He is as dynamic as his predecessors in the role with perhaps a bit too much gusto. It totally works within this version of the show, but I hope he finds the subtlety in the character within the next couple of episodes. 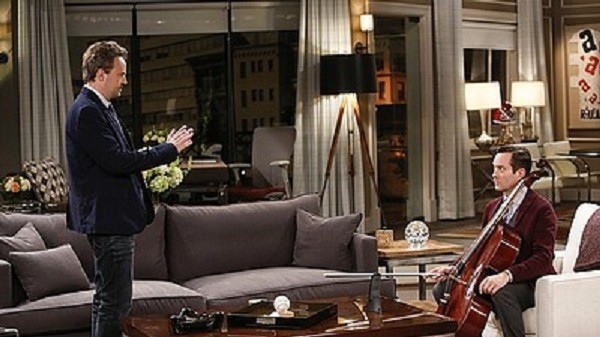 “The Odd Couple” set a standard for Television situation comedies, creating a formula that has successfully be re-appropriated time and again over the decades, as recently as the just-concluded “Two and a Half Men.” Wisely, the producers of this current version have decided to make a show that lives up to the spirit of “The Odd Couple” not just in name, but in aesthetics and execution. The 2015 version of the classic lives up to the old saying “if it ain’t broke, don’t fix it” and will hopefully prove to be the template for a new generation of sitcoms. The pilot aired last week, but there should be ample opportunity to catch up before this week’s new episode.