WESTBURY
Masters of Illusion
This touring magic show is the largest in the world and entertained more than 100 million people around the globe. It is part of the CW’s TV lineup and amazes audiences with live, personal magic acts without the aid of camera tricks or digital graphics.
NYCB Theatre at Westbury, Saturday, Feb 28, 8pm, thetheatreatwestbury.com 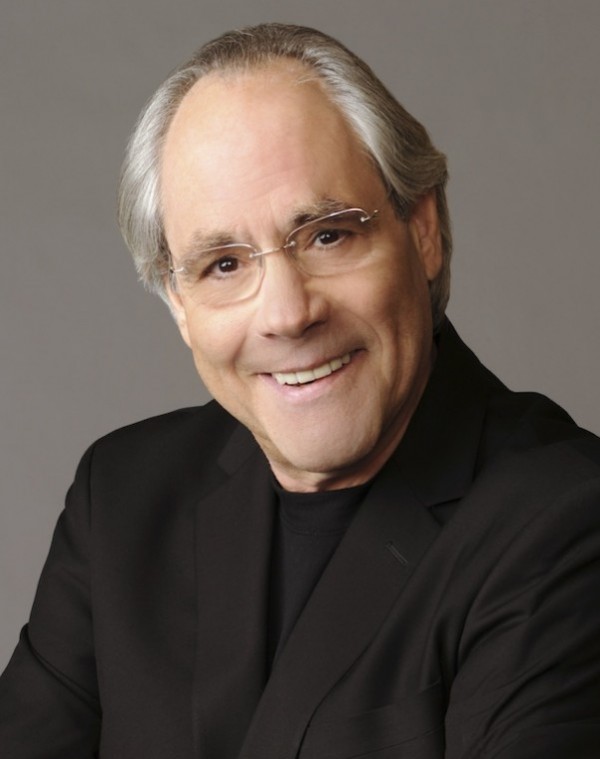 PORT WASHINGTON
Robert Klein
Most recently seen riding around with Jerry Seinfeld on the Comedians in Cars Getting Coffee, Klein has maintained a 40-year career entertaining audiences in comedy, on Broadway, television and in film. His last standup special, Robert Klein: Unfair and Unbalanced, was his ninth one-man show for HBO.
Nassau Coliseum, Saturday, Feb 28, 8pm, landmarkonmainstreet.org 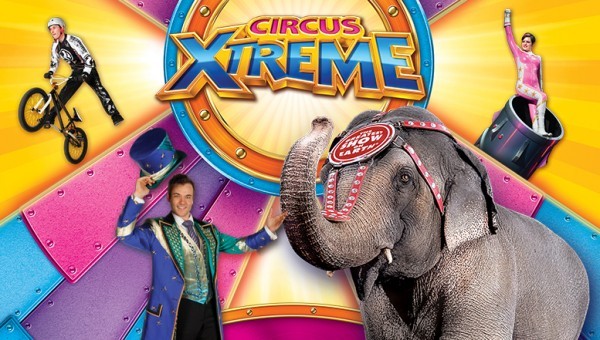 BROOKLYN
Ringling Bros. Barnum & Bailey Present: Circus Xtreme
Witness extreme feats like bmx freestyle stunts and jumps along with classic clowning and circus acts like high-wire and trapeze. And get up close with some of the shows performing pachyderm stars, the Asian elephants.
Barclays, Through March 1, barclayscenter.com