Drones are all over the news these days, but not for reasons you might think. Sure there are some drone operators with nefarious intentions. But with the FAA recently giving the green light to trailblazing drone companies to start flying these machines for things like; package delivery, internet and WiFi service, real estate hunting and the monitoring of endangered species, thousands of ordinary folks are worried about what this will do to their privacy. Enter the masterminds at Noflyzone.org who have come up with a novel way to combat these annoying objects before they fly right into your backyard! Noflyzone.org is a service that will add your home to a list of drone no-fly-zones. The website will ask you to enter your home address and other personal information that is then cross-referenced with a specific drone manufacturer’s database to help assure that these things will not hover over your house. Sort of like a “do not call” list for Drone operators. Now the question is, after you enter all your personal information, including your home address, town, city and state…where exactly does that information go? Hmmmm… 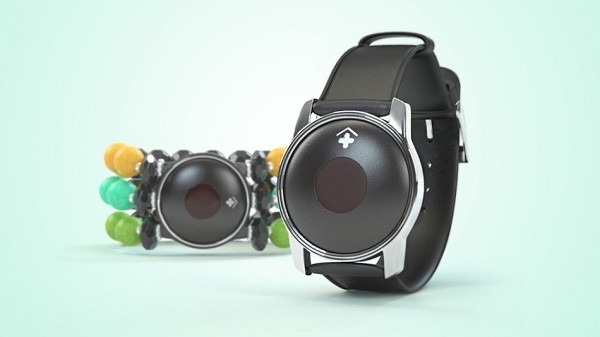 Forgot your phone? Who cares? Wearable communication devices are now everywhere! So forgetting your phone is no big deal. Just this week you can find article-after-article about a new wearable device. Fitness Trackers, Smart Glasses, Wearable Cameras, Smart Rings, the list just keeps growing! One wearable device that caught our attention was a new device made specifically for seniors. Similar to a watch, the “Tempo” is a device that not only tracks a senior’s fitness level or the steps they take; it actually tracks daily patterns and behaviors an elderly person will perform routinely while they are in their home. Sensors are used within the home that communicate with the smart-watch to track a person’s daily activity like; cooking, cleaning, eating, brushing ones teeth and so much more. If the Tempo notices something out of character, it will alert the caretaker or family member, that a pattern has been altered and someone should check on Grandma to see how she is doing. Better than a “Life-Alert” system that attracts attention after a person has already fallen and can’t get up; the Tempo actually gives early-warning-signs of a potential problem that can be dealt with before disaster strikes. Now, this is one wearable device that is truly a lifesaver. 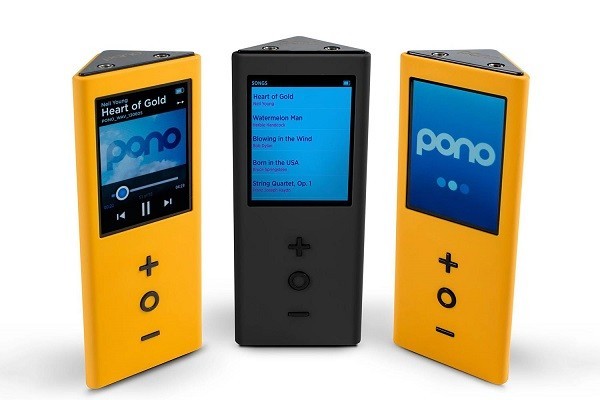 It’s been years since a new MP3 player has come to market, but one player that has just been released has the entire music industry buzzing. It’s called the PonoPlayer and its founder, chief promoter and rock and roller Neil Young, has launched this player under the guise of re-creating a sound that is, “the closest you can get to actual studio recordings than ever before.” The PonoPlayer is a-bit expensive, but everyone from Dave Matthews to Tom Petty crows about its “awesome sound,” and the “expansive sound quality” unlike any other portable listening device. Blind audio tests with “regular Joe’s” have not garnered the same overwhelming results. Another snag in Neil Young’s plan is that you’ll have to buy these “enhanced” MP3 files to truly experience the PonoPlayer’s majesty. So, if you’ve got an extra $400 lying around and you’re a true Audiophile, you may want to give the PonoPlayer a shot. But if you’re broke and just don’t want to re-purchase some of the same music you already have in your collection just to get that “awesome sound” millionaire musicians favor, well I’d say wait till it comes way down in price.