Before there were any real restaurants on Flatbush Avenue in Park Slope, before the Barclays Center, before Park Slope was “the place to live,” there was Franny’s. In the comfortable pizzeria at 348 Flatbush Avenue, it’s just as likely to find young-harried looking parents eating with their kids, as it is to find chicly dressed gastrophiles.

“We wanted a place where our friends would eat,” Francine Stephens said. Stephens and her husband Andrew Weinberg, whose name made sound familiar as the family that owns Hirshleifers, opened Franny’s back in 2004. Back before Brooklyn was cool and where and what you ate was a political statement. Today, Franny’s has grown to be one of NYC’s most beloved restaurants, known for its artisanal pizzas and rustic Italian dishes created by Weinberg and wines chosen along with the décor by Stephens. The Long Island natives, Stephens from Great Neck and Weinberg from Syosset also operate a lovely cheese, salami and provisions shop called Bklyn Larder and are preparing to open a second restaurant this spring. 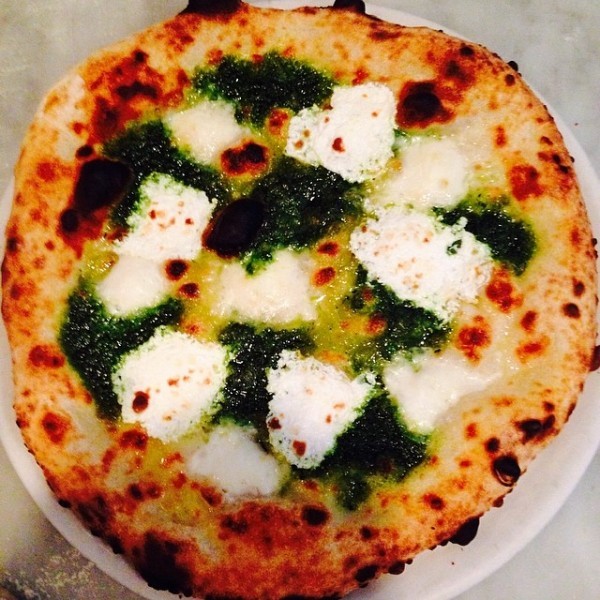 “I’m super excited, Andrew is going to be back in the kitchen, but that’s all I’m going to say” Stephens said.

Although both are from the Island the two didn’t meet until they were working in Manhattan, their childhood experiences with food bringing each to the food industry but in different ways. One of nine, Stephens recalled that food was a necessity not a luxury during her childhood. After undergrad and graduate school in Vermont, Stephens ended up in NYC at a sustainable agricultural nonprofit that worked to connect consumers to food that came from the producers, back before that was a trend. Weinberg went to culinary school in Manhattan influenced by his grandmother who would take him as a child to different restaurants around the world. They two met at the Savoy in SoHo, had a whirlwind courtship all the while making plans to open a restaurant of their own. 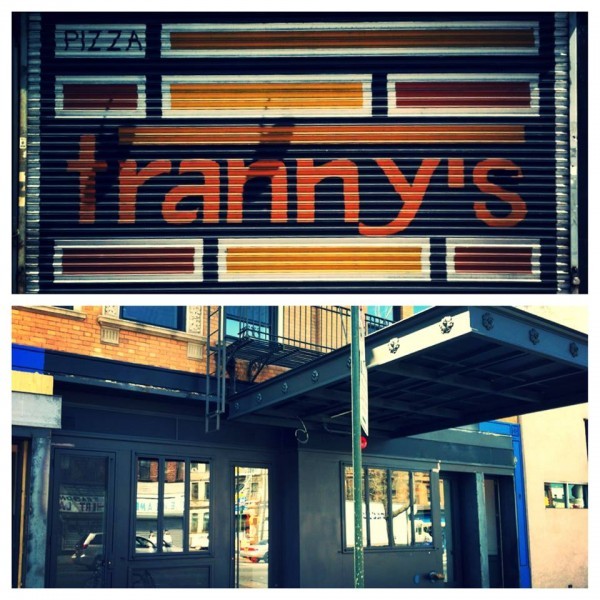 “Andrew was the cook, I had never worked in a restaurant,” Stephens said. “Back then there were not nearly as many options for chefs as there are today, if you were a cook you opened a restaurant. Manhattan was too busy, rent too expensive and we didn’t want to get in over our heads.”

They moved to Brooklyn and found a restaurant space within walking distance of their home.

“We needed to forage our own way and Brooklyn is a city in its own right, it’s unique and distinct,” Stephens said.

In foraging their own way they helped to create the culinary scene in Park Slope.

Their unique experiences with food, a chef looking at ingredients from a culinary aspect and Stephens from the point of agriculture, melded together to create a restaurant that continues to excel at turning out quality dishes using local, sustainable food.

“We’d get people coming into the restaurant asking where to get these ingredients,” Stephens said.

Bklyn Larder was their answer to that question, a retail and e-commerce business where people have access to ingredients and prepared foods created by chefs.

And this spring another business will open as the two Brooklyn pioneers continue to change the face of the Park Slope.