Jorma Kaukonen keeps on truckin’. As one of the 60s original psychedelic warriors, Jorma blazed a trail through Haight Ashbury and then around the world with his pioneering blend of folk, blues, rock and jazz. Fifty years later, and long after he found his groove as one of the world’s premier finger pickers with Hot Tuna, Jorma continues to pave new ground using tried and true forms.

His latest release, Ain’t in No Hurry (Red House Records) features Jorma at his collaborative finest. With help from his usual cast of characters and luminaries, Jorma’s storytelling vibe shines through, and his playing remains crisp and soulful. The sound may be traditional, but the intention is anything but nostalgic.

“The arrow of time only goes in one direction,” Jorma said. “At this point in my life perhaps I should be in more of a hurry, but for me it’s more important that each piece fits in the right place at the right time. The songs you hear in this album cover a lot of ground for me. Some are very old, and some quite new. From where I came from to where I am today… it is all here. Music does not happen in a vacuum. The orbit of my life is constantly tangential to others and I am richer for it. I am surrounded by friends who help give voice to my dream.” 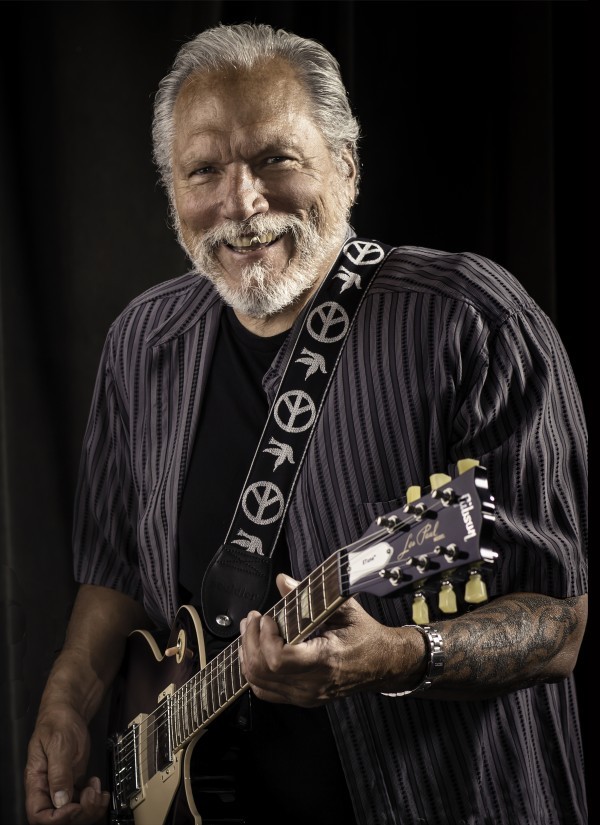 There’s plenty of variation within the folk paradigm here, and Jorma’s supporting musicians bring out the subtle flavors in his spicy gumbo. Barry Mitterhoff’s mandolin playing on “The Other Side of the Mountain,” darts and weaves in and around Jorma’s steady rhythms. ”The Terrible Operation,” features Jorma’s wry sense of humor as the rhythm section of Myron Hart and Jason Guip sink into a languid groove that sends us right down any and every dusty road of Americana, and “Suffer Little Children to Come Unto Me,” brings out Jorma’s spiritual side, but cloaked in a funky, foot stomping rock groove.

When Jorma brings his bag of tricks to Bay Shore on Sunday March 15, Long Islanders will have a chance to bask in the glow of a genuine American musical treasure who foregoes slickness and style for story and substance. So throw some sawdust on the Boulton Center hardwood and get ready to stomp, groove, hoot and holler.