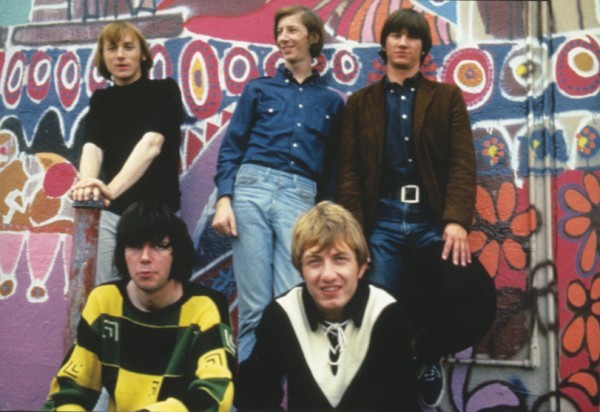 An extraordinary gift was placed in my hands a few weeks ago, while researching the life and career of an artist whom I was about to interview. This research resulted in a profound change in perspective on a band that I thought I understood completely. Through a most unexpected manner, I had achieved a completely new way of understanding the familiar. That the medium in which this experience occurred was music struck the deepest of possible nerves, imparting a life-changing aspect to the experience, given how my mind works. Deep thoughts, perhaps, but they are as accurately as I can convey some of what has been coursing through my mind since the interview took place; here you have it! 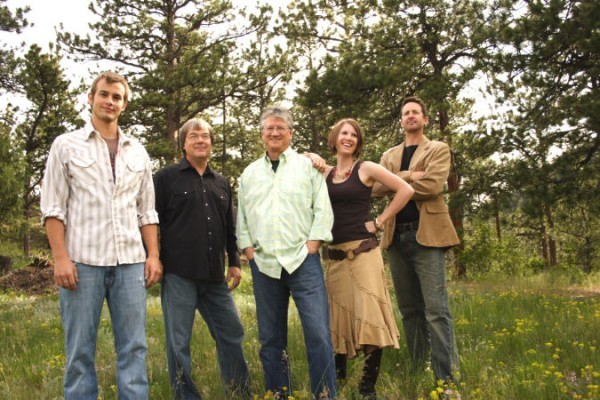 The Buffalo Springfield, an integral contributor to my life’s soundtrack, was—up until a few weeks ago—projecting the dual-polarity between Stephen Stills and Neil Young to me as the main musical force in the band. Richie Furay’s contributions always stood apart as unique, even as he was masterful at the subtle art of the blend, but never before as noticeably influential to my ears since spending three weeks hyper-absorbing the sounds of his subsequent musical journey: Poco, the archetypical country-rock band Furay founded with Jim Messina and Rusty Young in 1968; the streamlined songcraft of Souther/Hillman/Furay; and a series of compelling, highly personal solo albums, beginning with 1976’s I’ve Got a Reason, culminating in Hand in Hand, Furay’s first release in eight years, due out on March 31st. 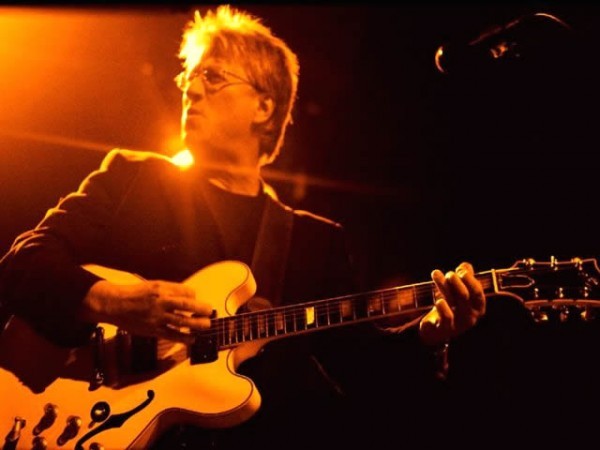 What I understand now about the Buffalo Springfield is this: Richie Furay was an enormous influence upon the group’s sound, equally as much as his friends Stills and Young. To the same degree, I feel that Furay’s influence upon music has been profound, yet in his unique way, masterfully subtle.

In addition to his music, Furay experienced a deep spiritual awakening decades ago and has been the pastor of a small Colorado church for the past 33 years. He is happily married to the same woman for nearly 50 years, has four adult daughters and nearly a dozen grandchildren, and is a member of the Rock and Roll Hall of Fame (for the Buffalo Springfield) and the Colorado Music Hall of Fame (for Poco). His new album, Hand in Hand, represents a man whose voice contains the strength of his convictions—about life, love, family, and country, richly infused with spiritual awareness.

Currently on tour to promote Hand in Hand, Richie Furay and his band come to New York City on March 18 for a performance that evening at City Winery. I had the opportunity to speak with Richie by phone a few days before the tour’s launch, and immensely enjoyed spending time with this friendly, unassuming, deeply spiritual soul.