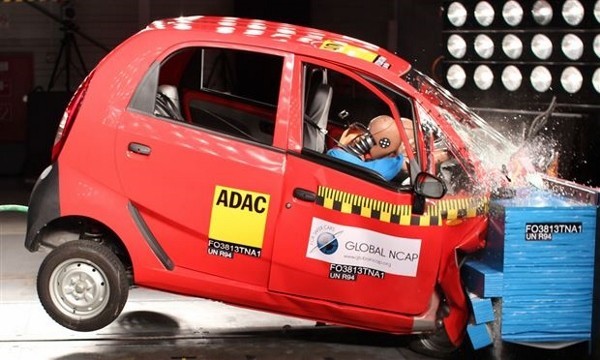 American drivers are used to safety belt buzzers, lane departure warning systems, automatic braking systems, stability controls and a plethora of other safety features. But in some other countries, seat belts aren’t standard and neither are any of the life-and-limb-saving features we take for granted. A new report released today by the Global New Car Assessment Programme, or Global NCAP, calls for minimum vehicle safety standards to be applied universally in all world markets, reports The Insurance Institute for Highway Safety. (IIHS) 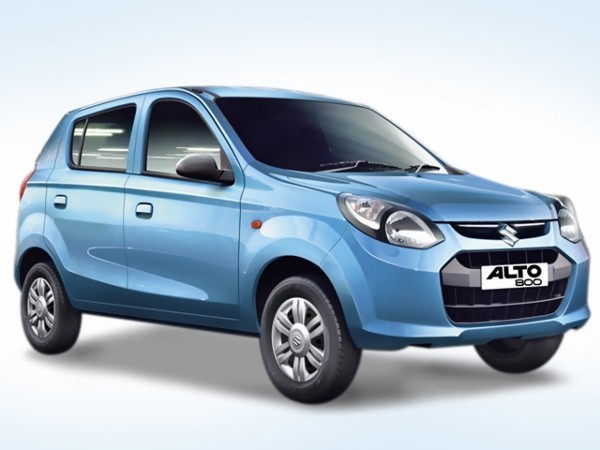 Global NCAP’s report, Democratising Car Safety: Road Map for Safer Cars 2020, includes 10 recommendations outlining the need for all new cars sold worldwide to meet basic safety standards for both crash protection and crash avoidance by 2020. “When a consumer buys a new vehicle in the U.S., European Union, Australia or other developed country, they can expect a high level of safety, but that’s not the case in many emerging markets,” says Adrian Lund, president of IIHS. “Missing from many vehicles sold in developing countries are strong occupant compartments that won’t collapse in a crash and effective crumple zones to reduce the forces on occupants,” Lund says. “Even frontal airbags for the driver and passenger — standard on U.S. vehicles since 1999 — are typically optional equipment.”

Auto deaths worldwide cause colossal carnage worldwide to begin with, say experts. According to the World Health Organization, road traffic injuries caused an estimated 1.24 million deaths worldwide in the year 2010, slightly down from 1.26 million in 2000. That is one person is killed every 25 seconds. Only 28 countries, representing 449 million people (7% of the world’s population), have adequate laws that address all five risk factors (speed, drink–driving, helmets, seat-belts and child restraints). Over a third of road traffic deaths in low- and middle-income countries are among pedestrians and cyclists. However, less than 35% of low- and middle-income countries have policies in place to protect these road users.

The Suzuki-Maruti Alto 800 is reportedly one of the worst offenders, with a zero-star rating for its adult occupant protection. Lund says “Safety standards and crash test programs in the U.S. and Europe have saved tens of thousands of lives. People shouldn’t be excluded from buying safe cars because of where they live.”