Back in December I picked five new shows that I was looking forward to in 2015. All five have met with varying degrees of success so I’m pleased by my choices. With only five picks it was obvious that I would skip a few gems and duds here and there. One of those gems is a series that just didn’t really catch my interest and I readily dismissed it as a something that wouldn’t last past one or two episodes at best. Thankfully I both gave it a chance and was proven wrong.

“Last Man on Earth” is the result of a collaboration between “The Lego Movie” writer/directors Phil Lord and Christopher Miller and “Saturday Night Live” alumni Will Forte, who also stars as the titular last man. Lord and Miller came up with the initial concept, but apparently Forte took the idea and ran with it. The “Lego” creators proved their comedic chops and sharp wit with their “Cloudy with a Chance of Meatballs” films as well as the aforementioned plastic building blocks big budget extravaganza. Forte honed his skills with eight years on the premiere Saturday night skit comedy show. The meeting of funny men works very well in this case. 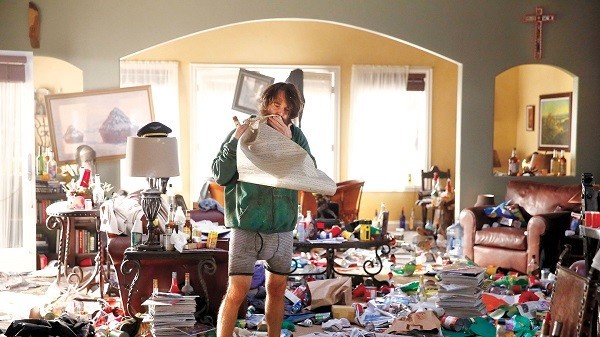 The series begins in 2020, one year after an undisclosed virus has wiped out all human beings on Earth. Forte plays Phil Miller who, as far as he knows, is the only person left alive. He’s driving around the country in a huge RV visiting every state, looking for signs of life and leaving his address in Arizona. Upon returning to his modesty sized upstairs apartment he suddenly sees the futility in maintaining the status quo and promptly relocates to a high end mansion. Whilst traveling around the country he has also collected quite a few items that no longer have an owner or an audience. He adorns his new digs with the round rug from the Oval Office, a massive dinosaur skull and Babe Ruth’s bat, among other things. 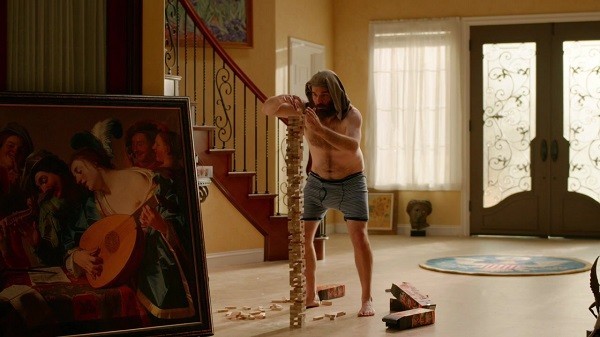 Eventually, his palatial estate become one big frat house, minus any companions for our hero. Months later, having finally been convinced that there is not another living soul out there, Phil decides it’s time to end his life. Just as he’s about to drive full-speed into a cliff face he sees smoke in the distance. Tracking it down to a makeshift campsite he makes a second, even more important discovery. The camper is a woman. But far from being a dream come true, Carol Pilbasian (Kristin Schaal) proves to be the bane of Phil’s lonely existence. She insists in living by the rules, even if there is no one left to enforce them. What’s worse to Phil, who by his own admission is “next-level” horny (yes, he’s straight, not that there’s anything wrong with that), Carol won’t have sex with him until they get married. 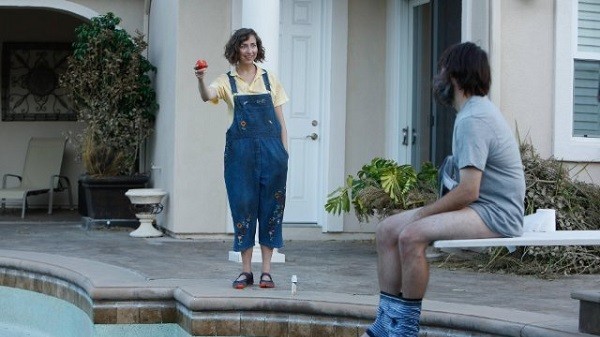 To say much more about the plot would really ruin it and spoil the subsequent surprises. Instead, I want to reassure you that despite the grim premise this is first and foremost a comedy. I was decidedly skeptical that a story of this nature could be funny when it could so easily slip into dark territory, but the creators, actors, writers and directors have just nailed it. There is certainly a fair amount of toilet humor, but that is to be expected in a world with no electricity and a guy who has arguably become the ultimate bachelor. But while there are certainly some serious and poignant moments, they are delivered by Forte with a deadpan that works tremendously well. Hilarity sans morbidity is the focus here and once you buy into that you’re in for a great ride. 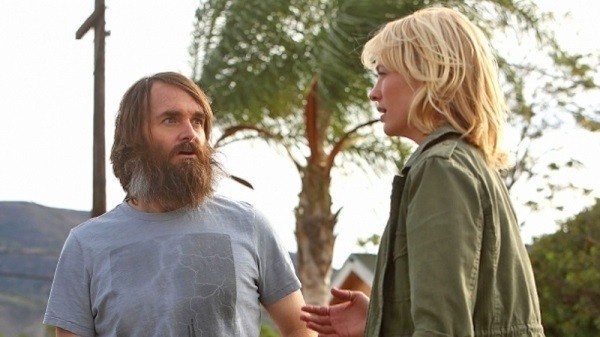 “Last Man on Earth” takes a hopelessly bleak situation, laces it liberally with basic sitcom situations turned on their ear and seasons the whole thing with sharp wit and an absurd extrapolation of what we’d all do faced with being the only human alive. It works and it works well. The cast is superb and, yes, they manage to expand the characters without invalidating the title of the show in a way that is inevitable for a sitcom yet preposterously funny. Check this one out and you will quickly join me in hoping that Phil Miller remains the last man on Earth for the foreseeable future.