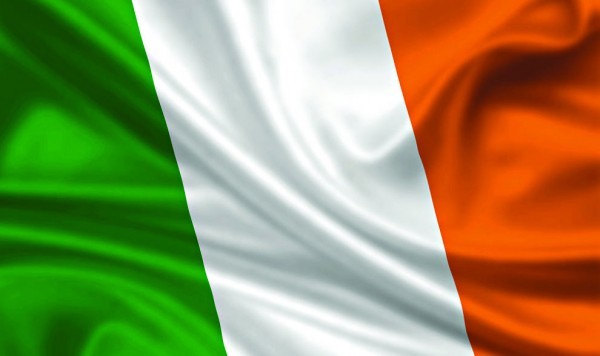 Forget the green beer. Even if you’re only Irish once a year there are better ways to celebrate on St. Patrick’s Day. Whether it’s an Irish pub you’re craving a Celtic dance or an old-fashioned parade we have your guide to commemorating the Irish on Long Island with a little bit of history thrown in so you know just what exactly you’re celebrating and why.

Irishmen will tell you that Patty is a girl’s nickname, short for Patricia not Patrick and therefore St. Patty’s is thought of as belittling.

Paddy gets a bit more complicated, because while it is the Irish nickname for Patrick, at certain points in history it was used as a slang term for Irish Americans and some might take offense. It’s all about the intent, but to be on the safe side go with St. Patrick’s Day, after all we’re celebrating an ordained saint. 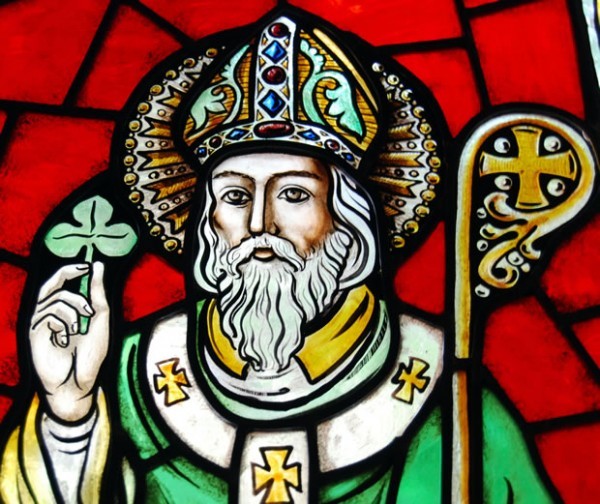 How can I celebrate St. Patrick’s Day on Long Island?

Rockville Centre
Known as “the parade that cares and shares,” every year parade organizers donate to three charities. This year’s parade is on Saturday, March 21, and the charities are The Katie McBride Foundation, The Hance Family Foundation and the Dublin Children’s Pilgrimage

Montauk
Creative and topical floats that poke fun at the Bernie Madoff scandal or the Carnival Cruise ship debacle make the St. Patrick’s Day parade at “the end” stand out among Long Island’s parades. And on the morning of the parade, Sunday, March 22, the Montauk Chamber of Commerce serves clam chowder from local restaurants to the crowd.

Bayport-Blue Point
On Sunday, March 15, the traditional green line will once again be painted down the middle of Montauk Highway to kick off the annual St. Patrick’s Day parade. About 25,000 people turn out each year to watch all of the pipe bands play, and get their hands on all of the Irish food that’s available.

The Irish Festival celebrates the Irish gifts of music, food and culture to America. There will be a number of music and dance performances throughout the day, as well activities for children, more than 50 craft vendors and authentic Irish food. hofstra.edu/festivals

Celtic Woman 10th Anniversary Celebration
Emmy-nominated music producer David Downes helms the 10th anniversary of the global sensation that is Cetlic Woman. This foursome of Irish lasses is bringing a Gaelic storm of song and dance, with a full band, The Anotas Choir, bagpipers and Irish dancers with bewitching choreography. tillescenter.org

Where To Get A Drink

Wantagh Inn
Irish Eyes are smiling and being served up over ice  at Wantagh Inn. That’s  the specialty drink of Celt Mixologist Michael McNiff. 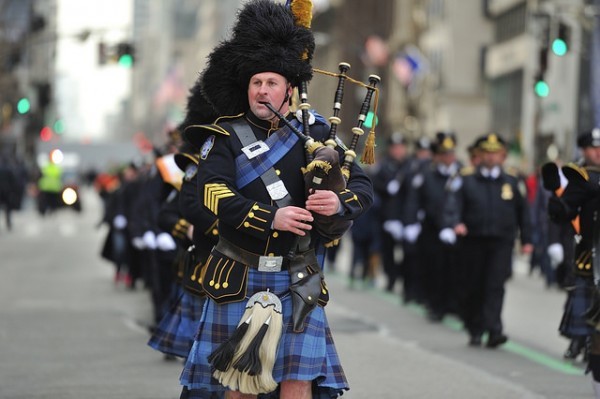 Where else can I celebrate St. Patrick’s Day

New York City
The NYC parade is the largest in the world, with about 150,000 people marching each year and about 2 million people on the sidelines. The parade route travels a mile and a half along Fifth Avenue and typically takes five hours.

Boston
The oldest St. Patrick’s Day parade in the U.S. — started in 1737 — marches through South Boston, or “Southie,” a predominantly Irish-Catholic community.

Washington D.C.
The city hosts an all-day music festival called National ShamrockFest, with more than 30 bands, seven stages and tens of thousands of fans. The festival features Irish rock bands, like this year’s headliner, Dropkick Murphy’s, as well as alternative and indie bands and DJs.

Chicago
During the city’s downtown parade, thousands of people turn out to watch the Chicago River be dyed green. The South Side neighborhood hosts a more traditional celebration geared specifically toward Irish-Americans.

New Orleans
Various neighborhoods throw St. Patrick’s Day parades throughout March, but the best is the parade in the Irish Channel. It has a sort of Mardi Gras feel, with green beads, but it is also famous for people throwing onions, carrots, cabbages, potatoes — ingredients for Irish stew.

Ireland
Dublin’s St. Patrick Festival last four days and is a celebration of Irish culture, music and entertainment. It has “funfairs” with carnival attractions, a craft beer village, a 5K road race and the traditional “Greening of the City,” where Dublin’s most famous buildings, like Dublin Castle, Christchurch Cathedral and Trinity College, are illuminated by green lights.

London
London’s St. Patrick’s Day parade features representatives from all 32 Irish counties, dressed in traditional colors. The festival in Tralfalgar Square is the heart of the celebration, with Irish music, dancing and movies. The London Eye is often lit up green for the day as well.

Tokyo
Asia’s largest St. Patrick’s Day parade celebrates its 23rd year this March. Many who march in the parade wear garish costumes, but what would you expect when the parade runs through the Harajuku district.

Buenos Aires
The Argentinian Capital is home to the fifth-largest Irish population in the world, at 500,000. The largest St. Patrick’s Day Parade in South America is followed by live music by Irish rock bands, and dance performances.