Pulse Fast Friday is a feature of commentary from the week that was. We scour the digital world to show you the things that caught our eyes recently on the web; trending topics you may have missed, the hottest gadgets, new apps and more. What’s recently caught your eye? Leave your suggestions in the comments below and we might share it. 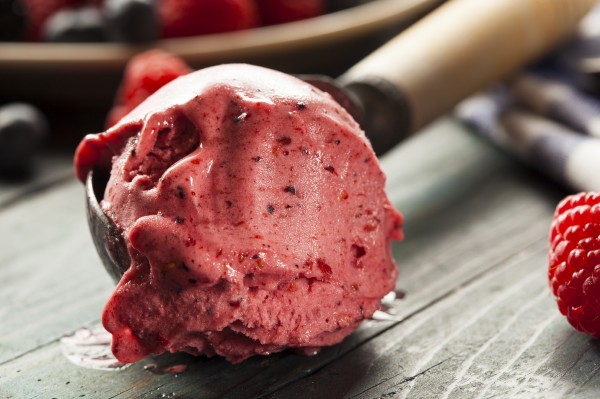 The night started exactly as planned. But I take full responsibility for the denim condom. It was a mistake. pic.twitter.com/Uy1hXD34Bb


In what might be the best Photoshop ever, someone put the faces of Blake Lively and Ryan Reynolds on Justin Timberlake and Britney Spears photo from the 2001 American Music Awards. You know the one with the denim outfits. Reynolds tweeted out the image earlier this week.

Find Momo in my neighbourhood.

Meet the Where’s Waldo of the Instagram age. Momo a 6-year-old border collie is the star of a hide-and-seek photography project by his owner Andrew Knapp. Knapp told BuzzFeed he started taking pictures of Momo from afar to make a book for his nieces and nephews. The book comes out this May but in the meantime you can follow Momo on Instagram and try to find him yourself.

Museums often frown on the taking of photographs, especially if you’re trying to take a selfie with a famous painting. Not the Art In Island museum, though. The museum in the Philippines encourages the taking of selfies and wants visitors to become a part of the art. In fact the paintings they exhibit are often not complete until the museum goer becomes a part of it.

“Art In Island allows visitors to interact and have fun with the art pieces,” Art In Island’s Facebook page reads. “You can take as much pictures and videos as you want! Here in Art In Island, we want you to BE PART OF ART :)” Good Magazine calls it the world’s first selfie museum.

The Show You Should Be Watching 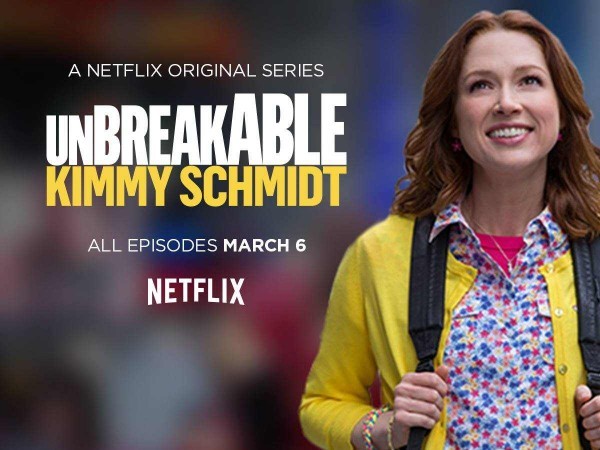 We’re going to bet that the best sitcom you’re not watching is the Unbreakable Kimmy Schmidt. The long-awaited “30 Rock” follow-up by Tina Fey and Robert Carlock was released on Netflix March 6. The entire 13-episode season of the dark comedy is on Netflix making it the perfect weekend binge. Fans of Tina Fey won’t be disappointed.