Traffic cameras were a disaster from the start, everyone knows now. Installed to catch motorists going even a single digit over the speed limit and resulting in a blurry blob of a photo mailed to car owners with a summons, the cameras are being uninstalled after almost-unanimous howls of “Big brother!” in the past year. That they were reducing fatal crashes is undisputed; cities with cameras installed witnessed a 24% plunge. But the idea – and reality – of having big brother save local police departments the trouble of having actual police officers pull over actual drivers and writing actual tickets was quickly and rightly seen as a way for the government to soak the public. The 540 cameras installed across the USA has dropped to 469, says the Insurance Institute for Highway Safety, and they are even banned in a dozen states. 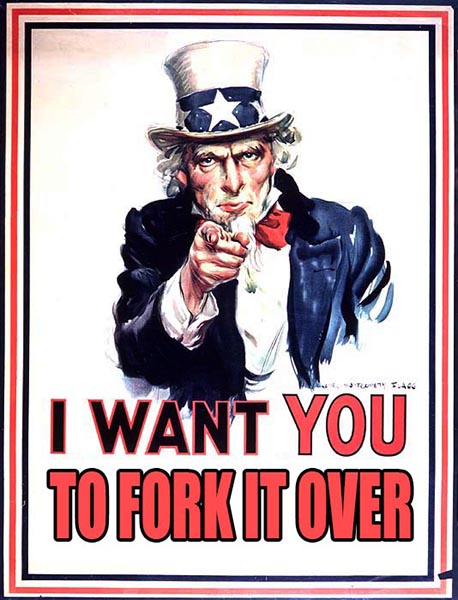 The end of the traffic cameras has created a new problem for Long Island coffers, though – where will the money those tickets generated come from? Property tax increases have limits set by law over how much they can go up. Now, Nassau County is considering erecting electronic billboards on the Long Island Expressway as well as close to the Roosevelt Field mall in order to close the $30 millon gap lost by the junking of the cameras. The billboards would generate about $160 million over 20 years and about $6 million annually. They will not contain ads for national brands, say proponents, nor would they display ads for tobacco-related products, alcohol or adult entertainment or political campaigns. Some are skeptical, however. “If governments and corporations could cut down every tree and drain every drop of water in the ocean to advertise fast food or soda, they would,” says Bellmore resident Sonia Gretsky. “Where does it end? Is there anyone left in the world who hasn’t seen the Geico Gecko, or who doesn’t know Coca-Cola exists?” Legislator Judy Jacobs, D-Woodbury, said the plan isn’t a good one not only because of the ugliness of any billboard, but because such signs would distract drivers in a society where distracted driving is a life-or-death issue. “Bad enough people are texting,” she told CBS news.

“And I am really concerned that once the door is open for this, even a crack, then it’ll be flung wide open.”

The billboard proposal is now before the County Planning Commission.