Travel enough and airports all seem to look the same. Certain eateries and travel necessity stores are expected. So much so it can be hard to differentiate an airport in the Midwest from one on the east coast. What state am I in? That’s the question those behind the revitalization of the Long Island MacArthur Airport never want visitors to have.

In the past year the Long Island MacArthur Airport transformed an abandoned space into a functional atrium home to a new restaurant, tourism store, wine store, radio station, art gallery and tourism kiosk. All with a focus on Long Island. 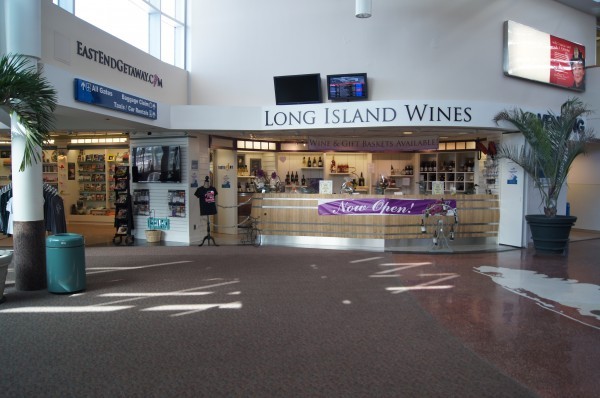 In the East End Getaway store there are products from around the Island. The Long Island Wines store features wine from 10 different Long Island vineyards along with the standard wine accessories.

All of the stores are Long Island owned and operated with another restaurant opening up later this year and a new unified taxi service in place. 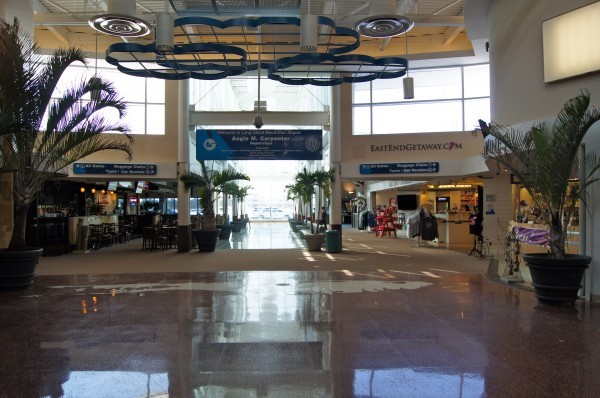 “MacArthur Airport has long been my center for taking off and coming home so symbolically it is the perfect place and the space is spacious and well lit,” Gordon said. “It’s great for Long Island too, especially if the artists are exhibiting work that represents our diverse location

The art gallery space is also open to the public for business meetings and the radio station also brings people to the airport. The 103.9 Long Island radio show brings top name country artists to the atrium for concerts including spring and holiday concert series.

“Everyone loves the airport,” Schafer said.