Once upon a time Friday nights were where TV series where generally exiled to in order to be fast tracked to cancellation. The coveted ratings demographic of 18-34-year-olds is not typically home at the end of the week so the important audience isn’t watching TV then. At least, that’s how it used to be. While it is still ab it of a struggle, there are certain series that just click as must-see Friday night viewing.

“Grimm” is actually the perfect show for Friday nights, providing a wonderful mix of horror, angst, and relationship melodrama all while slyly winking at the camera to let you know that it never takes itself too seriously. I have talked about this show a couple of times in this column already, but it is worth revisiting and making sure you are watching it. Recently renewed for a fifth season, the current run of episodes is proving even better than what has come before. 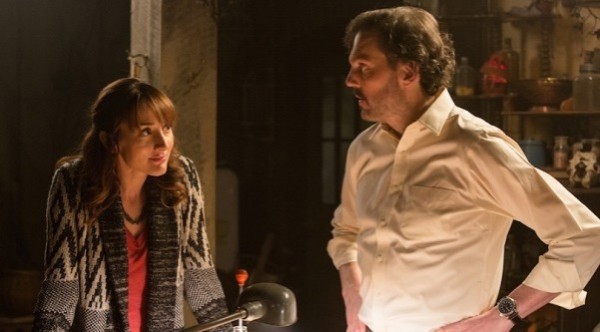 To wit, no sooner have we dealt with the gang brining Sgt. Wu (Reggie Lee) into the fold as far as the true nature of the criminal element in Portland, OR, and the return of the misbegotten, yet selfishly evil Adalind (Claire Coffee), now our hero has an even bigger problem. Nick (David Giuntoli) has to deal with his love Juliette (Bitsie Tulloch) having now been transformed into a Hexenbeist, his mortal enemy. Love is usually never easy, but this throttles things up a bit. Plus a last minute revelation concerning Adalind is certain to shake things up further before season’s end. 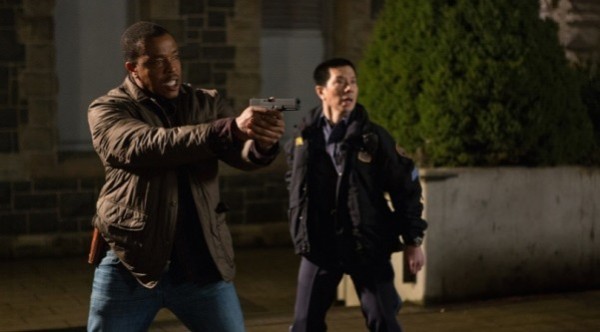 Like any show, there are soap opera elements intertwined with the action, but “Grimm” never wallows in them or allows them to become too schmaltzy. The characters may stop just short of smiling at the audience, but this is a show that apologized on screen for a particularly grueling cliffhanger during a hiatus. If only all shows could gleefully have a group of rabbit wesen being hunted for the good luck properties of their feet. Or throw around words like wesen, woge, Aswang and Blutbad with earnest sincerity while acknowledging the ridiculousness of what was just said. 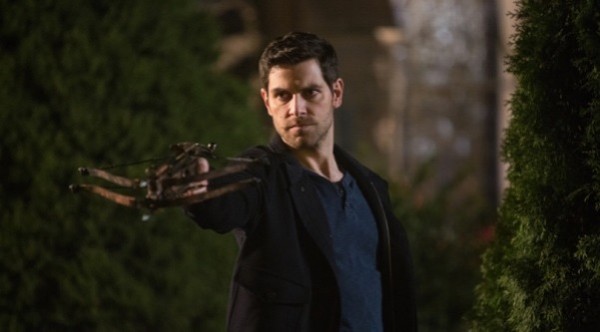 Sure, some of that is not going to make sense if you’ve never watched the show, but it’s never too late to get in on all the action. The current season should be available streaming online in all the usual places and between online resources and home video it should be easy for you to get all caught up. If you are current, then you’ll be joining me in eagerly anticipating the next episode. This show is also perfect for group watching, so make a night of it with your friends and then talk about what just happened while you calm yourselves down from the adrenaline rush. 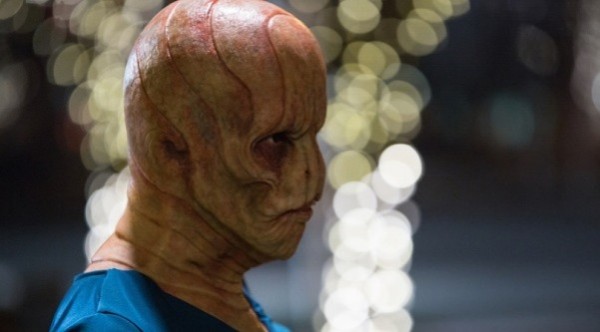 The end of season four promises even more plot twisting and turning as well as the return of alt-Grimm Truble (Jacqueline Toboni). One thing is certain, where Truble leads, actual trouble is sure to follow. Stay tuned here and on your local NBC channel on Friday nights to see how it all plays out. The summer will be grim, while being “Grimm”-less, as the wait for the new season begins.