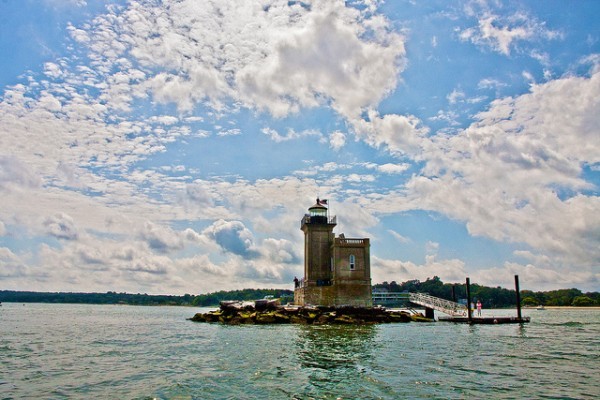 On the North Shore, Huntington, is one of Long Island’s gems. About 20 percent of its population is in the 18-39 range, making for youthful, vibrant sidewalk scenes. A train ride into the City will last about an hour.

But Huntington more than makes up for its higher price—an Avalon one-bedroom with 944 square feet starts at $2,540 and longer rail ride. For music fans, there’s The Paramount, one of the best concert venues on Long Island. It consistently books national acts, like Wynton Marsalis and Jeff Bridges (yes, The Dude) and comedians and local acts. 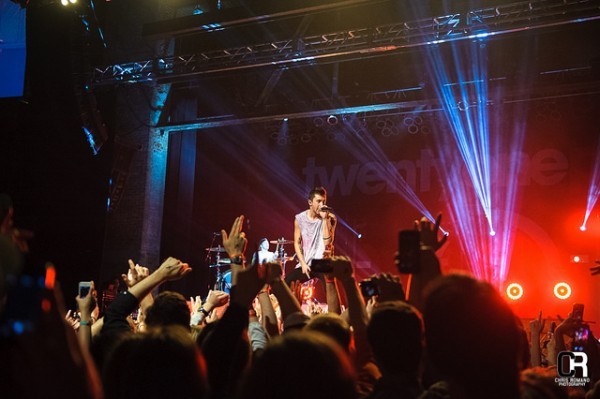 For intimate date-nights the Cinema Arts Centre plays a mix of art, foreign and timeless films and filmmaker talks are often on the calendar (check in with David Lynch, Ed Burns, John Turturro or Isabella Rossellini).

Throughout the summer, spend balmy evenings with friends or mingling with other singles at the Summer Arts Festival, which brings live entertainment to Heckscher Park each night.

In the mood for shopping? Find fashionable and independent shops and boutiques that are a staple of Huntington’s downtown scenery. Blue Bird NY on Main Street offers hip, funky attire or venture north a block to Rexer-Parkes for a mix of earthy designer goods. 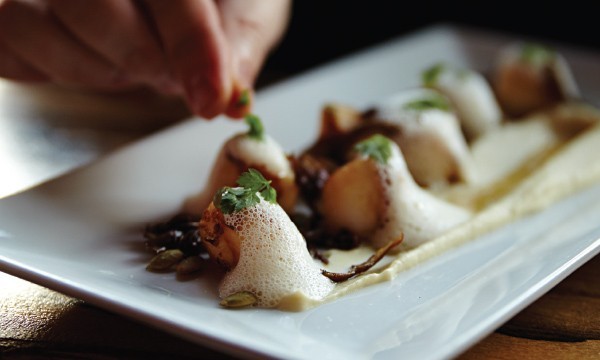 Across Gerard St, R.J. West is where ladies can stop in for a high-end makeover or just grab and go. Around the corner on New York Ave, Sedoni Gallery offers eclectic, artful home décor and jewelry. And, while the ladies are browsing, gents can pop into Sapsuckers back on Main to check in on the game over a brew and elevated pub grub. Swallow is a go-to for scenesters seeking the latest cocktails and modern fare.