New York City’s Delmonico’s is America’s oldest fine-dining restaurant. But New Orleans’s Antoine’s is the country’s oldest continuously operating restaurant. Each is a restaurant legend. These are kitchens that created many of the dishes we call American classics. 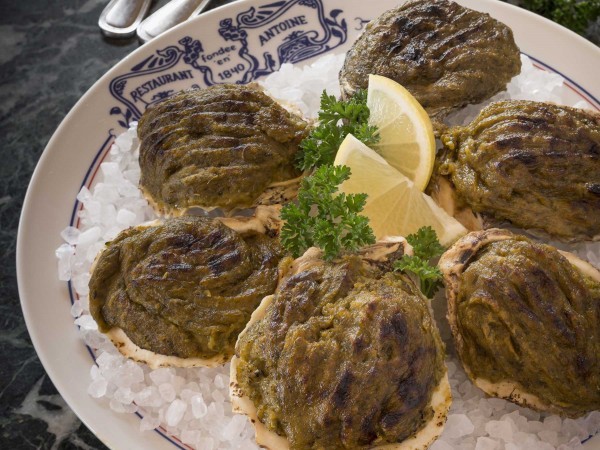 Oysters Rockefeller were created at Antoine’s in 1899. Image: Courtesy of Antoine’s

It was a chef at Delmonico’s that created Eggs Benedict in 1860 for a loyal patron. It was the son of Antoine’s namesake that created Oysters Rockefeller in 1899. More than a century later today’s chefs at each restaurant continue to prepare those and more iconic dishes, and for a few days this year they’ll blend their Creole and steakhouse menus into one. 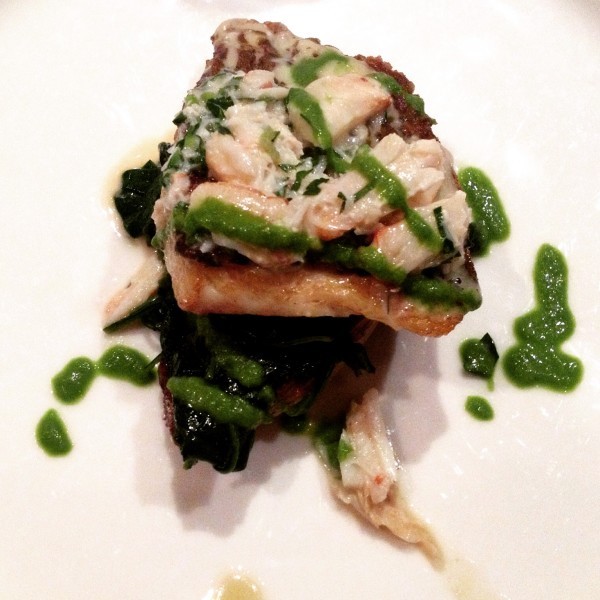 Drumfish Ponchartrain is at Delmonico’s at 56 Beaver Street until Saturday, April 4. 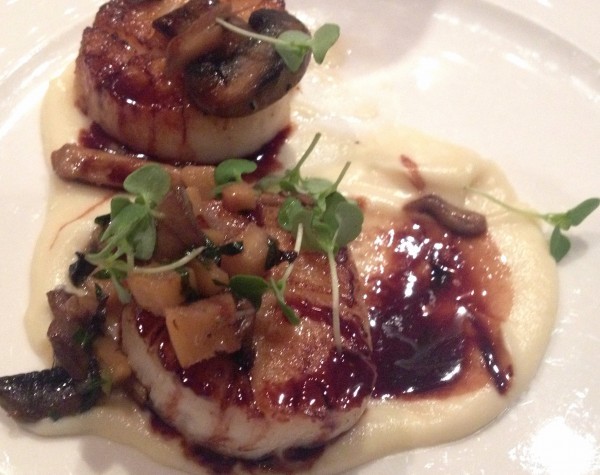 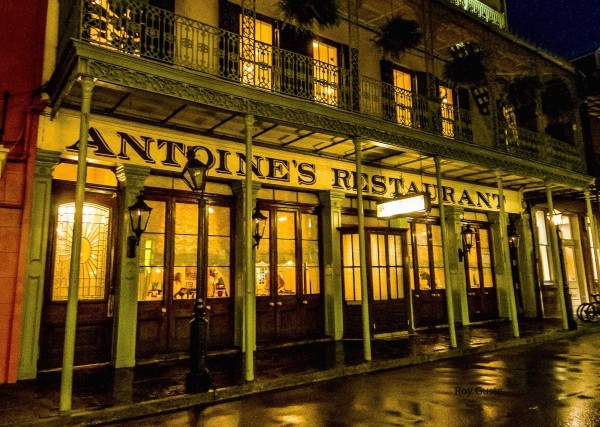 The chef play date that anyone who stops by Delmonico’s this week gets to enjoy is all part of Antoine’s 175 year celebration. Throughout the year, Antoine’s is commemorating its anniversary with special events, special menus and special guests.

Delmonico’s became part of the celebration over a drink. Oliva was in New Orleans and stopped into Antoine’s bar where after a few drinks, a tour of the restaurant and listening to some history, Regua and him apparently came up with a delicious plan.

It’s a once-in-a-lifetime, ok, twice-in-a-lifetime if you make it to New Orleans in October, opportunity to sample 400 years of restaurant history combined.