TOPICS
What do you call a burger that is smaller than your average burger but bigger than a slider? A bandit, at least that’s what co-owners of Lynbrook’s new restaurant, Burger Bandit, Gene Broytman and Jonathan Cheban and General Manager, Steve Schoenly, call it.

Burger Bandit first opened its doors in Lynbrook at the end of February, but Broytman and Cheban’s came up with the idea for Burger Bandit summers ago. Cheban had the idea for a burger restaurant for about 15 years and his co-owner finally helped him make it happen. 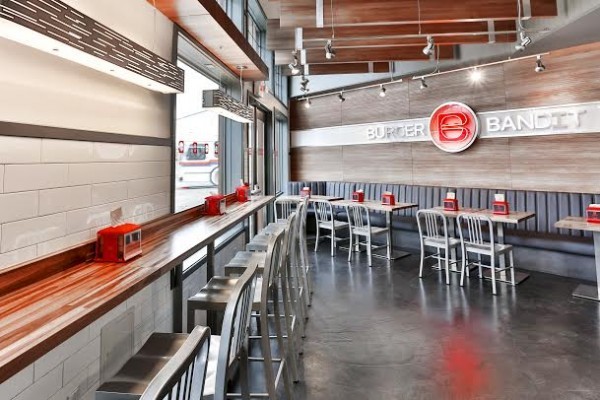 Image: Burger Bandit
The restaurant’s original tag line is their burger size, which is slightly bigger than a slider but a bit smaller than a regular burger, along with what the owners term their flavor and style as being their own “Pat La Frieda blend.” They offer a classic burger with a special sauce, giving the joint its own unique twist that makes it different from other fast food burger restaurants.

In addition to serving burgers, Burger Bandit offers its customers other American fast food favorites such as hot dogs, waffle sweet potato fries, beer battered onion rings and milkshakes like their popular toasted marshmallow shake. The shake is not only a customer favorite, but a favorite amongst the owners.

The owners said they chose Lynbrook as their restaurant’s first location because they wanted a great local town with lots of families, lots of car traffic and a town that would appreciate their style of burger.

“[Lynbrook] was the perfect place,” Cheban and Broytman said.
Additionally, Cheban, who many people may recognize from the E! TV show, Keeping Up With The Kardashians, as being Kim’s best friend, is a Hofstra alum so he was particularly excited about Long Island being the first location.

After just two months of being open, the owners are looking forward to expanding both their menu and locations. This summer, the restaurant is looking forward to featuring a brand new cotton candy shake. They also plan to open Burger Bandits all over the country and around the world and have offers to open in Dubai. 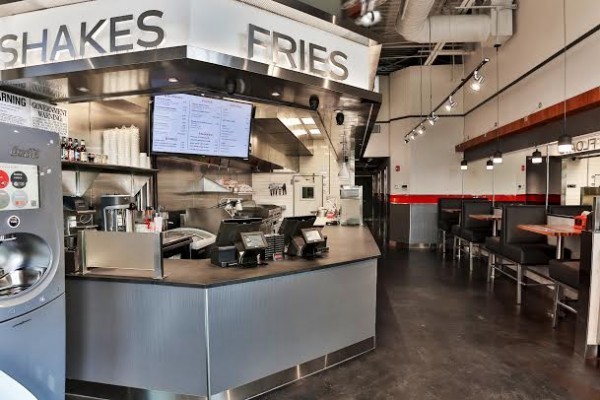 Burger Bandit’s success in opening their first location is a testament to their burgers which Cheban and Broytman said are the best on the Island.

“Our burgers have been taste tested for years and years and are a perfect combination of the best meats blended with potato buns. They are mushy delicious and once you try one you’ll never be able to eat another burger again.”