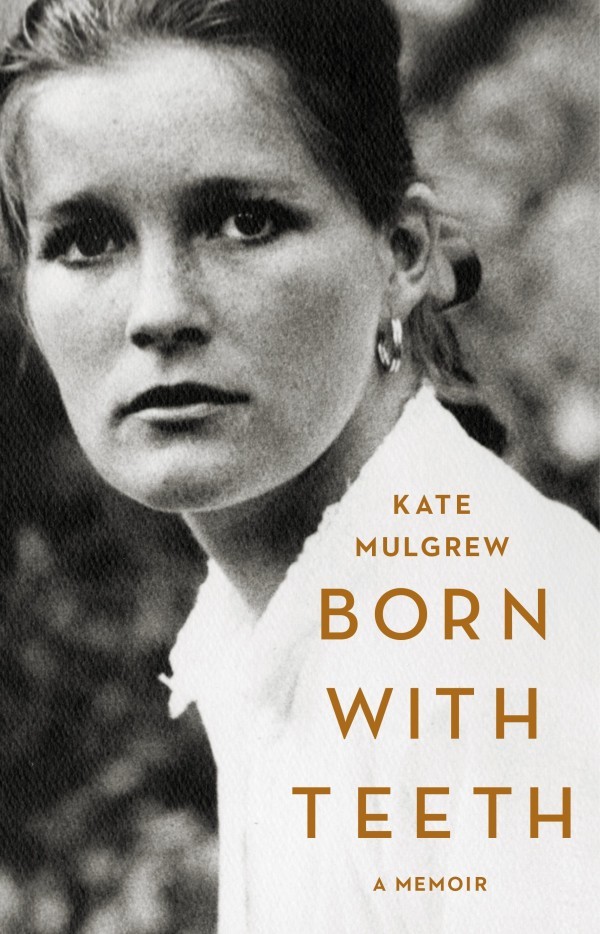 Inside you lives the tenacity of a terrier.

Once you’ve got something, you never let go, whether it’s a coveted item or a new idea. You’re dogged in your determination, seizing things with a grip that doesn’t let up. It’s a personality trait that’s served you well, and in the new book

Though in later years, she’d make a different kind of entrance, Kate Mulgrew came into this world with a set of choppers already in her mouth. That, and the fact that Mulgrew was the family’s first daughter, particularly delighted her mother.

There were, of course, more children to come; always another baby in the bassinette. The Irish-Catholic Mulgrew family was eccentric: Mulgrew’s father was a hard drinker; her mother preferred painting over caring for her children, who were raucous and tight-knit amongst themselves. There was never enough food in their Iowa home, and never enough attention paid to each child.

It was, then, a noteworthy day when Mulgrew’s mother attended Mulgrew’s fifth-grade poetry recital. When it was over, she said she thought Mulgrew could choose someday to be a “mediocre poet or a great actress.”

From that day on, Mulgrew threw herself into “all things dramatic,” applied for early graduation from high school, and set her sights on the London Academy of Music and Dramatic Art. Deemed too young for London , she instead moved to New York , which was good for her: she completely embraced acting school, having quickly decided that University wasn’t for her and neither was unemployment. It didn’t take long for her to land two plum roles – one on stage and one on TV. Between acting gigs, she fell in love and, at twenty-one, discovered she was pregnant.

Says Mulgrew about her career: “I set myself on a course and didn’t look back.” But throughout her life, though men came and went, roles were won and ended, and she had two other children, there was always one question: where was the child she gave up for adoption?

Early in her story, author Kate Mulgrew admits pride at having written poetry. That lyric talent, though it takes a couple pages to settle into, very much shines in this fine memoir.

What’s most refreshing, I think, is that “Born with Teeth” is not your usual Hollywood celebrity bio. Mulgrew’s life is the focus in this book, not who she worked with and what she starred in. Oh, you’ll find some of that here, yes, but this memoir seemed to me to be more feisty than fan-fodder. That casualness and the offhanded way with which it’s told set the tone just right for me.

Though I have to admit that I liked the beginning and the end of this book more than its middle, I still couldn’t tear myself away from it. I think you’ll like it, too – especially if you’re a fan of Mulgrew’s many roles. If that’s you, then Born with Teeth is a book to sink your fangs into.