Oogee Wawa had the name of their new album before they had even finished the songs for it. The Long Island based reggae band was out in California at the beach when drummer Nick Loiodic blurted out the name for the album.

“Nick comes out with some gems,” MC Jesse Lee Roenbeck said. “We were out in California, times were tough and we stopped at the beach and Nick said ‘if we could just turn all this sand into money all our problems would go away,”

More Sand Than Money became the name for their newly released third album and the name of the title track.

Fans of the reggae band for their lighthearted fun tunes will find much to like on the 13-track album but also songs with more depth. There’s less of that let’s drink and party feel and instead the vibe is a bit more aggressive.

“We keep to our pop/reggae good vibes roots, but there’s more real life situations that come through, “Roenbeck said.

Those real life situations are mainly ones the band experienced in the past 18 months, much of which they spent on tour.

“We were on the road so much that we did a lot of writing on the bus,” Roenbeck said. 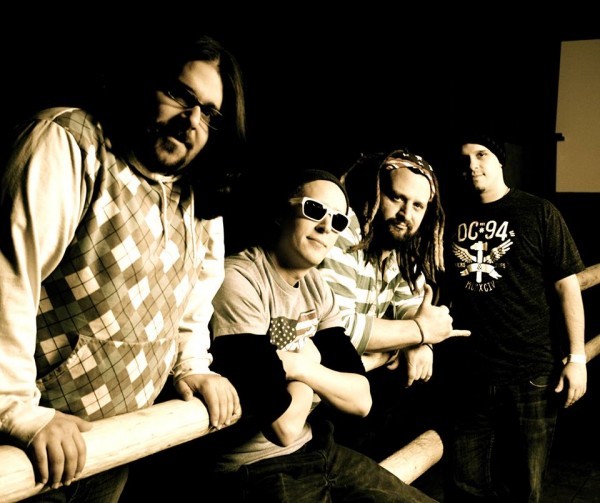 By the time, they actually got to recording, the songs for the most part, were finished. The personalities of each band member come through in the songs and it’s the structure of the songs that show some of the maturity and growth the band has gone through.

More Sand Than Money was out April 3, with a digital release out April 28. The band is getting ready to head back out on a national tour that will take them first to the Southeast, then the Northeast in June and cross country in September.