This Cinco de Mayo, push those thoughts of toasting to Mexico’s independence aside and instead opt to raise that tequila concoction to the real Cinco de Mayo. We caught up with Chef Scott Wojcik of Besito Mexican and Anthony Tartaglia of Verde Kitchen & Cocktails to talk history, and of course what to eat and drink on Cinco de Mayo. 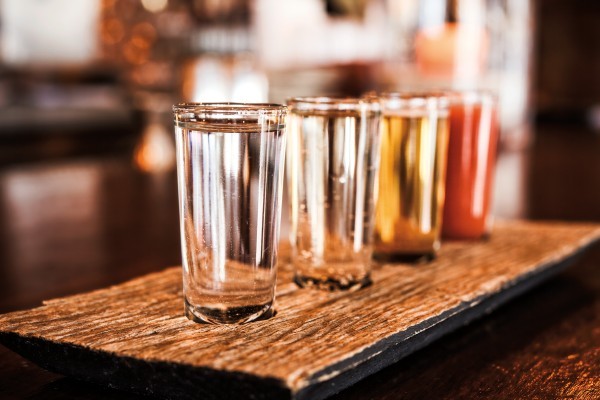 Patron will host a Tequila tasting at Besito for Cinco de Mayo. Image: Besito Mexican
First things first, Cinco de Mayo is not Mexican Independence Day, that happens in September. We wholeheartedly approve of celebrating that too, but let’s get Cinco de Mayo right.

Instead, Cinco de Mayo pays homage to the Battle of Puebla. On May 5, 1862, the Mexican Army defeated French forces in the tiny town of Puebla, Mexico.

“I don’t how it became what it did here,” Wojick said. “In Mexico, it isn’t really celebrated much outside of Puebla.” 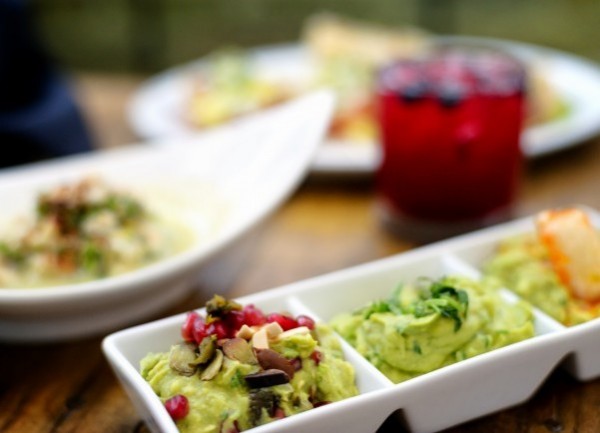 In Puebla, though, they do celebrate with a big festival that includes lots of music, food, drinks and fireworks.

Puebla, according to Wojick, is where you go for food in Mexico. 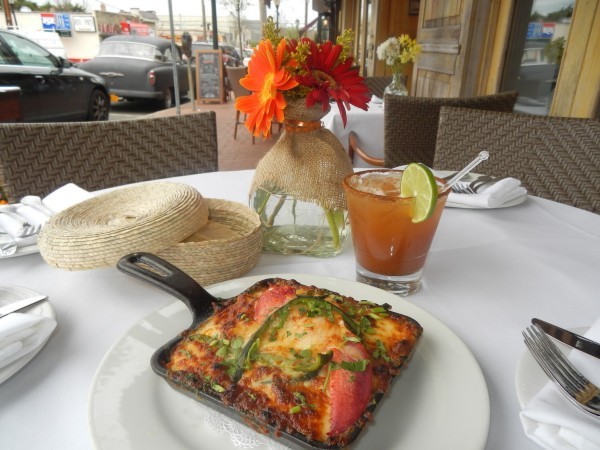 On Cinco de Mayo, the traditional dish is anything with mole poblano. The origin of the thick, rich chocolate sauce comes from Puebla. At Besito, you’ll find it any time of year on the dinner menu in the form of enchiladas. Shredded chicken baked in mole poblano, queso fresco cilantro and onion. Yum. 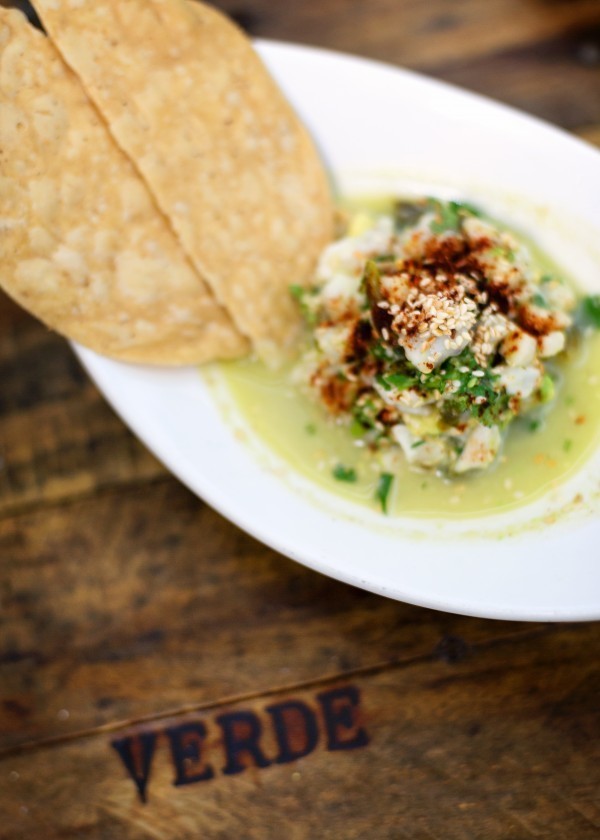 Verde Kitchen + Cocktails and Besito aren’t just celebrating with everything mole poblano, though. Both will have special menus on Cinco de Mayo. At Verde Kitchen + Cocktails, Cinco De Mayo is also about the time when the restaurant introduces its spring and summer margarita menu. Tartaglia said the blueberry vanilla infused tequila and the tropical margarita of infused grilled pineapple, mango and papaya tequila are must-try drinks. Meanwhile in Huntington and Roslyn, the Cinco de Mayo celebrations start a bit early during the weekend. Here’s what you can expect at both: 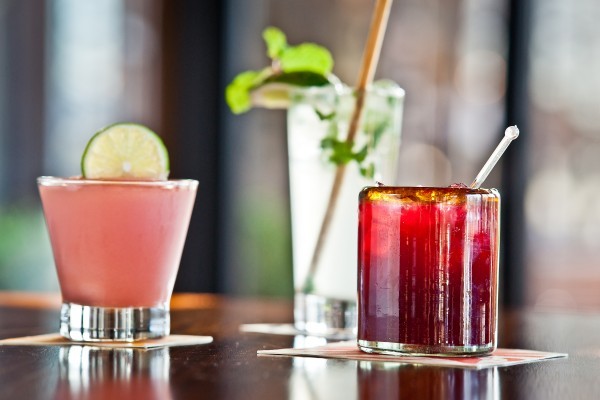 Pay homage to the Battle of Puebla. Image: Besito Mexican