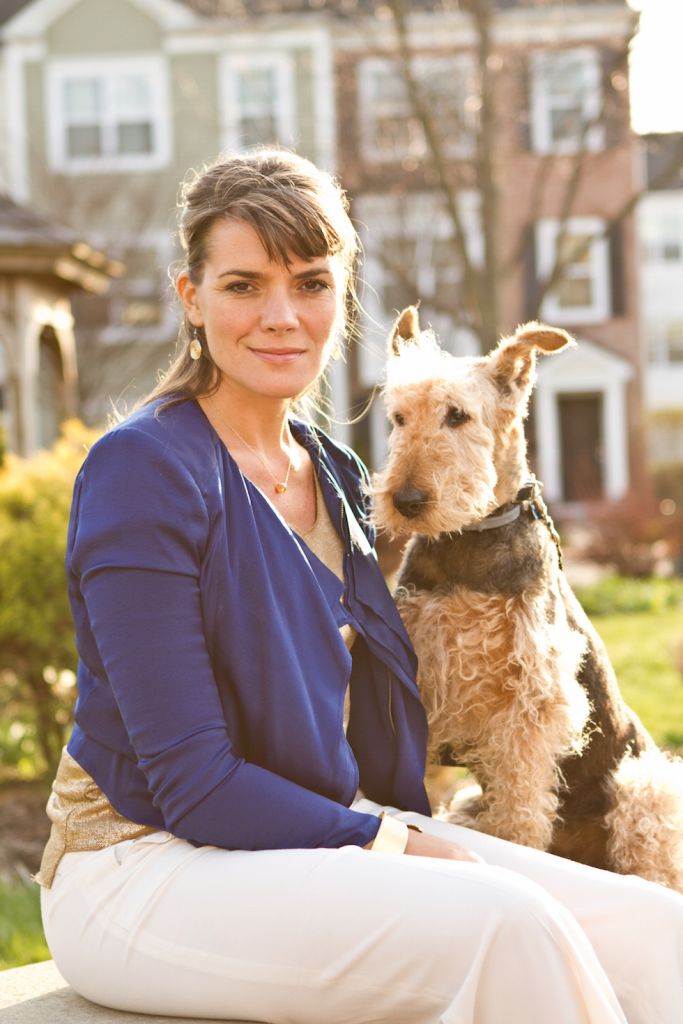 It takes courage to try new things and stand against the odds, not just because it can be risky to venture into the unknown but because of the inner strength required to cast aside vulnerabilities and stay the course when the going gets tough. in a way, courage can be considered tantamount to good health. our may edition focuses on wellness as it does every year, but this year takes on a slightly different perspective. it is composed of stories reviewing ways of achieving the spirit-body-mind fitness paradigm, but it is also rich with the stories of people who capture their healthiness through acts of personal courage.

in the realm of spiritual awareness, we have krishna das, born jeffrey kagel of stony brook, who followed his curiosity to india in the 1960s. he traveled a long way before he met the maharaj-ji and eventually his time in those remote hills led him to discover both his inner voice and his booming baritone. kagel emerged from the pilgrimage as krishna das, the mantra chanter. you could argue that a jewish  kid from long island has no business becoming the spiritual voice of the modern yoga movement, but his grammy award and worldwide acclaim prove otherwise. in the realm of yoga mentors closer to home, our island zen profiles a collection of teachers focused on unique styles of the practice. students enroll in these masters’ studios throughout nassau and suffolk counties to train in specific disciplines in hopes of discovering their inner oneness.

on the physical bent, there’s the story of ann marie saccurato, a three-time world boxing council champion who found a way to share her physical competitiveness with a broader public. when brian geiser, a certified crossfit trainer, decided to develop a new metabolic conditioning program, he began athlete house and recruited saccurato as an instructor. at this gym participants engage in new forms of activity, pushing themselves to achieve greater physical and mental levels.

former jets safety erik coleman may have found his courage on the gridiron, but he’s putting it to use at <strong>core medical new york</strong>. coleman is working with doctors to help patients scientifically deduce what their bodies may be lacking and, combined with exercise and diet, create the most beneficial personal programs possible. the story on coleman’s innovative approach is just one part of our special section that includes our lineup of doctors of distinction. this annual segment honors physicians across long island for their work in areas like oncology, plastic surgery, dentistry, general medicine and everything in between, as well as their philanthropic contributions.

to take care of the mind part of the fitness triangle, our culture pages feature inspired work by artists, musicians and actors. drew moss’s talking walls  is a twofer covering upcoming shows at southampton historical museum. the exhibits present the work of a pair of east end painters: paton miller’s poetic renderings and pat garrity’s photo-realistic landscapes. producer and recording artist todd rundgren spoke with our greg prato while on his tour with ringo starr about his upcoming solo shows promoting his new record global. true to our theme, rundgren encourages us to not care what others think and to focus instead only on the things that are important to you.