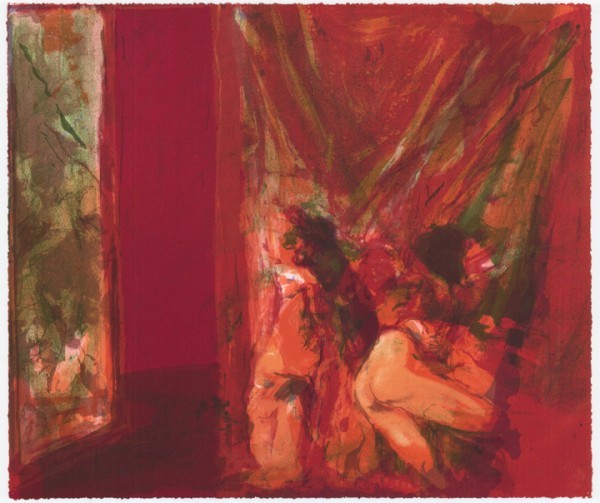 Image: IAM
For the first time in her five years at for Islip Art Museum, Beth Giacummo is curating a show featuring works solely by female artists.

“Men show more than women,” Giacummo said. “When I was thinking about the exhibition and I had the choice to make it all female or not, I went all female on purpose because even locally a lot of venues are male dominated.”

As a result Print Up Ladies, on exhibit now through June 1, has a decidedly different feel.

“There’s such a diversity in what the artists are dealing with conceptually in their work for the show, that it actually was more about the medium and the variety comes with me looking at the techniques they were using,” Giacummo said. 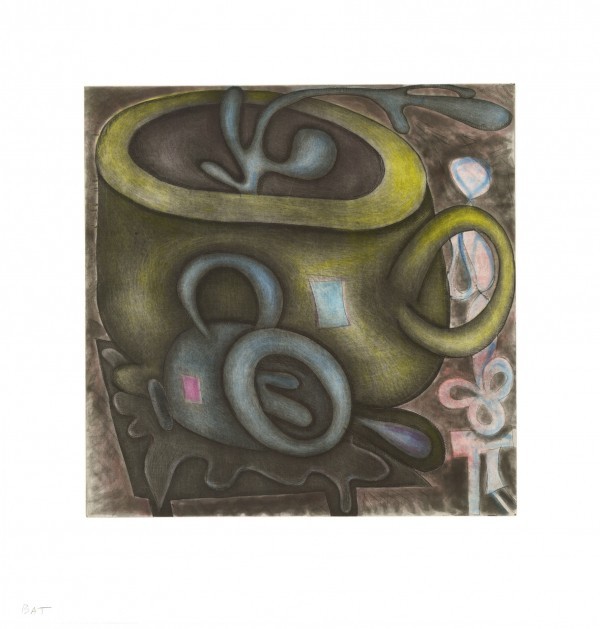 Image: IAM
The names and experience levels are as varied as the work. Some of the most well known female artists of the 20th and 21st centuries, such as Elizabeth Murray and Cecily Brown, are showing alongside up-and-coming local artists like Palmer, Nicole Marandola, Jessica McAvoy and Lisa Petker-Mintz.

“I think it’s really important thing for the museum to do, to provide that opportunity to have these artists exhibit with artists that it’s a dream for them to show with,” Giacummo said.

New fans are coming out as well. Swoon, a popular street artist, has a piece in the exhibit. Giacummo recalls that a young girl recently got so excited when she saw the work in the main hall.

“She took out her phone from her pocketbook, she was so excited that her image on her phone was Swoon,” Giacummo said. “She had never been to the museum before, so that was great.”

Giacummo also intentionally chose not to make the exhibit in March, which is Women’s History Month and when museums typically show all-female works.

“I wanted to make the exhibit exceed that month,” she said. “We should be doing it all the time.” 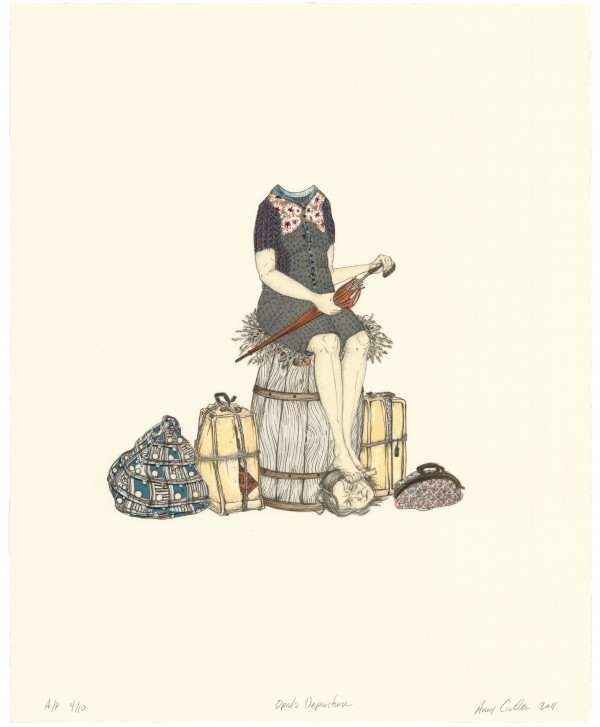