As the Broadcast TV Networks prepare for the Upfront Presentations this week, word has already leaked on quite a few cancellations and renewals, as well as new series given the greenlight. In case you don’t know, Upfront is when the Networks all announce their fall TV schedules to the press and advertising executives to primarily give the marketers “upfront” notice for their decisions as to what shows they buy advertising during. But no one really cares about that. We all just want to know whether or not our favorite shows will be back for another season. 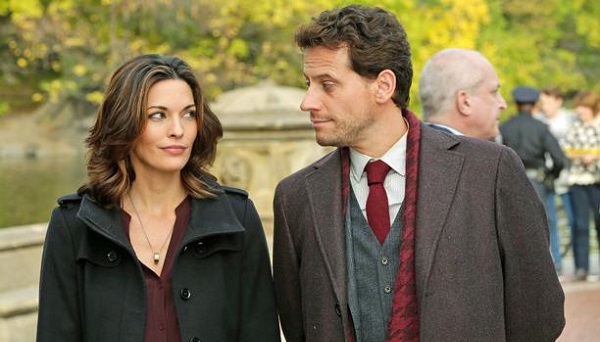 First, the bad news. One of my favorite new shows of the season, “Forever” has unfortunately met an untimely end. It isn’t too much of a surprise, considering the less than stellar ratings, but there had been some show of network support when the show was given a full season order a few months back. Unfortunately, the reprieve was all for naught. The finale episode did provide some small bit of closure as our hero, Dr. Henry Morgan (Ioan Gruffudd) finally found a permanent solution to the threat of fellow immortal, Adam (Burn Gorman). However, there was a tantalizing cliffhanger as when confronted by Jo (Alana de la Garza), and encouraged by his son Abe (Judd Hirsch), Henry seemed about to reveal his secret to his partner. Now we may never know what his next words were going to be. 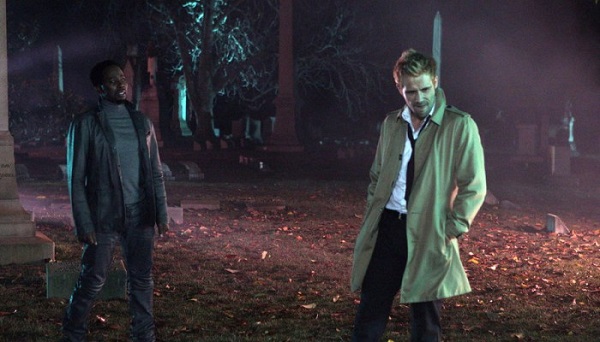 Similarly, “Constantine” left off with viewers wanting more. This show had a less ambiguous path to its demise and, like some of the characters featured within, may not be completely dead. Unlike “Forever”, NBC declined to give “Constantine” a full season, instead letting it reach an end after thirteen episodes. Yet the network repeatedly stated the show wasn’t cancelled and would decide its fate in May. Here we are at that fateful time and after hearing a pitch from the producers for a second season, the network took a pass. In this instance, the studio producing the series, Warner Bros., is said to be aggressively looking for a new home for it. The ratings were pretty decent, if not good enough for NBC, and would probably be a large enough audience to be attractive to a smaller channel, say USA or Netflix. 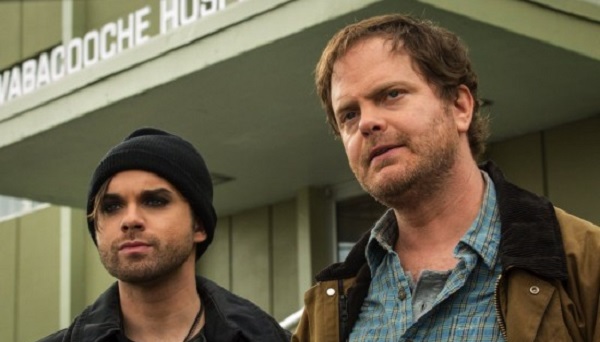 Another sad loss is the Rainn Wilson starrer “Backstrom.” A mid-season replacement, this one seemed to be a tough one to catch on. It didn’t help that by the third episode it had shed half of the audience who tuned in for the premiere and it was up against some stiff competition. It did have a loyal following, but not nearly enough to give it a slot in the fall. I really liked this one and will miss it. I think in a different timeslot airing against shows not so well established it might have found its place and a strong following. It’s rather tough to sell a show with a main character who is initially unlikable, but I truly think that if folks had stuck with it and the network had given it a better chance, it could have evolved into something special. No chance this is being shopped elsewhere, so goodbye Everett Backstrom, we hardly knew ya. 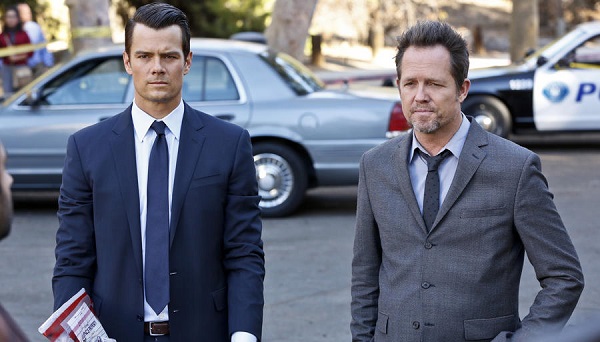 There’s the bad news out of the way. There are many more shows that also met with the bad end of the chopping block (here’s to you “Battle Creek” and “Cristela”), most likely favorites of those of you reading this. Sound off with the cancellations you are most disappointed with in the comments. I’ll be back next week with a little more positivity as we look at some favorites that will be returning in the fall.