More than 50 years into his musical career, Graham Nash shows no signs of slowing down. In fact, given his schedule for the remainder of 2015, one could argue that the singer/songwriter has never been busier. Currently on the road with Crosby, Stills, and Nash, a summer solo tour will follow, after which CSN will board the Queen Mary 2 in September bound for London from which they will launch a fall European tour.

Nash is a two-time inductee into the Rock and Roll Hall of Fame (with Crosby, Stills, and Nash in 1997 and The Hollies in 2010), an outspoken social activist against the use of nuclear energy, and a musical icon whose incredible journey has, fortunately, been immortalized in print. Our conversation took place during one of CSN’s early stops on their current U.S. tour, and in the course of a half hour, revealed a veritable Renaissance man who, like a certain Mr. Einstein, questions everything; whose mind remains crystal-clear; whose tongue remains razor-sharp against those he views as threats to the collective safety, well-being, and ultimate survival of humanity; and whose heart remains firmly rooted in the essentials of life: home, family, love. 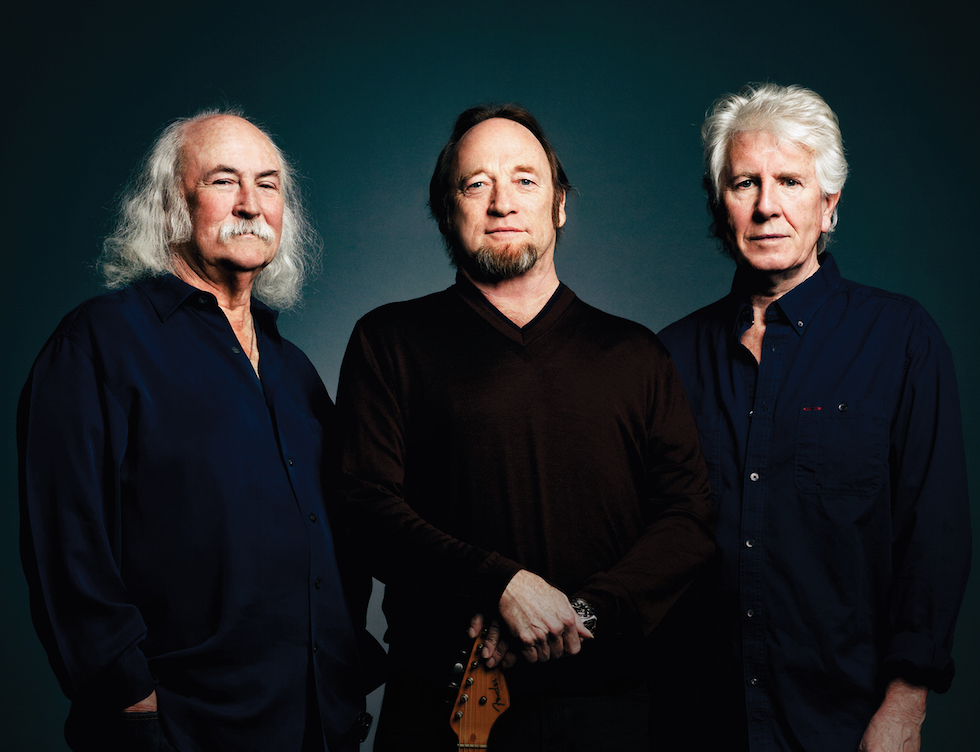 I asked Nash about his near-constant touring schedule for 2015 and the answer was simple and direct: “The truth is that we are getting older, and we want to do this as much as we can. It’s quite simple, because we’re communicators, really; we’ve got a lot of things to say that we think that people might want to hear, and as long as we keep writing songs like this, I don’t see an end to this.”

On the many issues facing society today, Nash spoke plainly from the heart: “What more can you do except work toward positivity and good things and a decent path through life?”

Addressing his near-legendary work ethic, Nash was straightforward: “I’ve always wanted to get the job done, whatever the job is. If you set out to do something, do it the best way with the most grace and the most dignity and the most fun that you can.”

Nash expressed his unique life perspective in a similar manner: “I see life as a column of energy. Where do I want to plug in today?”

My conversation with the veritable Renaissance man covered a wide range of people, places, and things. Read the full conversation with Graham Nash at Island Zone Update. Get tickets to tonights show at The Paramount here.