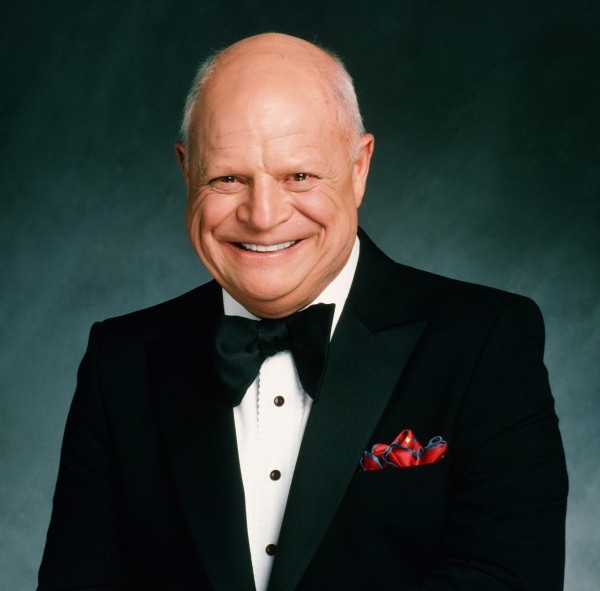 Hello, dummy! The 88-year-old, Queens-born comedian still has a couple things left to say to you. The godfather of insult comedy and aptly named “Mr. Warmth,” Rickles is still going strong and in 2013 was honored with Friars Club’s Lifetime Achievement Award for Comedy. Anyways…
NYCB Theatre at Westbury, Saturday, May 16, 8pm, $80 to $120, thetheatreatwestbury.com

A week before Memorial Day, Old Bethpage Village will transform into a rural European battlefield complete with historians in period gear representing a variety of military forces, vintage weapons, tanks and artillery, and simulated firefight demonstrations.
Old Bethpage Village Restoration, May 16 to May 17, bit.ly/1CNY9Ol


What are you doing this weekend? Tell us in the comments and share your photos using the #LIPulseWeekends.