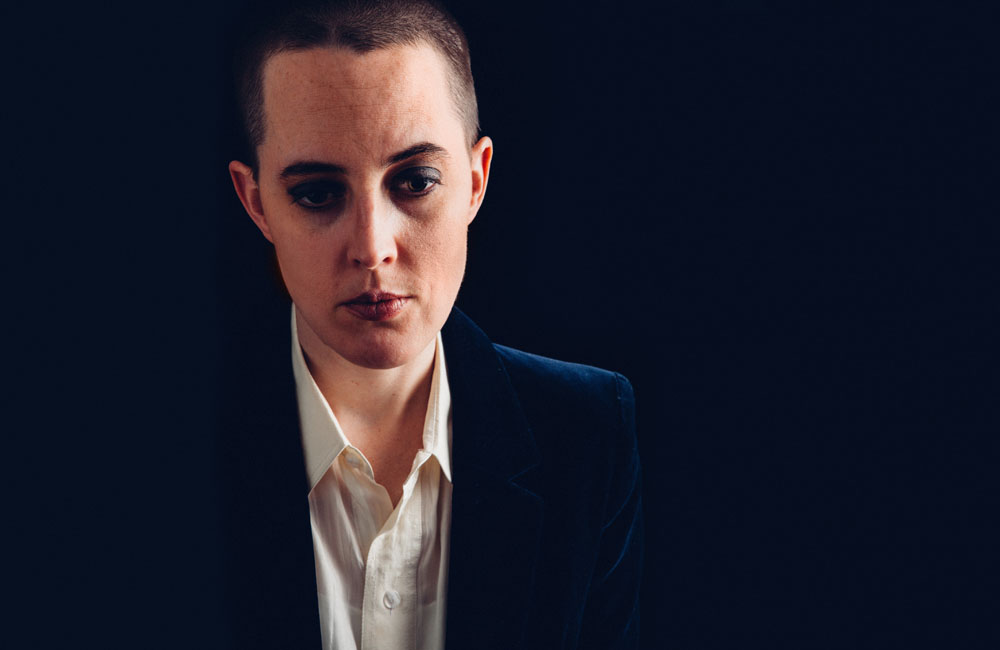 Filled with precise instrumental layering, stealthy crescendos and subtle injections of electronica, Lower Dens’ 2012 album, Nootropics, was the type of record that took a while to sink in, but once it did it haunted. The songs on the Baltimore band’s third LP, Escape from Evil, are much more accessible but by no means is the band dumbing it down. Singer Jana Hunter, justifiably compared to PJ Harvey and Patti Smith, is still dabbling in themes of alienation and heartbreak on tracks like “Quo Vadis” and “Ondine.” The single “To Die in L.A.” is a decidedly danceable synth anthem that could easily have been used as background music for a prom scene. Lower Dens probably won’t be selling out arenas anytime soon, but they do seem destined to become a band that discriminating music fans will tell all their friends about. Expect a lot of black-rimmed glasses in the audience when they play June 11 at the Music Hall of Williamsburg in Brooklyn. 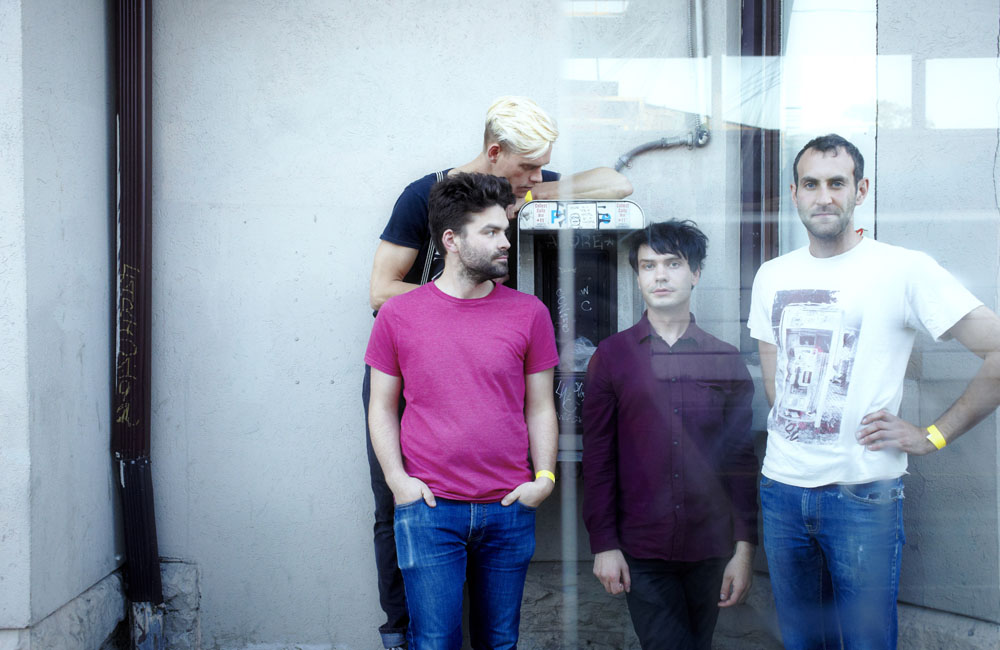 This Calgary-based foursome ran into some controversy recently when Oberlin College cancelled the band’s scheduled concert, citing their “offensive” name. Oberlin missed out. The band’s eponymous debut is filled with so many jangly guitar hooks and so much post-punk attitude it’s worth overlooking grievances about their name. And while it’s easy to pigeonhole them as having a punk aesthetic (their raucous live shows certainly help perpetuate this), the songs themselves vary so much from track to track it’s sometimes startling. Everyone in the indie-rock minivan will agree on during road trips. Newcomers should check out the one-two punch of “Bunker Buster” and the single, “Continental Shelf.” Better yet, make it to one of their live shows on June 13 and 14 at the Music Hall of Williamsburg in Brooklyn. 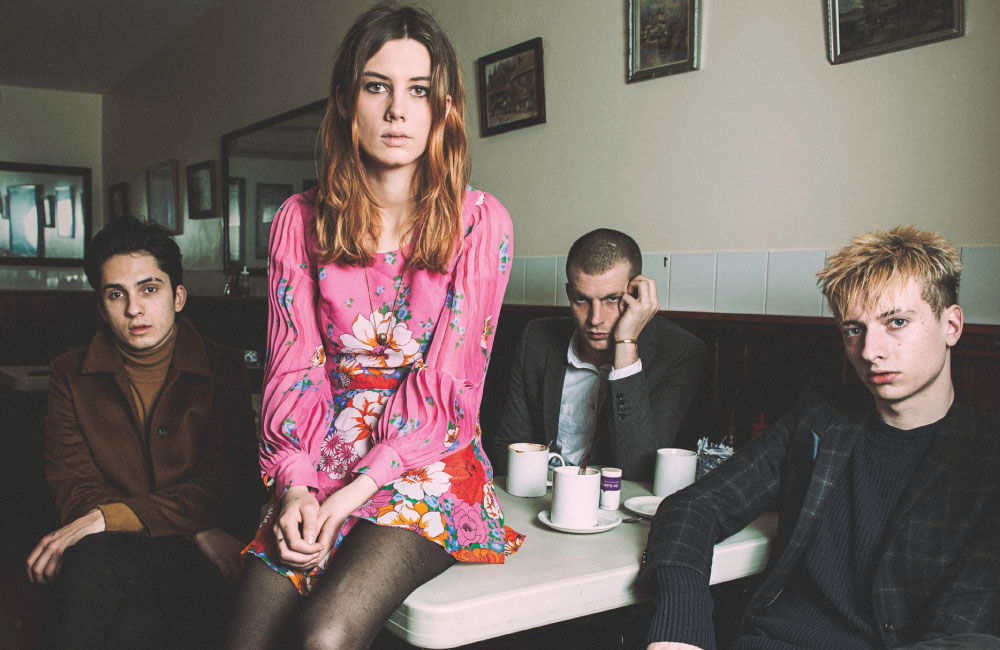 If we learned anything from this year’s South by Southwest music conference in Austin, it’s that the 90s alternative-rock sound is making a big comeback. Nowhere is that more evident than on “Moaning Lisa Smile,” the lead single from London-based quartet Wolf Alice. Named after a short story by British author Angela Carter, the band has a volatile guitar attack and front woman Ellie Rowsell seems to take a lot of lyrical inspiration from fairy tales and modern fantasy literature (see songs like “Giant Peach” and the lush ballad, “Bros”). Even with Rowsell proclaiming on a British website that Wolf Alice’s debut, out this month, is “100 percent not a grunge record,” the Hole and Veruca Salt comparisons will likely continue. They aren’t playing many American dates this year, take advantage when they’re at Le Poisson Rouge in Greenwich Village on June 18.