Me and Earl and the Dying Girl might be the best afterschool special ever made. Readers of a certain age will remember the popular series of made-for-TV movies earnestly dealing with the challenges of life as an American teen. At first glance, the plot about a shy teenage boy finding his life transformed when he is forced to befriend a girl with leukemia, appears to be perfect for that 1970s cultural touchstone. However, simply reciting the plot doesn’t capture the irresistible charm of Alfonso Gomez-Rejon’s delightfully surprising debut feature, which won both the Audience Award and the Grand Jury Prize at this year’s Sundance Film Festival.

As the end of high school approaches, Greg Gaines (Thomas Mann) is simply trying to preserve his social anonymity. He carefully navigates between his school’s numerous cliques, vaguely befriending all but joining none and keeping busy making parodies of classic movies with his African-American friend Earl (RJ Cyler). Their hilariously bad, intentionally stupider-than-the-original parodies include A Sockwork Orange, Senior Citizen Cane, It’s a Plunderful Life, Eyes Wide Butt and an amazing spoof of Powell & Pressburger’s Peeping Tom that is simply titled Pooping Tom. 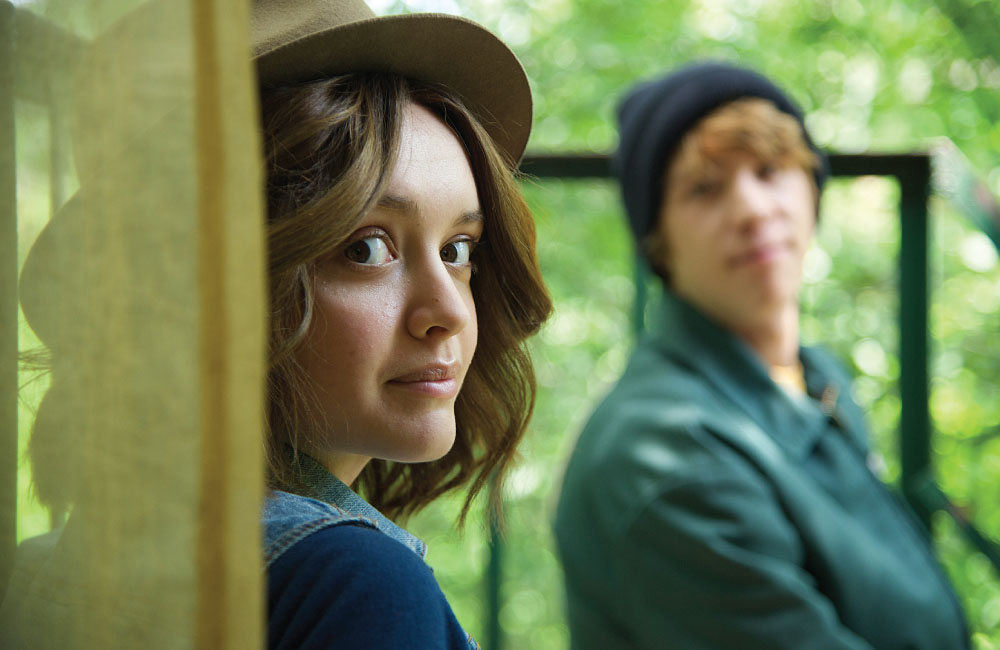 Like most teenagers Greg attempts to ignore his parents, especially his eccentric professor dad (Nick Offerman) whose unusual creations for Greg’s lunch bag—like dried cuttlefish—are an ongoing source of both embarrassment and pleasure. Greg’s skillfully maintained disconnection from those around him starts to crack when his mom (Connie Britton) forces him to hang out with her best friend’s daughter, Rachel (Olivia Cooke), who has just been diagnosed with leukemia.

Although this may be Gomez-Rejon’s first feature, he is no amateur. Like many so-called overnight successes, he has traveled a long road to arrive at this point, having worked as a personal assistant to numerous directors including Martin Scorsese, Nora Ephron, Robert De Niro and Alejandro González Iñárritu and directed second unit crews on such films as Babel and Argo.

Although it’s highly stylized, the film is marvelously grounded in the real neighborhoods of modern multi-ethnic Pittsburgh. The movie’s quirky cinematic approach has led to inevitable comparisons with Wes Anderson, but in contrast to the obsessive perfection of Anderson’s work, Me and Earl and the Dying Girl has an intentionally messy and homemade feel that perfectly evokes the creative yet chaotic nature of these people’s lives. 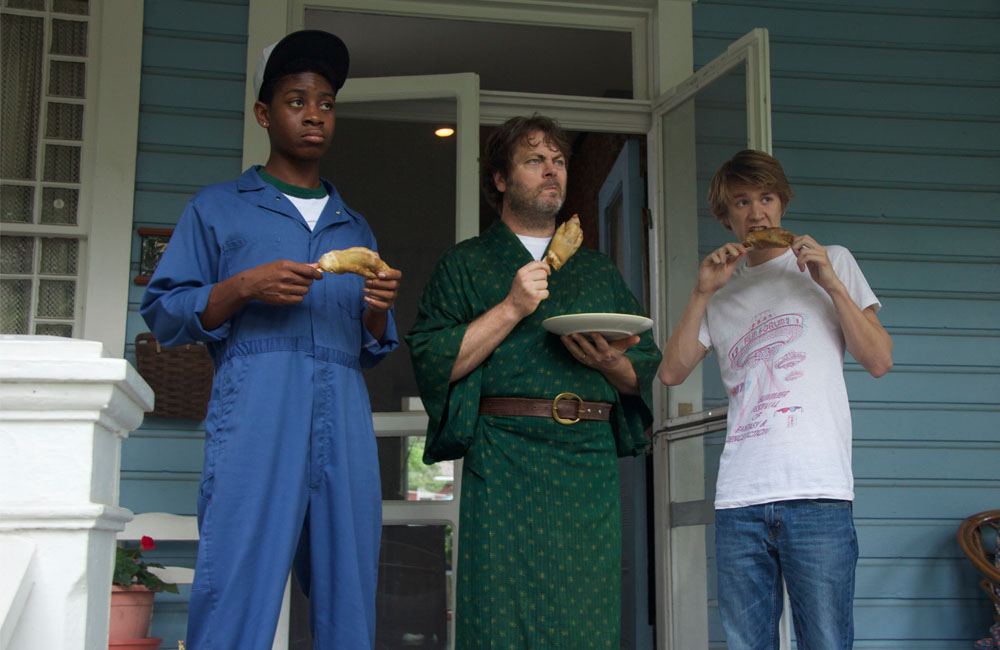 The cast is uniformly excellent, particularly Mann, Cooke and Cyler as the three leads. Another standout is Molly Shannon, who is alternately hilarious and moving as Rachel’s alcoholic mother. Working from Jesse Andrews’ acclaimed novel, Gomez-Rejon skillfully captures the surreal intensity of being a teenager while beautifully avoiding the clichés of typical teen movies. This playfully offbeat yet deeply real film will resonate with both teenagers and anyone who has ever been a teenager.