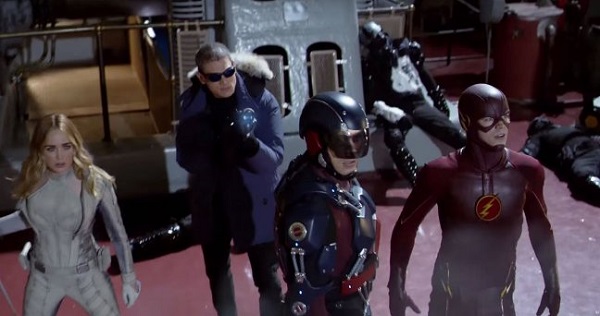 Last week I ran down a list of shows that have aired their last episodes and have been cancelled, never to be seen again. Now that we have the glass half empty news out of the way, time to look ahead to happier news. There are several favorites that survived the annual culling and will return with new episodes. We’ll preview those in the fall. For now, here’s a look at a few of the promising freshman crop of shows.

The networks seem to be going lite on comedies in the new season, but one looks like a sure-fire hit and has a promising trailer online. Rob Lowe and Fred Savage are teaming up for the Fox legal comedy “The Grinder.” Lowe plays Dean Sanderson, Jr., an actor who has just finished an eight year run as a lawyer in a highly popular TV series. Dean feels this qualifies him to return home and take over the real life family law practice that his actual-lawyer brother Stewart (Savage) felt his was destined to inherit. Rounding out the cast are William Devane, Mary Elizabeth Ellis and Natalie Morales. This is one to watch, for sure. Lowe is doubling down on starring roles as he will also be seen on NBC at midseason opposite Jenna Fischer in “You, Me, and the End of the World.” 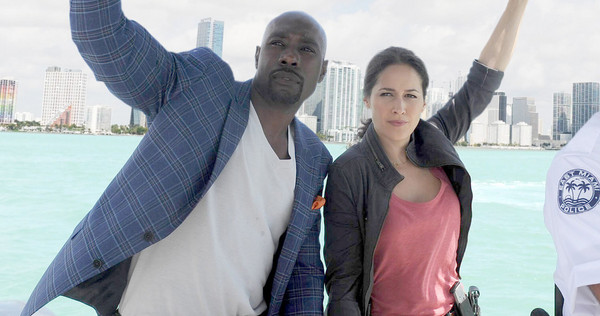 Morris Chestnut is another very busy actor who will be all over the place very soon. In addition to a slew of films on their way to cineplexes and returning in the Sean Bean-starrer “Legends” this summer, Chestnut also has his own starring vehicle, “Rosewood.” Chestnut plays Dr. Beaumont Rosewood Jr., a brilliant and well-liked pathologist who is teamed up with Miami Detective Villa (Jaina Lee Ortiz). The catch here, and there’s always a catch on these types of shows, is that Dr. Rosewood has a hole in his heart and pursuant complications that give him less than ten years left to live. Fox is betting on drawing a large enough audience so that we can see what happens down the road when the Dr.’s time is up. There is enough here to make that a distinct possibility.

The CW is adding to its already dynamic stable of super-hero shows with the mid-season comic book fueled actioner “DC’s Legends of Tomorrow.” Teaming up fan-favorite characters from hit series “The Flash” and “Arrow” along with some newbies all but guarantees this one will have a lot of eyes on it right out of the gate. “Doctor Who” alumni Arthur Darvill plays time-traveler Rip Hunter who comes back to our time to unite the legends of the future into a team to fight the immortal Vandal Savage. Ray Palmer/The Atom (Brandon Routh), Professor Martin Stein/Firestorm (Victor Garber), a resurrected Sara Lance/White Canary (Katy Loitz), and criminals Captain Cold (Wentworht Miller) and Heat Wave (Dominic Purcell) welcome newcomers Hawkgirl (Ciara Renee) and Jay Jackson (Franz Drameh) into the metahuman world. 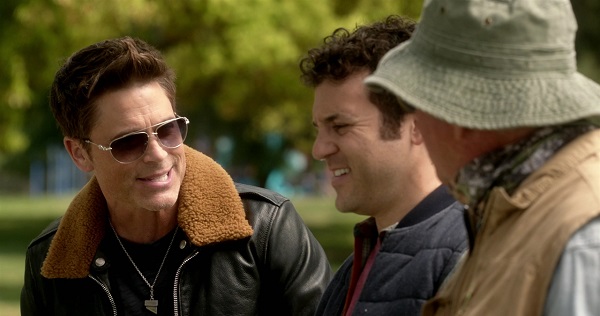 Another comic book is inspiration for another new fall series, but this time it is a horror comic. “Lucifer” stars Tom Ellis as the literal devil himself, Lucifer Morningstar. It seems the King of Hell has decided to abdicate his throne and live among the humans of Los Angeles. Still wishing to punish sinner, Lucifer helps the LAPD bring criminals to justice, chiefly working with Detective Chloe Dance (Lauren German). The character in the comics was created by Neil Gaiman in the pages of “Sandman” and written in his own series by Mike Carey. That version had a decidedly more horror-based bent than what this appears to be, however the preview hints at something truly special and worth checking out. 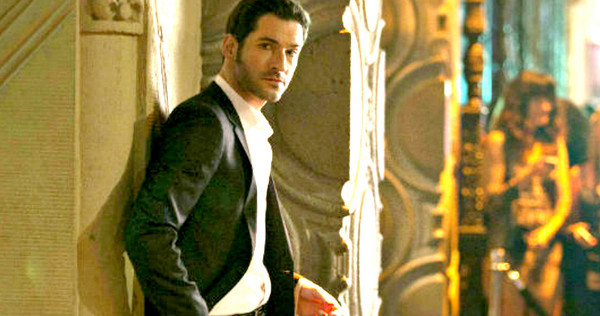 That’s it for now. This column will be taking a break over the summer, but will be back in the fall where I will be shining the lot on the shows worth watching once again. Until then, there’s plenty to watch over the summer so keep tuning in to your favorites and let me know what you’re enjoying in the comments below.