Ansel Adams: Early Works
Works from the beginning of landscape photography giant and environmentalist Ansel Adams’ career will be on display in The Long Island Museum much of the summer. Most are familiar with his photos as what the Long Island Museum calls “heroic, high-gloss, high-contrast prints,” produced to order and sold in retail galleries. But what will be shown in Stony Brook are Adams’ smaller, “intimate prints, rich in the middle tones that Adams crafted earlier in
his career.” Produced from the 1920s into the 1950s, these include a rare print of “Moonrise, Hernandez (New Mexico)” and the earliest known print of “Clearing Winter Storm” snapped from Inspiration Point, Adams’ most revered Yosemite vantage. 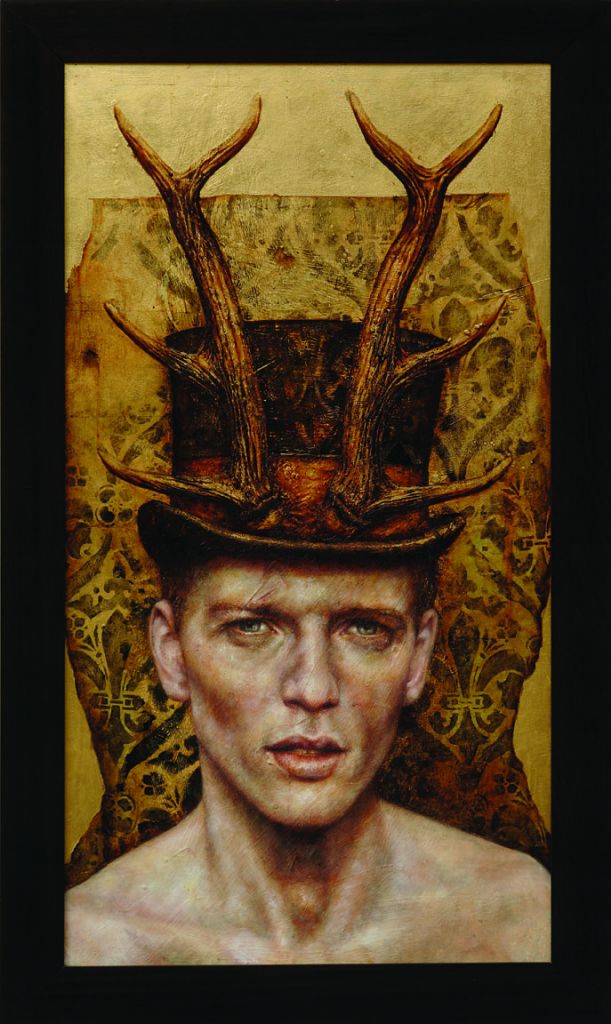 Skin Deep
What is the significance of skin? A roster of artists at the RJD Gallery in Sag Harbor will present their answers to this question in June’s Skin Deep. The gallery’s ambition is to “explore distinct, individual visions of ‘beauty’” through the works of a variety of artists. On display will be contemporary realism from Tracey Harris, the masked faces of Pam Hawkes and challenging imagery from Phillip Thomas.