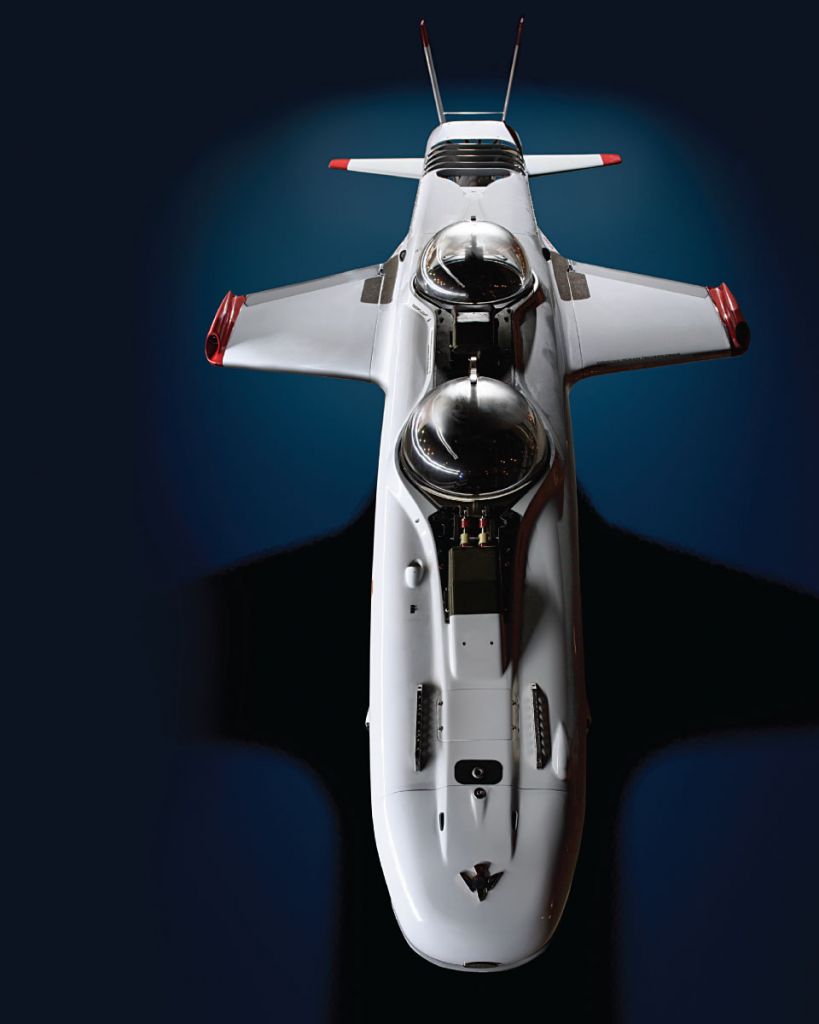 His six-meter-long, two-person submarine was designed to do barrel rolls with dolphins and spy on whales, say its designers, who have been working on personal submersibles since 1996. Founded by ocean engineer Graham Hawkes, DeepFlight’s line is more closely related to airplanes than to common submarines because they rely on aerodynamic lift-and-drag principles rather than traditional notions of buoyancy and displacement. The Super Falcon Mark II has a cruising speed of 2 to 6 knots and can dive to depths of over 100 meters. Request pricing and additional info at deepflight.com. 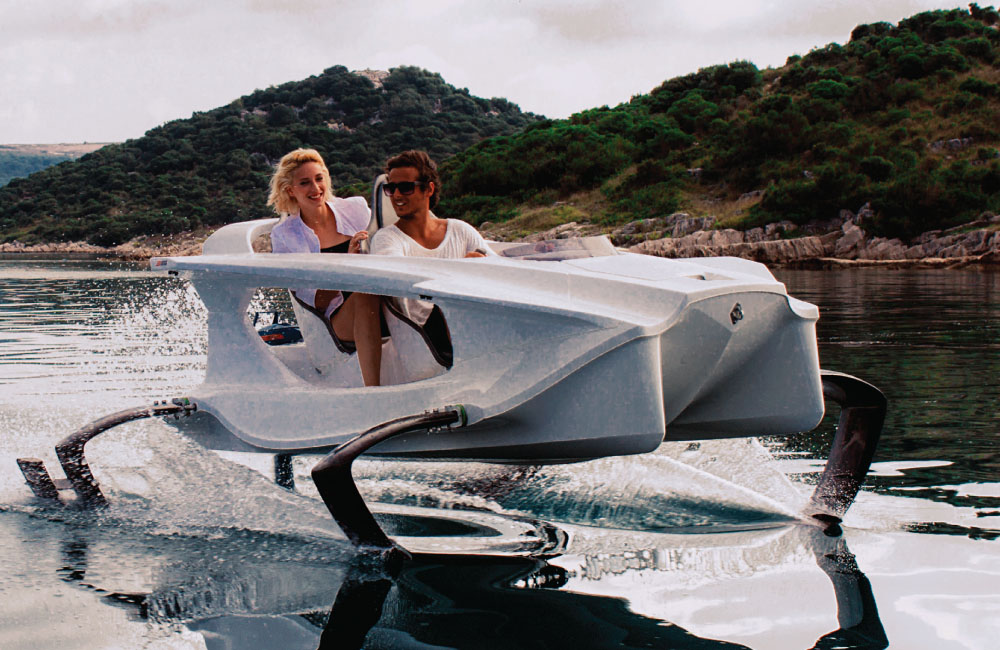   As thrilling as it is eco-friendly, the Quadrofoil is billed as the world’s first electric hydrofoiling personal watercraft. It uses C-foil tech to power atop the water—excelling where most motorboats and PWCs are forbidden. And because surface resistance is minimized up in the air, the Quadrofoil attains speeds up to 20 knots without creating emissions, waves or even loud noises. A hollow hull and in-built anti-collision systems also help to keep riders safe. The Q2S Electric Limited Edition started shipping in March of 2015 through quadrofoil.com. 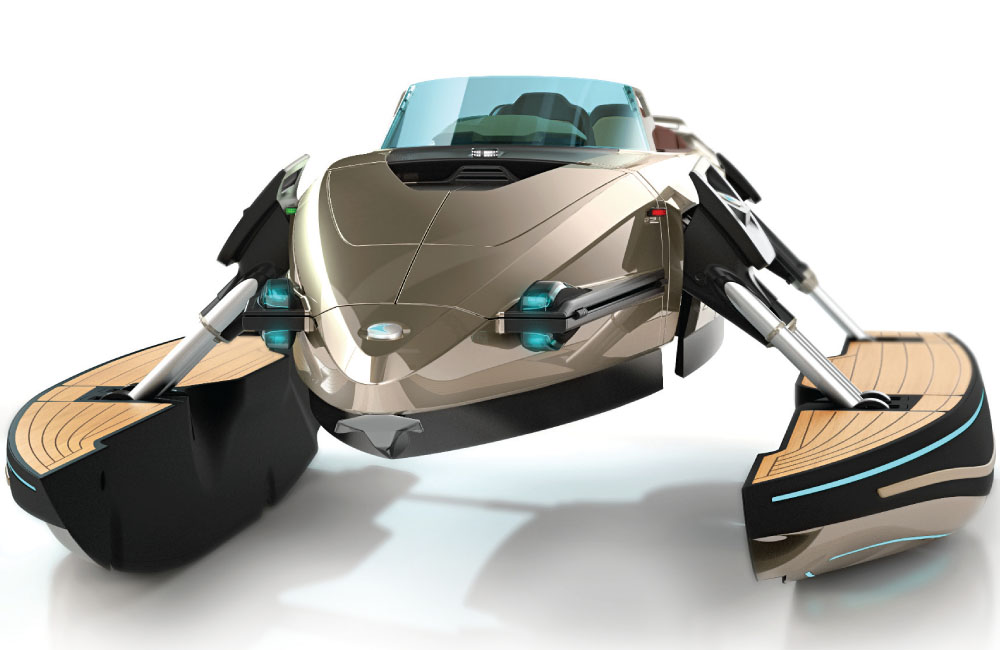 A New Class of Boat
Kormaran

It’s not just a new boat, it’s a new class of boat, say the brains behind the Kormaran, a hybrid jet ski/catamaran/ motorboat. Intended as an addition to large yachts and other cruisers, the eye-catching, carbon fiber Kormaran can shift between six configurations, including monohull, catamaran, trimaran and “flight mode.” (The little-craft- that-could can also play it cool when the luxury sunbathing platform is deployed.) The Kormaran team is still ironing out some kinks at its lab in Austria, but reservations for first editions are now being accepted at kormaran.com.