Image: A piece by Mel Pekarsky

From well-known to local artists, from abstract to landscapes, Gallery North has shown it all over the past 50 years. The not-for-profit community staple is celebrating its first half century with the exhibit 50 Years of Art, open through June 6.

“The goal was to show that it’s different,” Director of Gallery North Judith Levy said. “There’s been a lot of evolution over the years, ups and downs. It started abstract and horses, then it became boats and then a lot of landscapes.”

The exhibit, curated by Levy, gives locals who remember Gallery North’s early days a chance to reminisce and others, such as the Stony Brook University students right down the street, a chance to see the progression.

“Every generation needs to be re-educated. Some people have no idea these artists showed here,” said Mel Pekarsky, a retired Stony Brook University art professor who has shown at Gallery North multiple times over the last three decades.

“[The art] is still vibrant and its still relevant,” added Levy.

Gallery North has remained relevant, too. It lets Setauket-area residents see works by well-known artists, such as Karel Appel and Wolf Kahn, in their own backyard rather than gallery hopping in New York City or heading West to Huntington or East to the Hamptons.

“It is also the only place I know around here that there’s really a constant stream of art that makes the grade and needs to be seen,” Pekarsky said. “There’s nothing like this locally.” 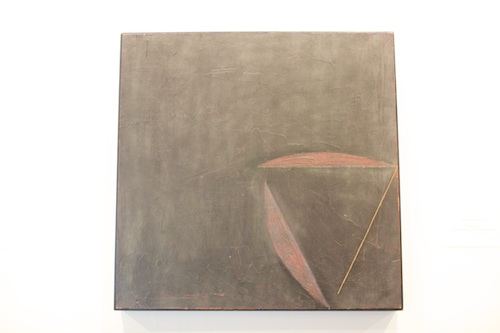 Gallery North has not been afraid to go off the beaten path. As a not-for-profit, it can put on exhibits without being hyper-focused on generating revenue. Pekarsky remembers exhibits of works by Stony Brook University professors and their students and another on the environment.

“Art is what a society makes it,” Pekarsky said. “Within that parameter, a lot of artists refuse to accept society making that art and they make their own at the cost of not selling or not being popular, but they get shown because there are places like this that will show it.”

The gallery frequently acts as a resource to the community, hosting events and free ArTalk discussions where people come in and talk about work. 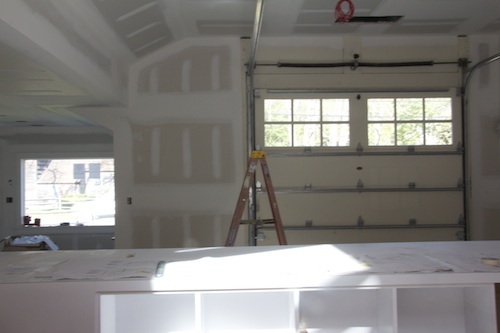 Image: A look at the construction for the new community arts center

Now, Levy is spearheading the start of Gallery North’s next half century. Construction has begun on a new building next to the gallery that will serve as a community center. It will be used for workshops and arts in the healthcare programs and as a studio for printmaking and photography.