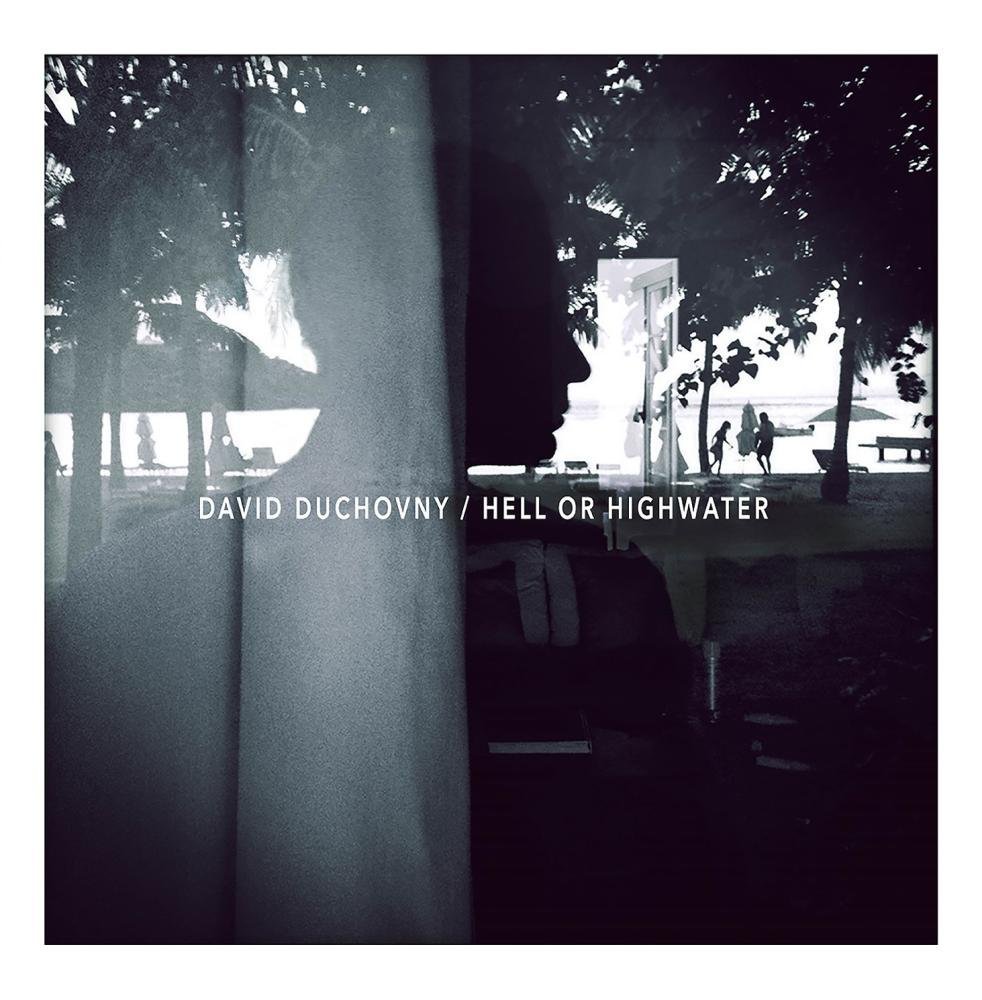 Fifty-four-year-old David Duchovny stars as the Charles Manson chasing L.A. homicide detective Sam Hodiak in the 60s-era series Aquarius airing May 28 on NBC. He’s reprising his role of Fox Mulder on an upcoming X-Files mini-series, where the characters will leave off from the second film, The X-Files: I Want to Believe. The former Californication star also recently published an allegorical novel entitled Holy Cow about pastured animals who fear going to an industrial meat farm.

If that’s not enough, the Renaissance man is releasing his first album, Hell or Highwater, this week. The alt-rock record is comprised of 12 self-penned tracks. While he never imagined becoming a singer/songwriter, he believes music is one of the truest forms of expression: “What I do know is that I feel these songs represent the truest expression that I’ve ever been able to achieve and I look forward to sharing it with everyone,” said Duchovny. 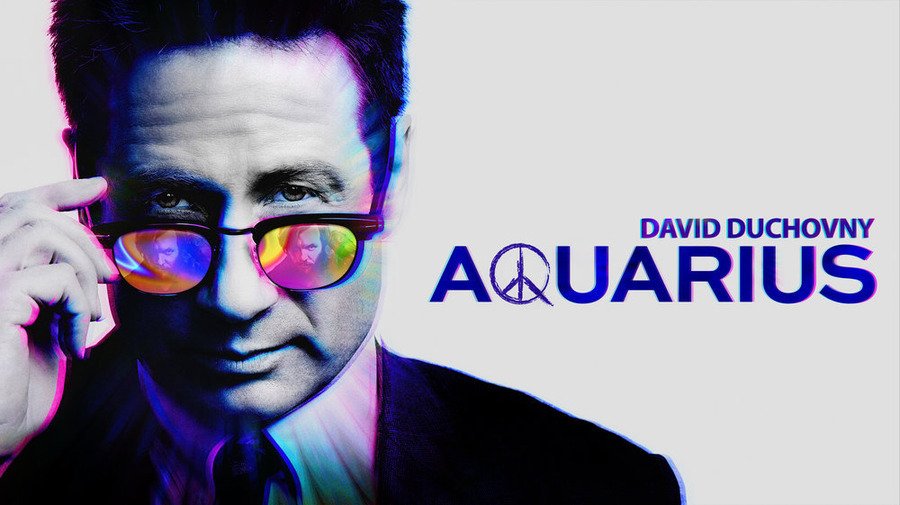 After picking up the guitar a few years back to learn how to play The Flaming Lips’ whimsical song, “Yoshimi Battles the Pink Robots,” Duchovny, a writer of poetry, decided to start writing lyrics. On Hell or Highwater, he’s backed by a band called Weather that gives his songs a 90s alt-rock feel. An admirer of Jeff Tweedy, Duchovny has compared his album’s sound to Wilco and R.E.M.
His melodic voice has a slight twang on some tracks, and sounds Jacob Dylan-esque on others. The romantic title track works but songs like “Another Year” fall flat. He is a Renaissance man but, musically, he’s no Jeff Tweedy.