The LGBT Network of Long Island began the Hamptons season with their Annual Memorial Day Weekend Kick-Off BBQ held on Saturday, May 23, at the home of LGBT Civil Rights hero Edie Windsor in Southampton and on the same day, their Annual Summer Kick-Off Cocktail Reception at the Bridgehampton Tennis and Surf Club, where there were more than 200 guests in attendance. The goal of the events is to raise money for each of the community centers across Long Island and to gain new support from community members in the Hamptons.

“We are fortunate most of the support is all new support coming from these events, which in turn provides a great value for the LGBT community, many of whom are at risk for suicide,” said Chief Operating Officer Robert Vitelli, MA. “Because of our committee reaching out and making introductions, we are welcomed further into the East End.” 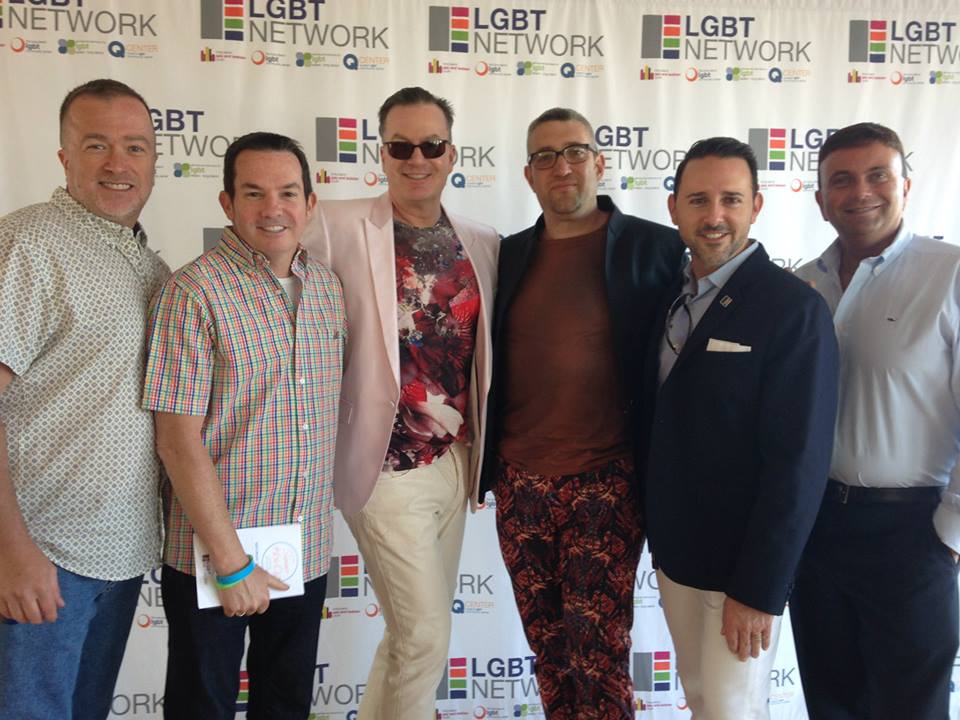 The organization began in 1993, and was originally the product of a Master’s degree thesis project by CEO and Co-Founder, David Kilmnick, PhD., where the project focused on providing educational workshops in local schools. These workshops would allow discussion leaders to provide a safe space for students growing up gay or lesbian. At that time, one or two students would discreetly stay behind and ask if there are any resources or spaces for gay, bisexual, lesbian, or transgender youths.

LGBT Network’s community centers were established ten years ago. Currently, the network has three community centers: in Nassau, The Center at Woodbury; in Suffolk, The Center at Bay Shore; and on the East End, The Hamptons LGBT Center, as well as their newest center, the Queens LGBT Community Center (Q-Center) in Little Neck. These community centers are a life-changing resource for tens of thousands of LGBT and ally individuals who come through the doors each year. The centers offer public spaces for people of all ages to relax, study, work, or simply meet new people. 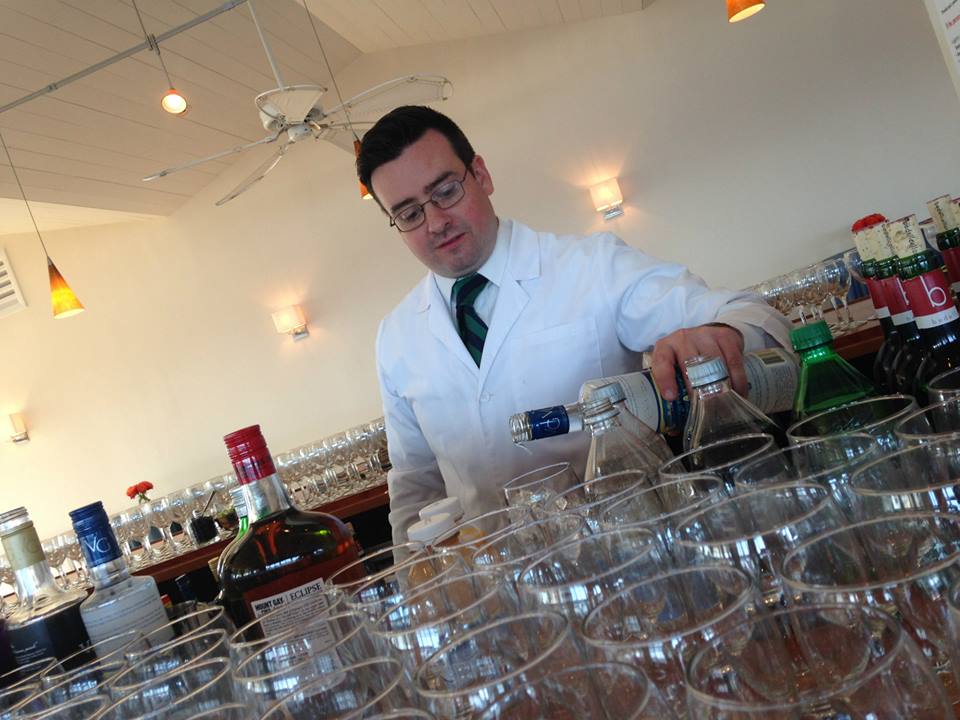 The Hamptons Center, which opened in 2013, is located on the second floor of the Old Whalers’ Church in Sag Harbor. It opened less than a year after an East Hampton High School student, 16-year-old David Hernandez Barros, committed suicide. The tragic passing of the gay teen galvanized and mobilized the community. A pastor at the church, Mark Phillips, reached out to the LGBT Network and rented them a space for their third center.

“There is that strong machismo sentiment within the Latin American community,” explained Vitelli. “We recently started a Spanish speaking group in Sag Harbor. At the first meeting, we hosted over thirty people. The need that exists within that community is so great and it is one of the areas we are looking to expand.”

Barros’s family remains in contact with the organization and they want to continue with their support.

“Barros’ mother, Carmita, said we needed this when my son David was alive,” explained Vitelli. “These centers give those a chance to meet other people like themselves, and a chance to hear about what others are going through in similar situations.” 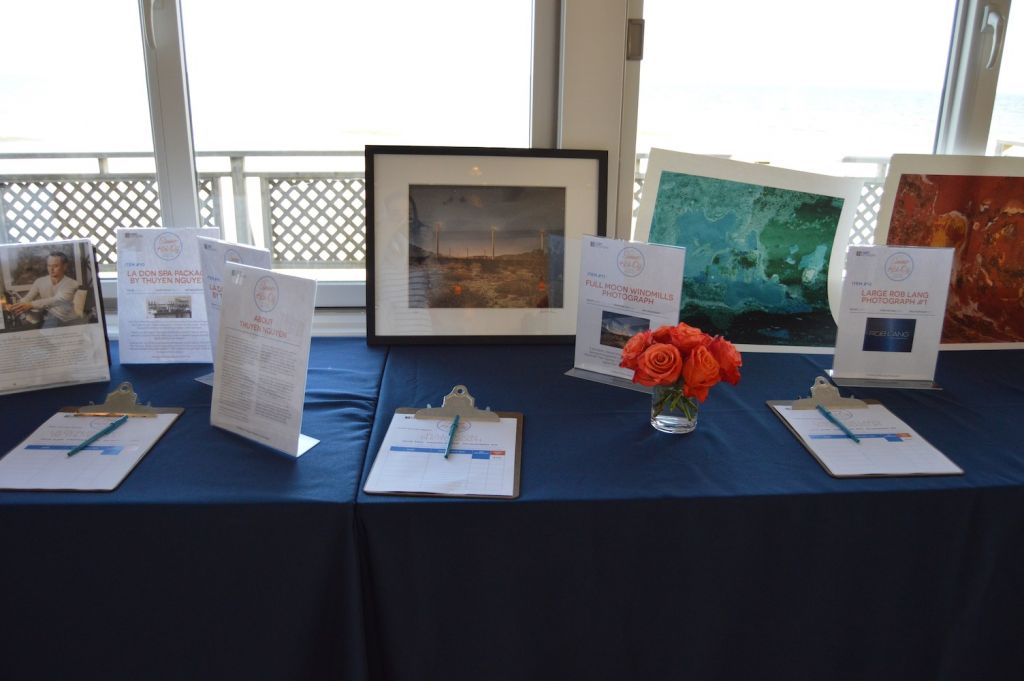 The Center is open year round, five days a week and provides youth drop-in services, transgender and older adult programs, and a recently started program for LGBT individuals who have families or those who wish to start their own.

“The Hamptons Center caters up to 100 weekly drop-ins,” Vitelli said. “There is a real thirst and hunger for the space we provide. The challenge now is getting the word out. There are still so many people that don’t know we exist.”

LGBT Network’s next event is Sunset on the Harbor on Saturday, July 25,  at the Breakwater Yacht Club in Sag Harbor. The focus for this event is reaching out to the Sag Harbor community and to strengthen that service footprint that the LGBT Network is all about.

“We are working to create a better world and better life for the LGBT community,” Vitelli said. 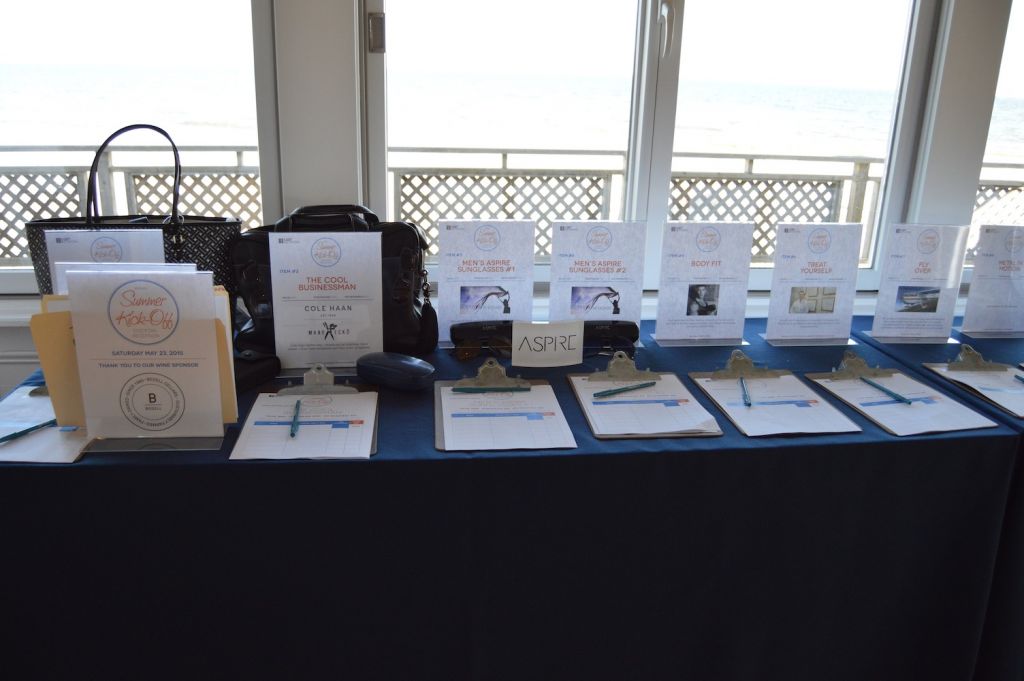